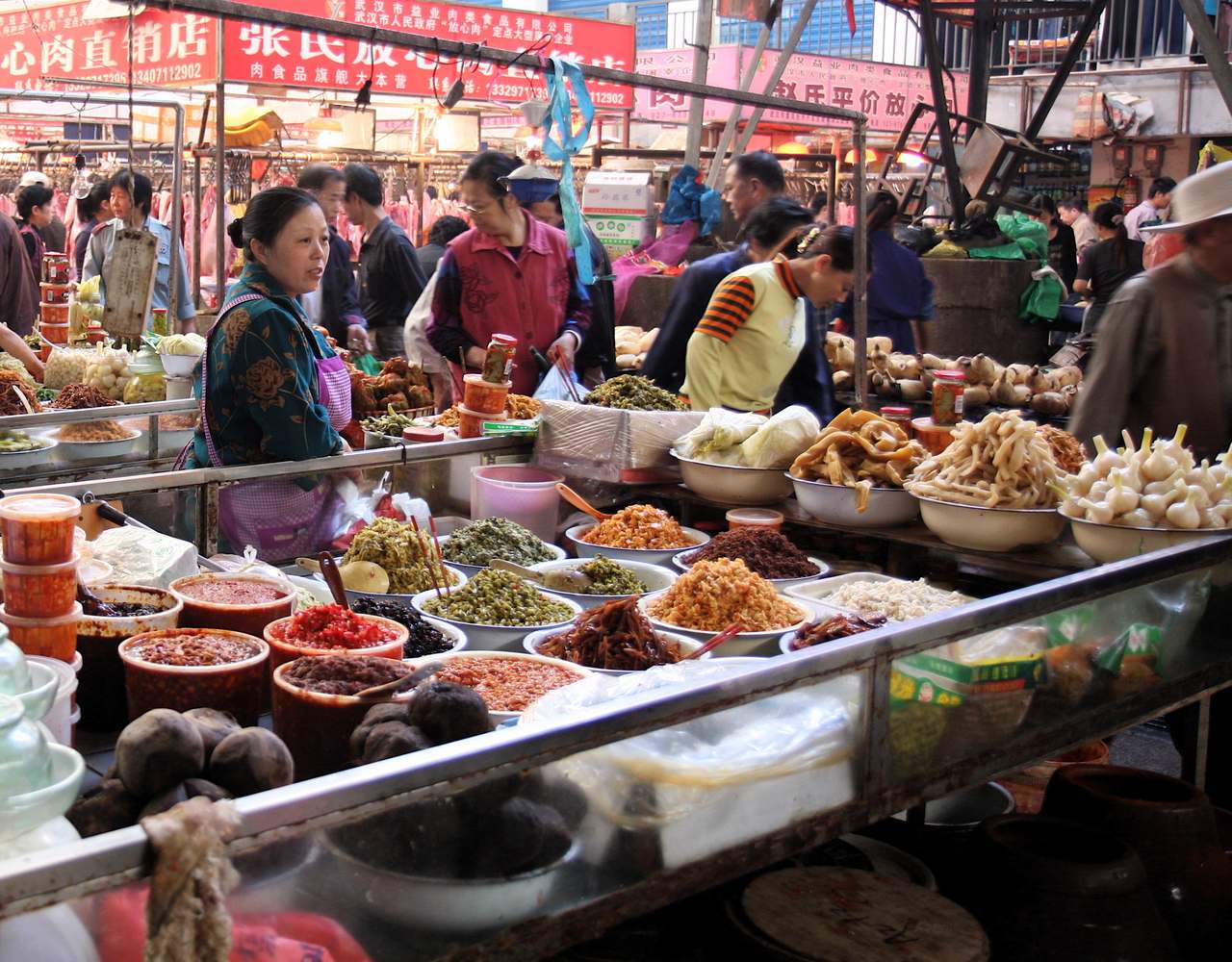 BA.com, the British Airways’ website, shows no direct flights to China are available in January and February. The airline, which operates daily flights to Shanghai and Beijing from Heathrow, has emailed its customers to say:

“We apologise to customers for the inconvenience, but the safety of our customers and crew is always our priority. Customers due to travel to or from China in the coming days can find more information on BA.com.”

There’s a growing concern as the Coronavirus (2019-nCoV) spreads in Wuhan, China. To date, the death toll from the Wuhan Coronavirus has reached 132.

Almost 4,000 cases, the vast majority in China and emergency procedures are in place in the hope of stopping the virus from spreading further and globally. Across China, 15 cities are now in lockdown.

Wuhan itself has been quarantined, and all routes in and out of the city are regulated. Buses are not operating between provinces, and service is limited in and out of Beijing. The government has confirmed it is sending an extra 1,200 health workers to help the city’s already over-stretched, hospital staff.

This has happened during the Chinese Lunar New Year holiday when many travel to China to join the celebrations. This year the holiday has been extended to February 2 to dissuade people from travelling and spreading the virus further.

Almost all mass celebrations for the festival have been cancelled, and authorities have urged people to avoid holding traditional large family gatherings.

More than 11 billion yuan ($1.58 billion) in government funds have been dedicated to the crisis.

Coronaviruses are a family of viruses that can show up as symptoms of the common cold and stuffy nose or appear as conditions like Severe Acute Respiratory Syndrome, or SARS.

The virus has spikes protruding from their membranes. These spikes resemble the sun’s corona and allow the virus to attach to certain cells. If the spikes allow it to attach to the nose cells then it will appear as a common cold. If it attaches to the lung cells it can cause pneumonia and respiratory problems and even death. Shortness of breath makes it difficult to breathe. In hospital patients can be helped to breathe until the body’s own immune system kicks in with its own antibodies.

The virus infects both animals and people.

How do humans contract Coronavirus?

Infection happens through human-to-human contact. Unfortunately, the virus can spread even before symptoms appear. Chinese health authorities have confirmed that carriers may not realise they are infected before they transmit the virus to others.

How did Coronavirus start?

The Wuhan virus was first identified in December. Since then Chinese and international scientists have been studying it intensely, tracking its origin and working on a vaccine to fight it. 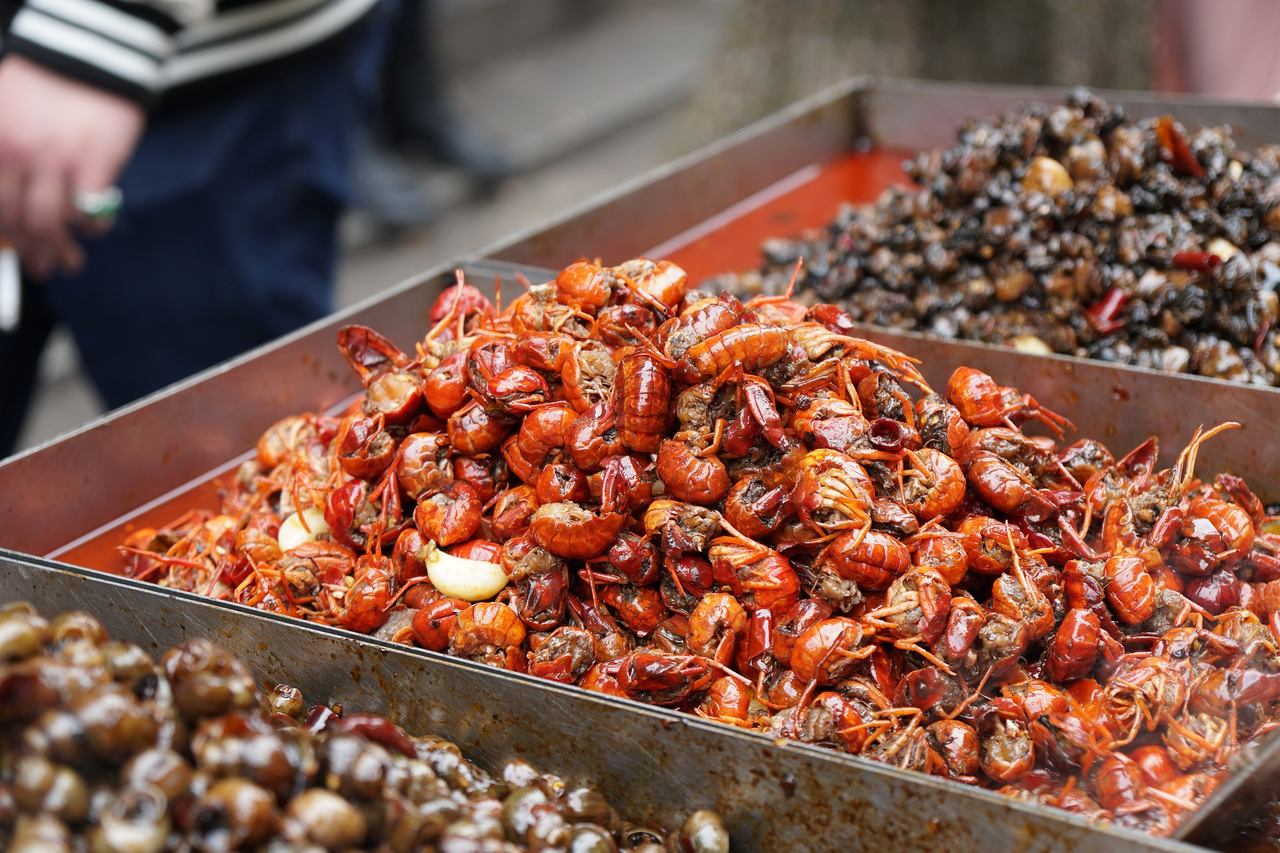 According to the Chinese Center for Disease Control and Prevention (CDC) said that they had isolated the virus in environmental samples taken from a market selling live poultry, seafood and wild animals in Wuhan.

What is the Foreign Office saying?

The Foreign Office and Commonwealth Office (FCO)  has warned against all but essential travel to mainland China.

What is the World Health Organisation saying?

Coronavirus is spreading, but so far WHO says it is not a global emergency. The number of cases outside China is small, and the disease does not seem to be spreading within other countries.

Five cases of the disease have been reported in Thailand, three in each of Singapore and Taiwan, and two in each of Hong Kong, Macau, Japan, South Korea and Vietnam. 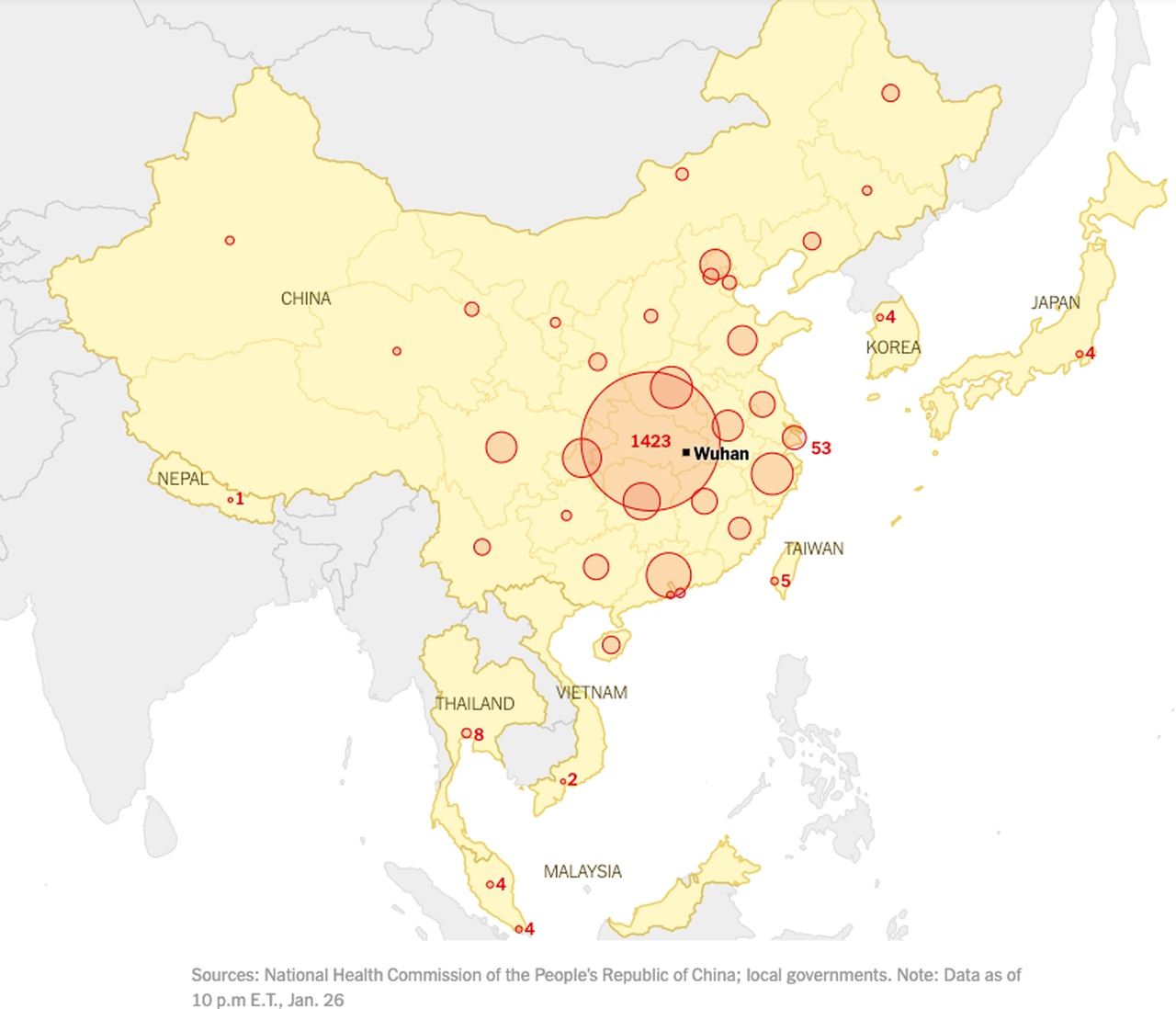 Five cases have been confirmed in the United States: a woman in her 60s in Chicago, a man in his 30s in Washington state, two people in southern California, and one person in Arizona.

So far there have been 97 people tested in the UK for the virus.