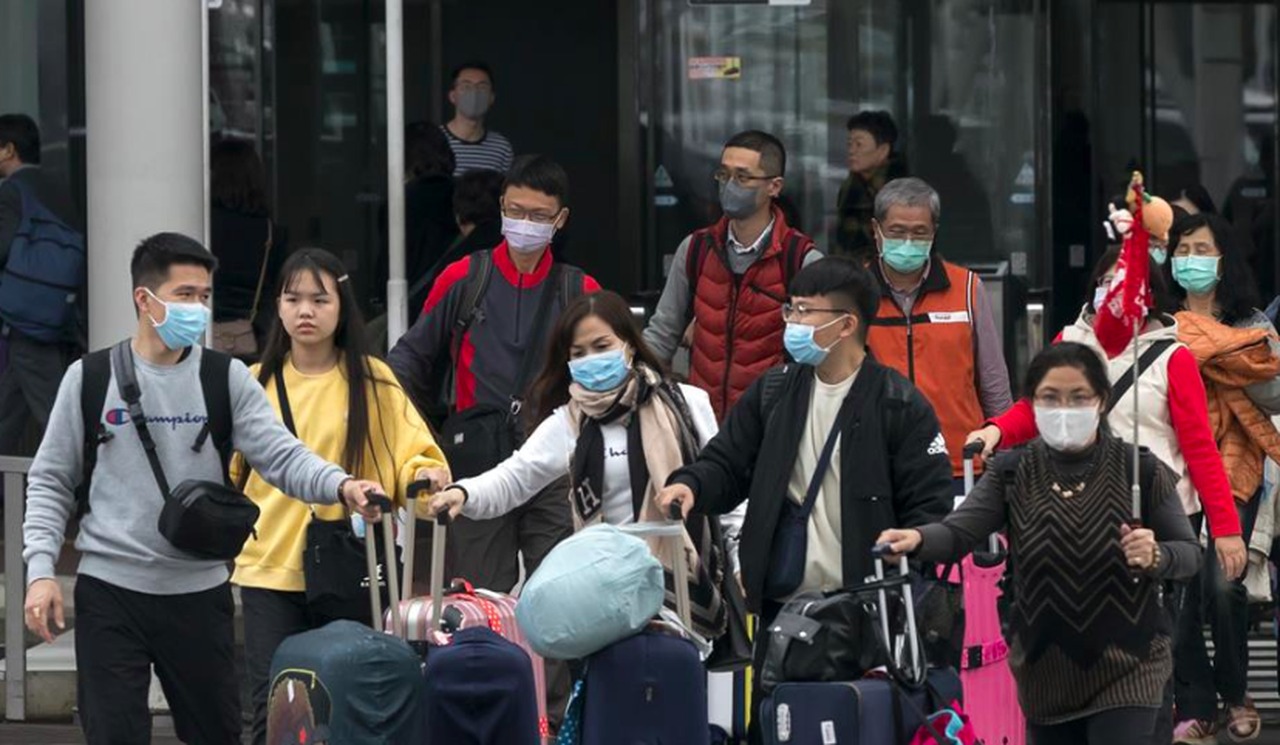 WHO – The World Health Organisation – has declared the coronavirus outbreak an international public health emergency of international concern as the outbreak continues to spread outside China.

Also Read: Is it safe to travel to China?

Speaking at a press conference in Geneva, Switzerland, after an emergency meeting, WHO director-general Tedros Adhanom said:

“As I have said repeatedly since my return from Beijing, the Chinese government is to be congratulated for the extraordinary measures it has taken to contain the outbreak, despite the severe social and economic impact those measures are having on the Chinese people.

“We would have seen many more cases outside China by now – and probably deaths – if it were not for the government’s efforts, and the progress they have made to protect their own people and the people of the world.