Travel Guide to Bordeaux: more than just the wine 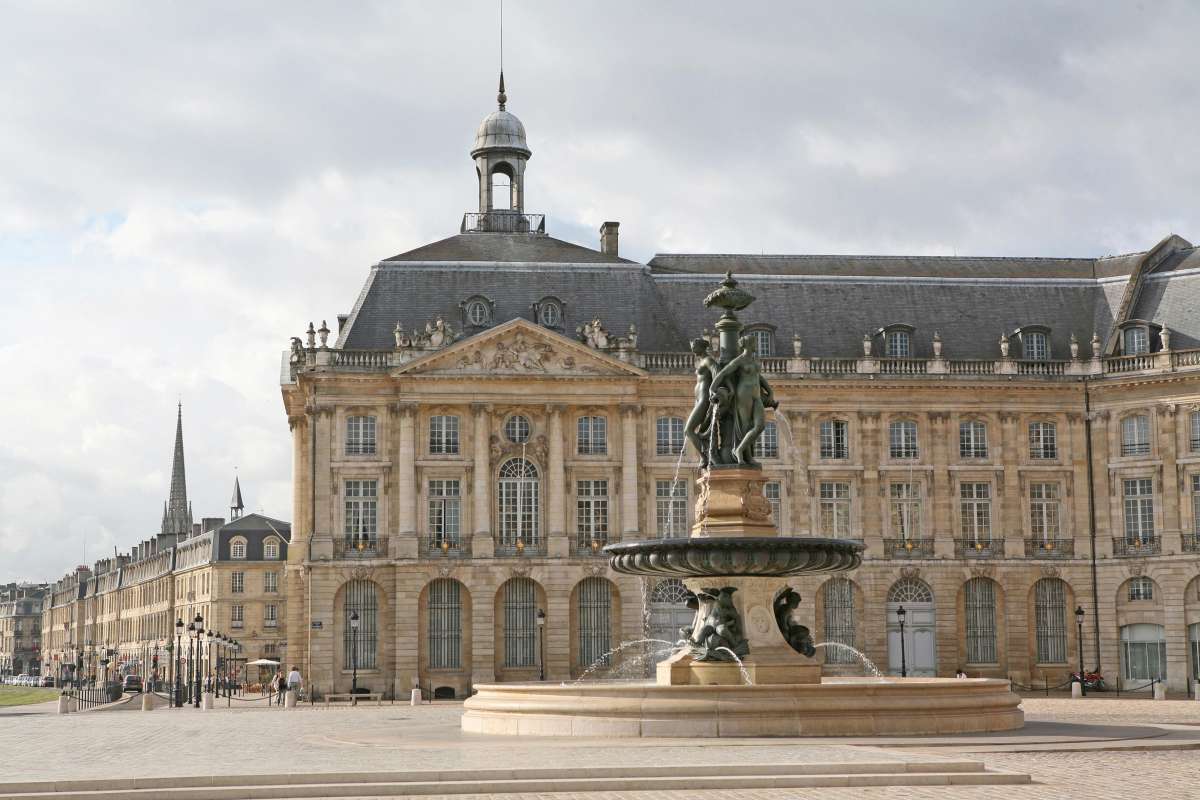 It may have been declared a World Heritage Site before its headline-grabbing wine museum was even conceived, but now Bordeaux is the new Bilbao. Its shiny Cité du Vin is an architectural masterpiece of the calibre of Gehry’s Gugggenheim, reached by tram lines which have made the waterfront accessible, and the riverscape has become the city’s prime attraction.

No wonder the Observatory for Happiness, which surveys the French nationally, reported this region to be the best place in the country to live as of 2015. It was indeed the inspiration for Haussmann when he rebuilt the French capital as a city of wide boulevards and elegant buildings of golden stone.

It’s a remarkable turnaround for a city nicknamed the “Sleeping Beauty” because its treasures were for centuries subsumed by a mixture of dirt, traffic congestion and bad planning. But now the grime has been sandblasted off to reveal some of the world’s greatest facades, and the redundant port warehouses which once blocked the river view, have been demolished. Trams linking the compact city centre with the banks of the Garonne make driving, too, fairly redundant, so the city has been reclaimed for pedestrians and cyclists. 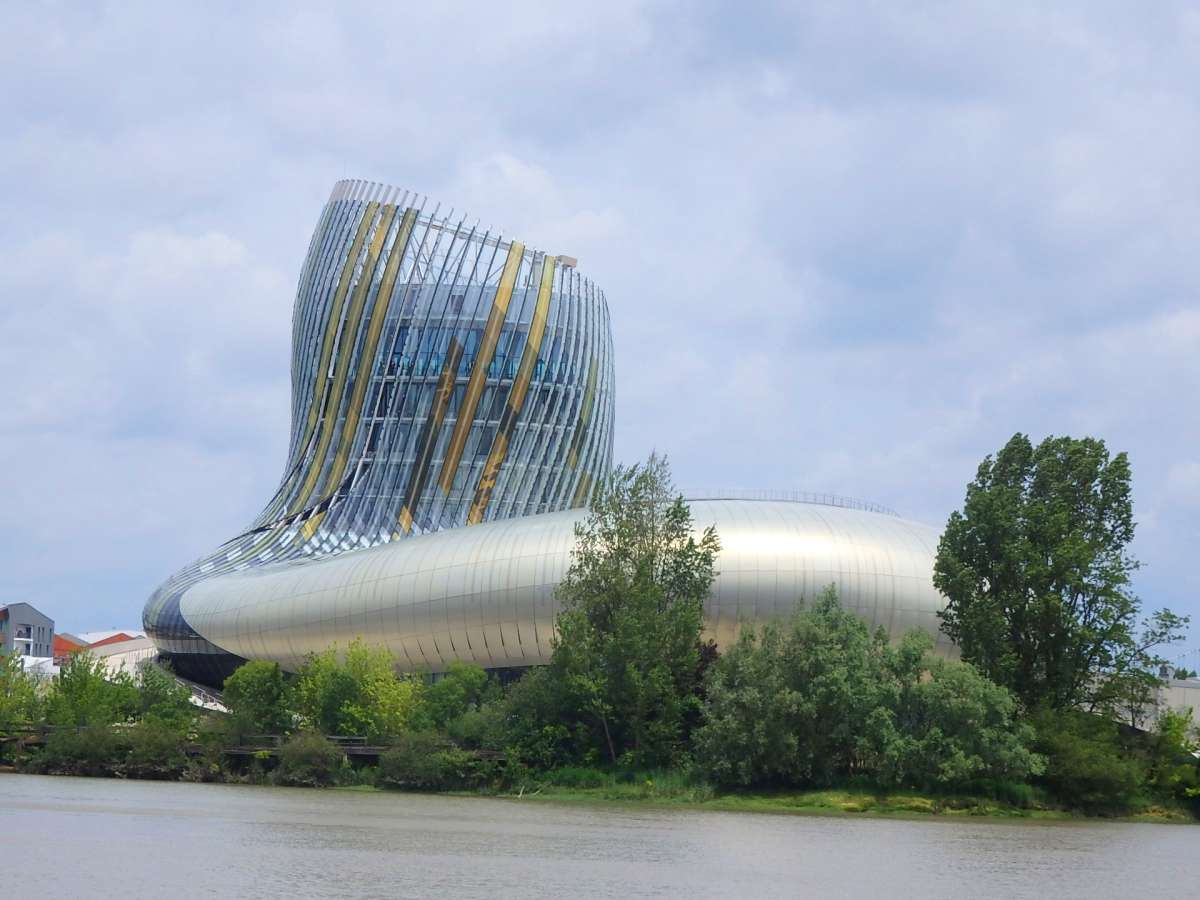 Bordeaux is also looking outwards after a lifetime of closed-mindedness; the Cité du Vin is a prime example, a celebration of all the world’s wine and its relationship to food, love and every other aspect of life. Two hours are needed to fully appreciate all its interactive modules, and the top-floor tasting room to which tickets include admission.

Rather than take the tram back to the city centre, a stroll through the attractive neighbourhood of Chartrons offers many attractions. The riverbank stretch is home to an outdoor food market on Sunday mornings, while the Hangars – a run of old port warehouses which were preserved while those in the centre were demolished – have been reborn as the Quai des Marques, a designer outlet mall.

Closer to the city is the striking contemporary art museum in a handsome old brick warehouse, and heading inland the charming rue Notre Dame, now a warren of antique shops, chic bars and cafes.

Attractions of the city centre include wide boulevards, hidden squares and utterly spectacular buildings of which Place de la Bourse is the star of the show. Opposite, the world’s largest Water Mirror sits like an infinity pool on the lip of the Garonne, reflecting the magnificent facades when the water is calm. Keep walking and you’re in the trendy St Pierre neighbourhood, beyond which lies the basilica of St Michel, with a lively flea market in front. 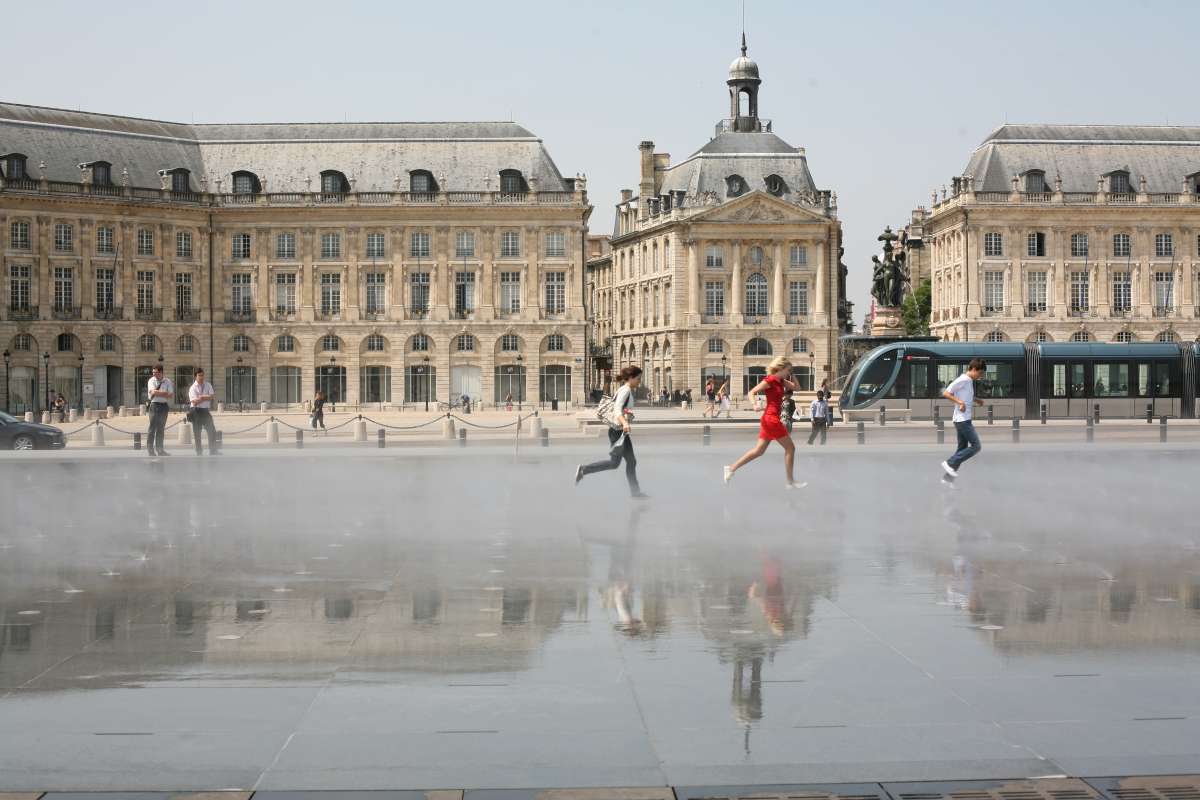 The stone bridge in the city centre is worth crossing to explore Darwin, Bordeaux’s own Shoreditch, a newly regenerated complex of start-ups with a huge, trendy “general store” restaurant seving organic food.

Wine buffs will want to explore both the Medoc, home to the most famous names in Bordeaux wine chateaux, and the easier to reach Right Bank appellations of Saint-Emilion, with a lovely village at its heart, and Pomerol. 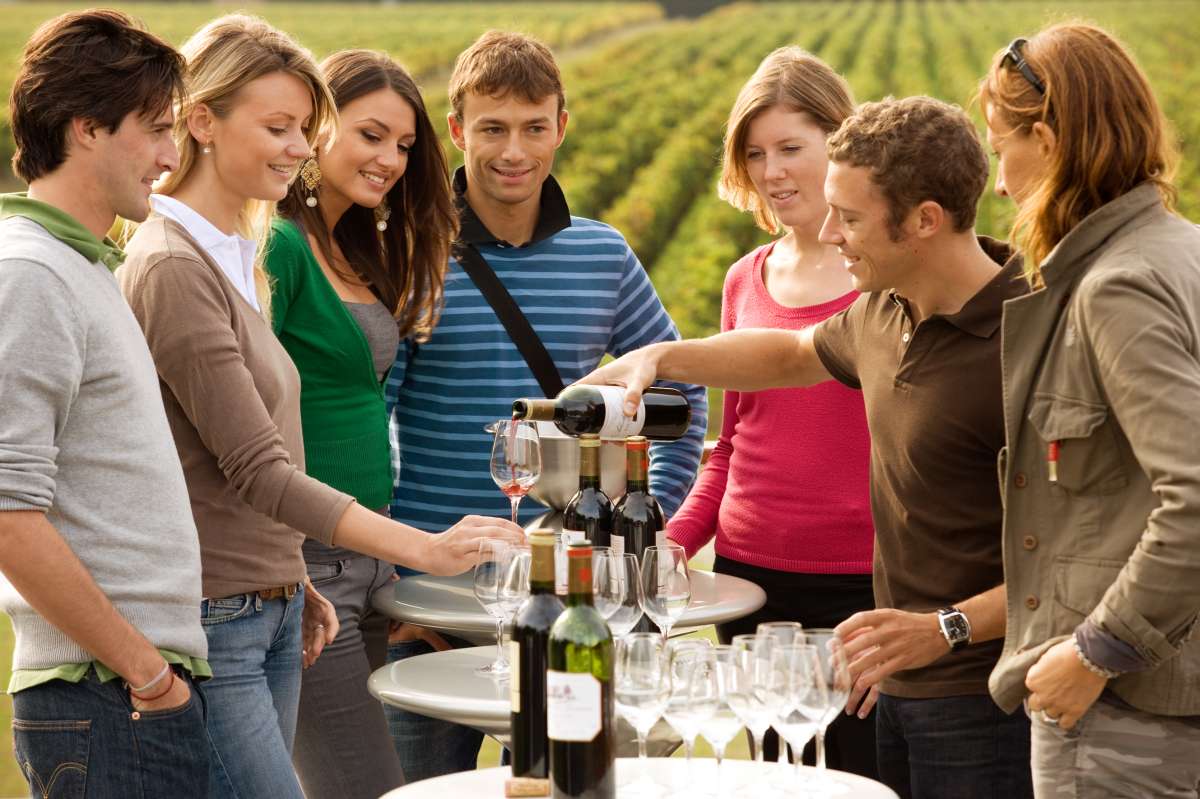 But you really don’t have to be into wine to enjoy Bordeaux, as Rick Stein showed on a recent television programme, especially if you follow his lead and take a hearthside seat at La Tupina, where meat and fowl are cooked over an open fire. About the only old-fashioned thing left about Bordeaux is that the locals like to eat traditional food in hearty portions.

Voyages-sncf.com serves Bordeaux from London by high-speed rail from £111 return. Rooms at the centrally-located five-star Grand Hotel from €600, and elegant b&b La Course from €180.