Trekking the Fann Mountains in Tajikistan 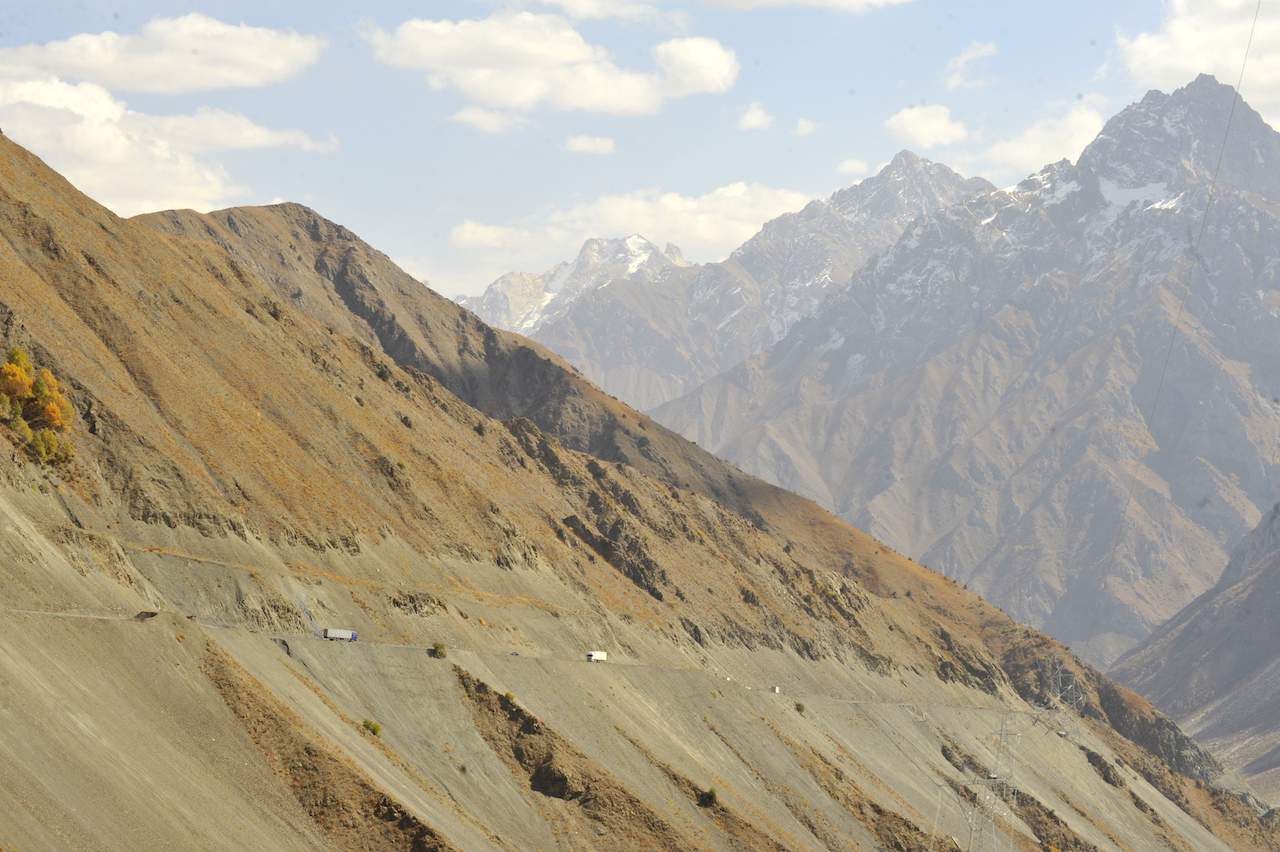 There is a place where the mountains stretch up to touch the sky, turquoise lakes shimmer like jewels against a dusty backdrop, and — so they say — Bucephalus, the horse of Alexander the Great, rises from the deep, dark waters on a full moon night, and grazes on the shore. History and legend here are intimately entwined, but one thing is for certain: the views alone will take your breath away in Tajikistan.

Tajikistan is one of those funny places we know exists, but few people could actually place on the map. Nestled between China, Afghanistan, Kyrgyzstan and Uzbekistan it’s a small, mountainous state which was historically of great significance — Alexander the Great built cities here, it was central to the Silk Road, and the Great Game was played out along its rivers and passes — but in recent years it has fallen, undeservedly, into obscurity.

It’s all about the trekking

Thankfully, a new generation of trekkers, climbers, and other adventure seekers have decided it’s time for all that to change, and the Fann Mountains in northwestern Tajikistan look set to become one of the wildest and most exciting travel destinations of 2017.

Pioneering the development of trekking and tourism in Tajikistan is Luca Lässer, owner of Kalpak Travel, who fell in love with the ‘Stans whilst completing an exchange programme at the American University of Central Asia. He describes the Fann Mountains as “a magical destination [which] will quite literally take your breath away,” and as the peaks here soar to well over 5,000m, that’s no exaggeration! 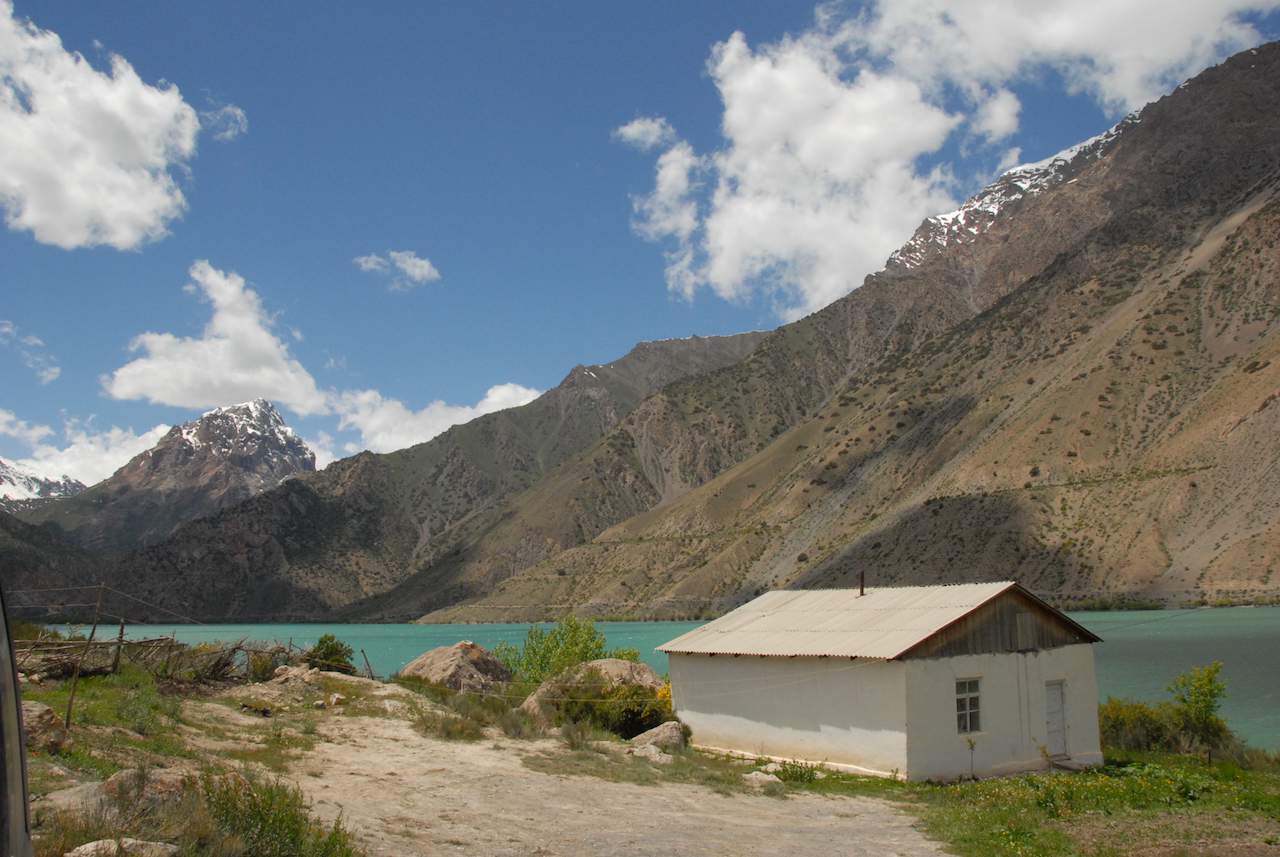 The roads, often unmade, could do little more than cling to the mountainsides, rivers rushing hundreds of feet below, and a sheer face of rock above. Often I couldn’t see the sky: that required getting out of the vehicle and craning my neck back, staring straight up. The natural barrier created by the mountains was so high.

From the main road, we crossed a rickety metal bridge, rusted and barely holding together, and climbed and climbed, one hairpin bend after another. Clouds of dust blew up from the track, and on the barren slopes around us, there was little to see but scree.

But then we passed over a hump, and another bend, and laid out below us was a turquoise lake, the surface of the water glittering in the sunlight.  Around the lake, the vegetation was lush and jade green, a veritable oasis which until now had been completely hidden from view. 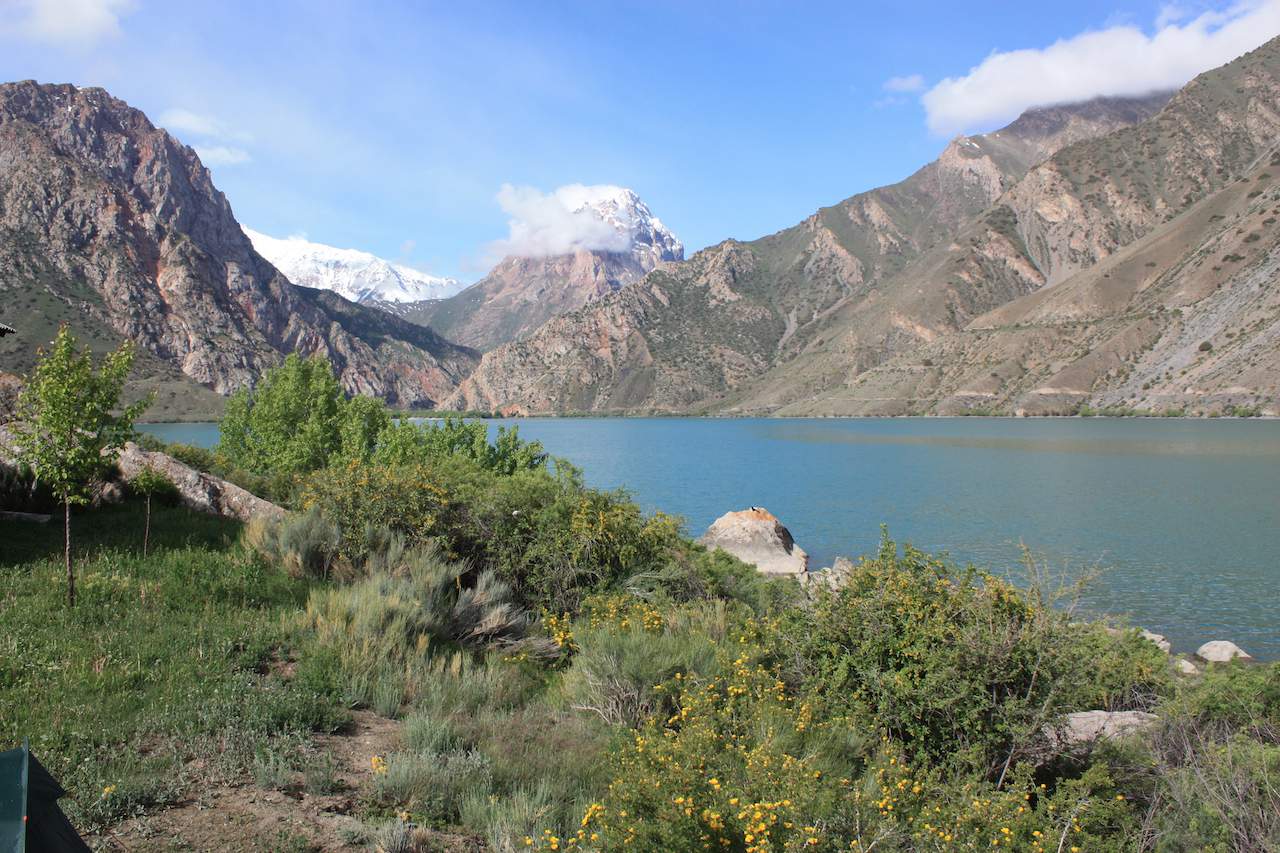 This lake was Iskanderkul, named for Alexander the Great. It is said that he came here whilst on campaign, and when his favourite horse, Bucephalus, died, he was buried in the lake. The shepherds will tell you that on a moonlit the ghost of this horse rises again, but though we watched intently from our campsite on the shore, we didn’t catch a glimpse of Bucephalus.

Though the landscapes in the Fann often seem empty, in fact that’s far from the truth. People have lived here for millennia, and some of them have preserved their languages and cultures since ancient times. Their villages sit by the riverside, and in summer the shepherds drive their flocks to high meadows over mountain passes. And so my second fond memory is of the people, and in particular a family in Aini who took me in for the night. The concrete wall around their plot encompassed not only the family home, but also a beautifully tended garden. The grandmother of the house sat with me beneath the apricot tree, telling stories I’ll never understand. But in the warmth of the sunshine, relaxed in the company of new friends, there was no better place in the world to while away an afternoon. 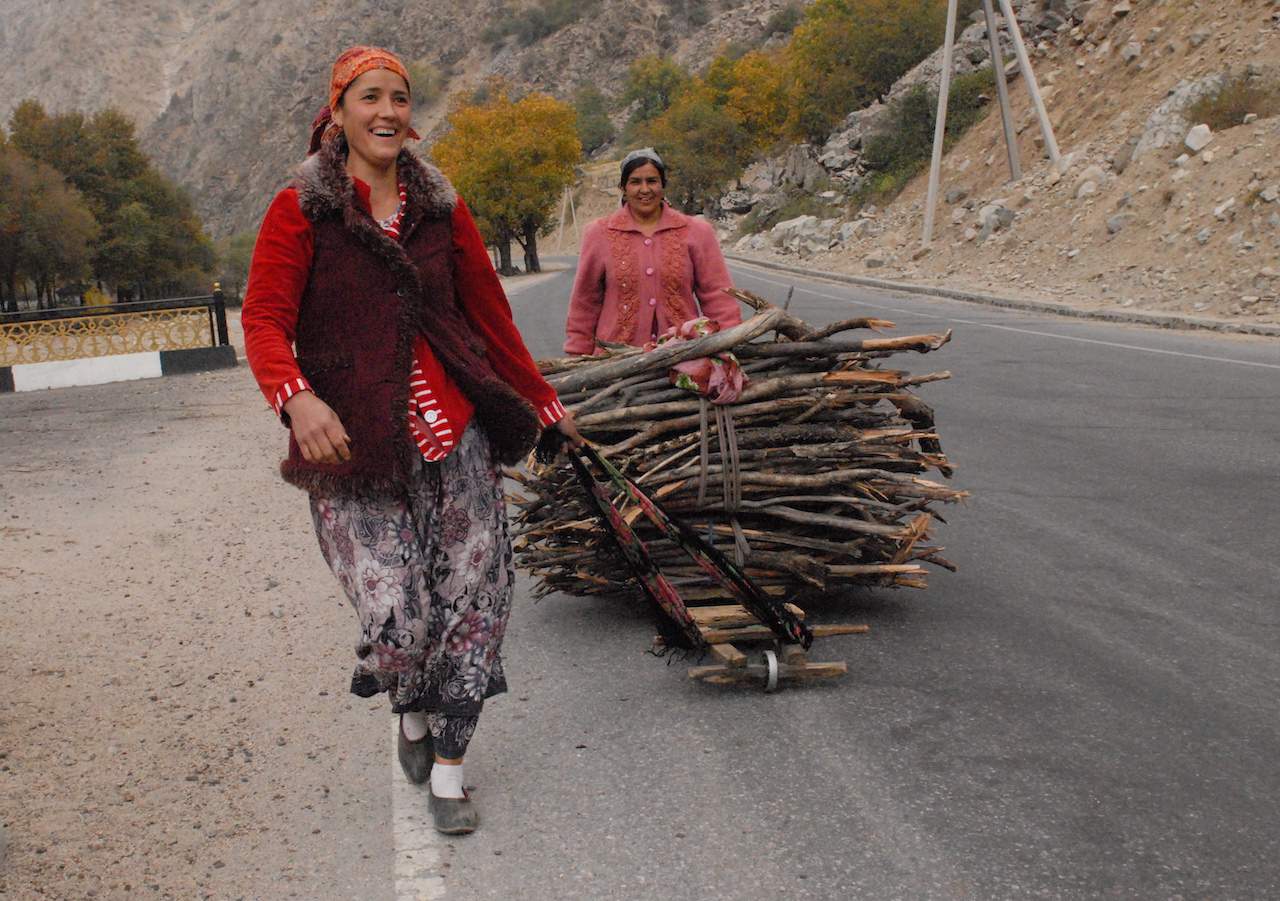 Unlike the Alps or the Pyrenees, the Fann Mountains are hardly easily accessible, but their remoteness is part of their charms. You won’t find yourself following another trekking party up the pass, or competing for space at the best camping spots. The attraction of this wilderness is exactly that — it’s still wild. And the thrilling thing is that it’s waiting to be explored.

Kalpak Travel has 13-day trekking tours to the Fann Mountains, with scheduled departures in July and August. The tour costs €1,690 and this includes ground transportation, accommodation, meals, camping equipment, and services of an English speaking guide.

There are no direct flights from the UK to Tajikistan, but there are reasonable connections from London to Dushanbe (the capital) with Turkish Airlines, Air Baltic, and Air Astana. You will need to apply for an e-visa before you travel, and this currently costs $50. No additional permits are required to visit the Fann Mountains.