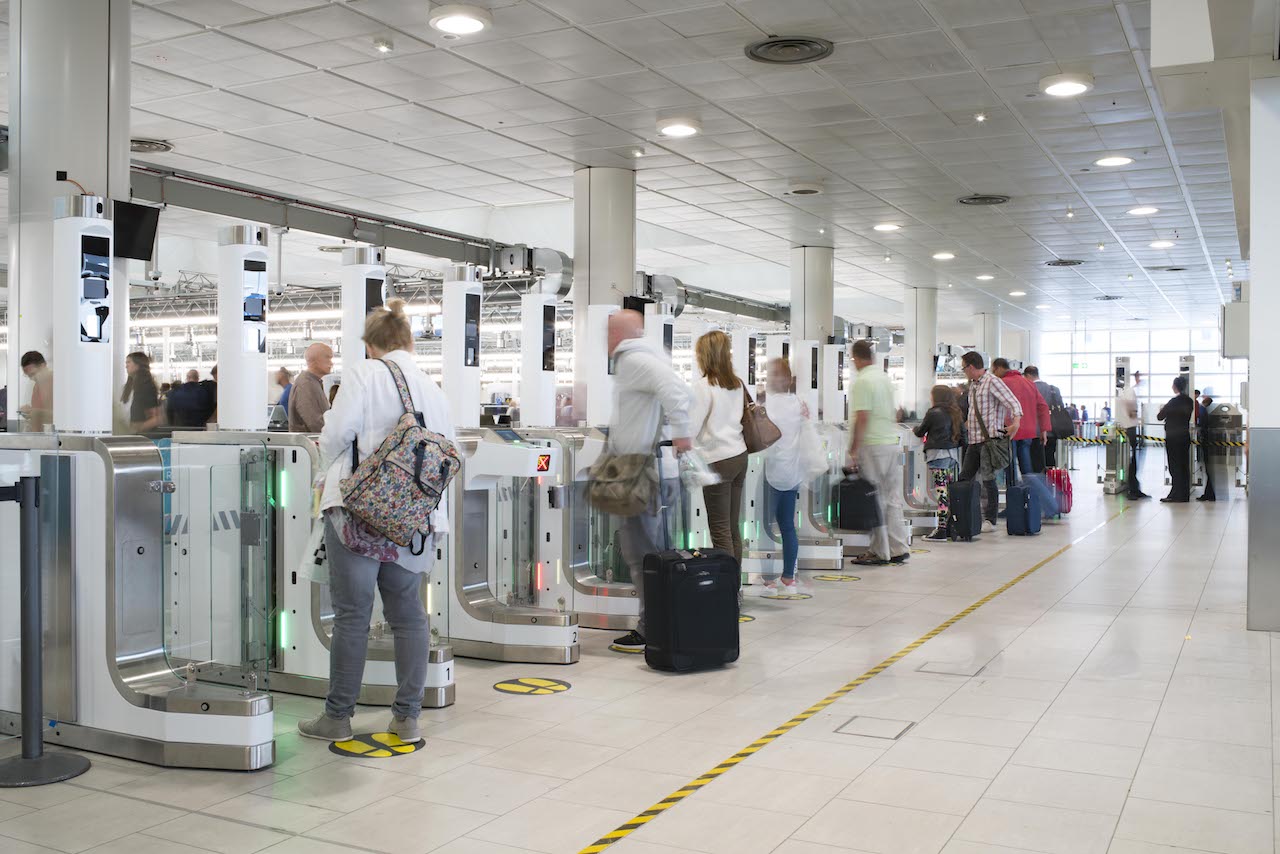 In December we reported on the impending airline reshuffle at Gatwick airport. The move is now happening and will be staggered over 72 hours.

The time has now come to be attentive and check which terminal you will be flying from before you leave  Here’s a reminder:

This reshuffle means that BA customers who wish to arrive at the airport by train will no longer have to take the shuttle to the North Terminal.

Both BA and Virgin have moved their lounges to North Terminal.

The changeover,  will be staggered over a 72-hour period. BA’s New York flight is already operating from the South Terminal, as is BA2612 to Naples.

Trekking the Fann Mountains in Tajikistan

One week in Costa Brava from £179, flight included