The UK is home to some of the most beautiful and historical cities and towns in Europe. TrailTale App helps you find them. 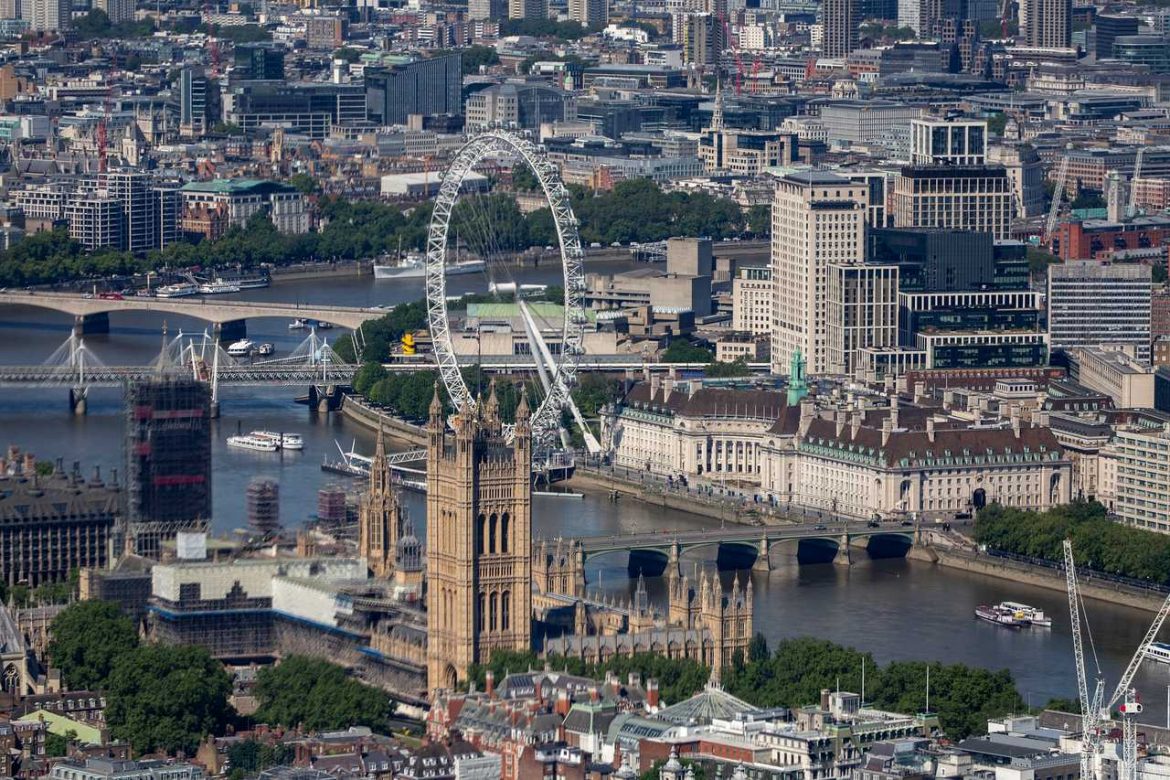 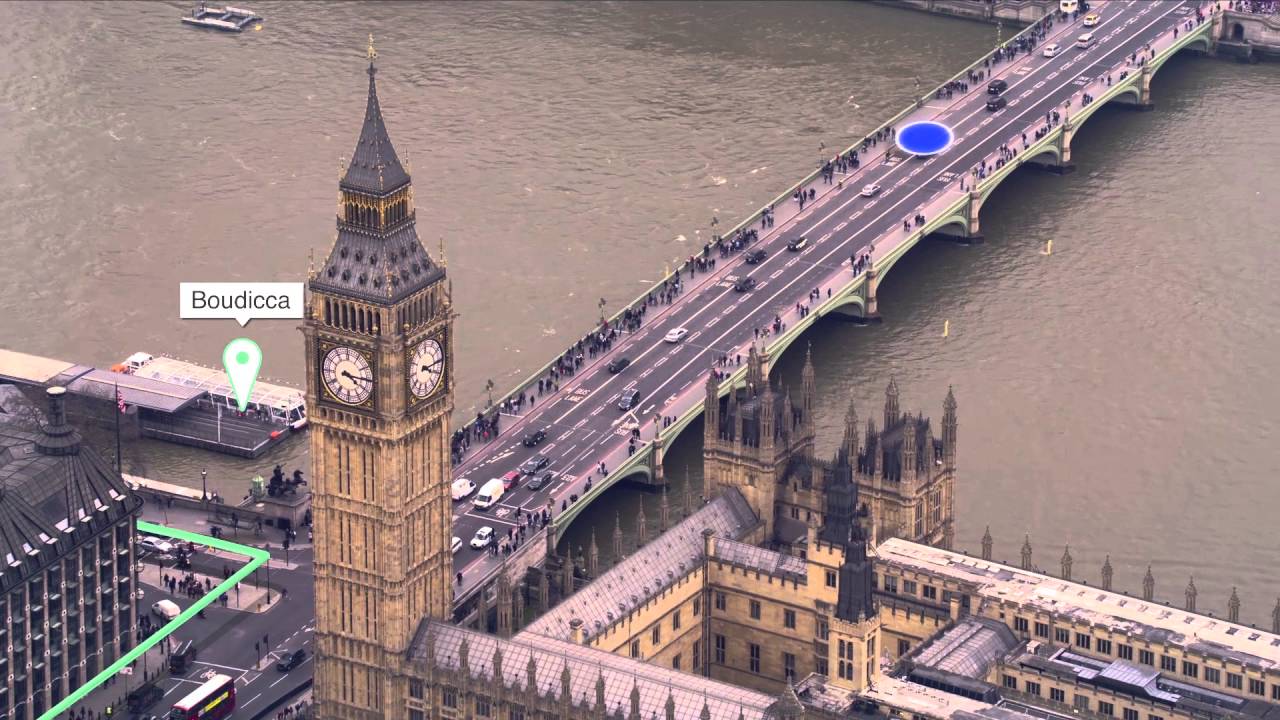 The UK is home to some of the most beautiful and historical cities and towns in Europe. With a rich history dating back hundreds of years, many historic places across Great Britain offer a unique glimpse into our cultural and architectural history.

However, London tops them all. The metropolis, home to almost nine million people, has so many hidden gems that it takes an expert to find them.

This is where TrailTale comes in. TrailTale offers 17 fantastic free routes across the centre of London, featuring many secret places that are easily missed by the average tourist.

Here are some of my favourite hidden places:

Harry Potter is a favourite for children and adults alike. Did you know that Leaky Calderon was filmed in two places? One in Leadenhall Market, in the middle of the City of London, and the other next to Borough Market. The inspiration for Diagon Alley comes from a small alley not far from Leicester Square.

Finding the Ministry of Magic is not that simple, but the entrance is located in plain sight right in the heart of the Government district.

If you are a Bridget Jones’s Diary fan then Borough Market is where you’ll find her flat. The final romantic scene at the end of the first film seems to be located around the corner from Bridget’s flat, in reality, it is a 25-minute walk from her flat, on Cornhill. A fun manipulation by the producers.

Jack the Ripper stories are also a great attraction. The East End of London has changed so much in recent years that the original crime scenes are no longer visible. TrailTale will take you to these places and will tell you the stories relating to them. You’ll be surprised, but there is also a Jewish link to one of them.

St James’s is a London district famous for espionage. In the 50s and 60s, Russian spies developed an intricate system for exchanging messages between operatives. TrailTale shows you the lampposts and garden benches used for that purpose.

During World War II many churches were destroyed by bombing raids over the City of London. Several of these were never rebuilt and are now serving as secluded churchyard gardens. Some are featured in movies, including the magnificent St Dunstan in the East Church Garden, a hidden gem for City workers to have their lunch.

Walk along the River Thames in Wapping and you’ll find that many Pirate legends are very much alive here.

Walk around the law courts

The British judicial system created some of the most fascinating places to visit. The Inns of Court are secluded quarters, steeped with history and are beautiful to visit. But remember, they are not open to the public outside of working hours.

Temple Church is where the Da-Vinci Code movie was filmed. Lincoln’s Inn is featured in many movies, amongst them: About Time, and Miss Potter.

TrailTale has selected these fascinating routes in central London taking you through the best-kept secrets and telling you about their history and prominence. These routes take you out of the beaten track, leading through the small alleys of the city, and showcasing the beauty of this magnificent city.

TrailTale app is available on Google Play and Apple Store, and it is free to download and use.

What you need to know for a camper...