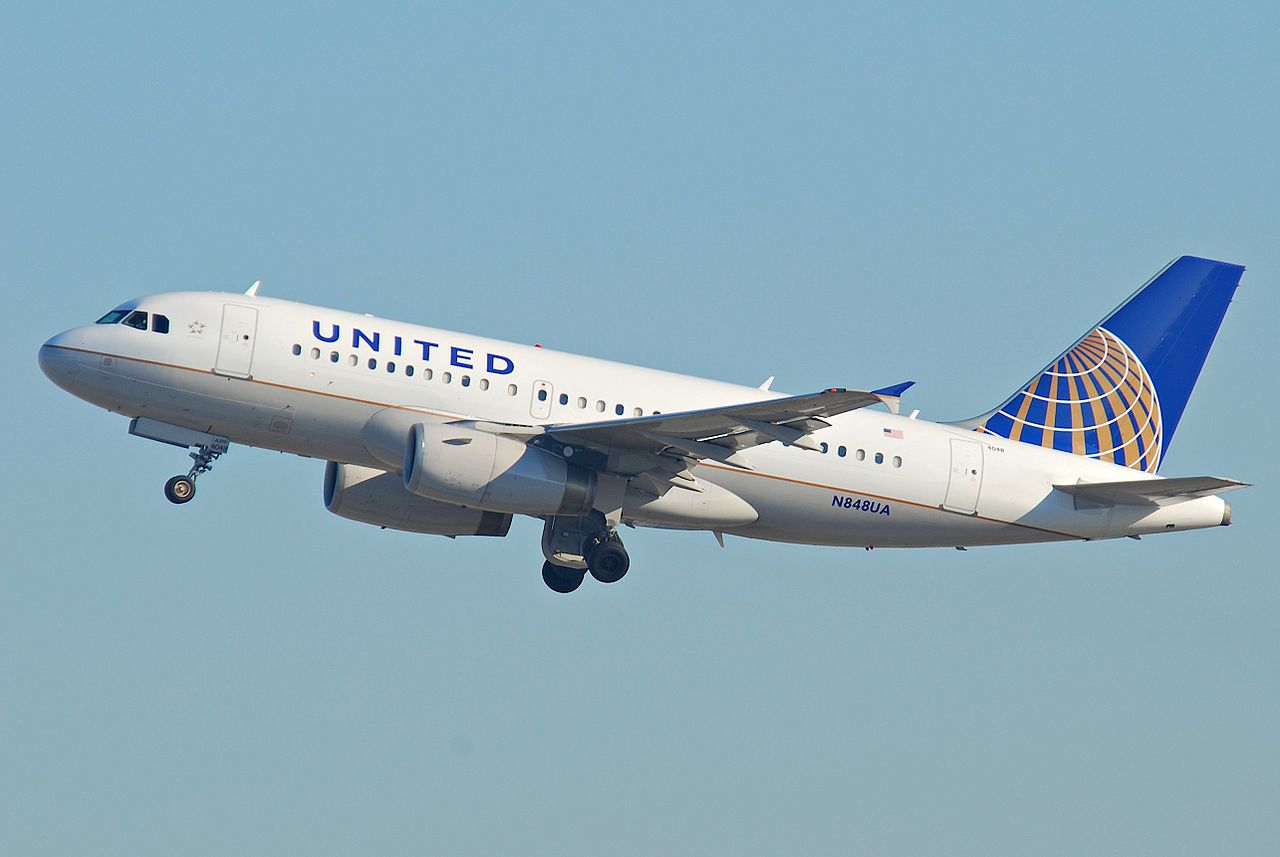 A shocking video of a man being dragged off a United Airlines flight has gone viral on social media. The man was seen being dragged on his back by his hands down the aisle. His body seemed limp, bleeding around his mouth and shirt pulled up above his navel.

Why was the passenger dragged off the fight?

United Airlines had overbooked the Sunday flight at Chicago’s O’Hare International Airport heading for Louisville, Kentucky. The airline asked for volunteers to forgo their flight, but no-one responded.

The airline asked for volunteers offering $400 and an overnight hotel stay. When no-one responded they upped the offer to $800 but still no-one was tempted. In the end four passengers were eventually randomly chosen by a computer.

One of them, a doctor, insisted he couldn’t miss the flight and resisted removal any way he could. He was heard screaming as he was wrestled out of his seat and dragged off the plane to make room for airline staff.

Monday night, the airline called him “disruptive and belligerent”.

The whole scene was filmed by a fellow passenger, Audra Bridges, who posted the video on her Facebook. It was shared 87,000 and viewed 6.8 million times.

Her husband Tyler Bridges posted the video on twitter:

@united @FoxNews @CNN not a good way to treat a Doctor trying to get to work because they overbooked pic.twitter.com/sj9oHk94Ik

What does United have to say about this?

This is an upsetting event to all of us here at United. I apologize for having to re-accommodate these customers.

Our team is moving with a sense of urgency to work with the authorities and conduct our own detailed review of what happened. We are also reaching out to this passenger to talk directly to him and further address and resolve this situation.

The Chicago Department of Aviation said it “obviously” did not condone the behavior of the security officer.

The aviation department released a statement to the Chicago Sun-Times, which read:

The incident on United flight 3411 was not in accordance with our standard operating procedure and the actions of the aviation security officer are obviously not condoned by the Department.

That officer has been placed on leave effective today pending a thorough review of the situation.

Can airlines really overbook their seats?

Overbooking flights is pretty standard procedure as it is commonplace for passengers to either not turn up or simply turn up late and miss their flight.

Almost half a million passengers on major U.S. airlines got bumped last year, but most of them volunteered to lose their seats in return credits or cash.

This is the second time in two weeks that Chicago-based United has caused uproar social media, having previously been under fire for not allowing two teens wearing leggings to board.