Vaccination Passport Could Pave the Way to Europe for UK tourists 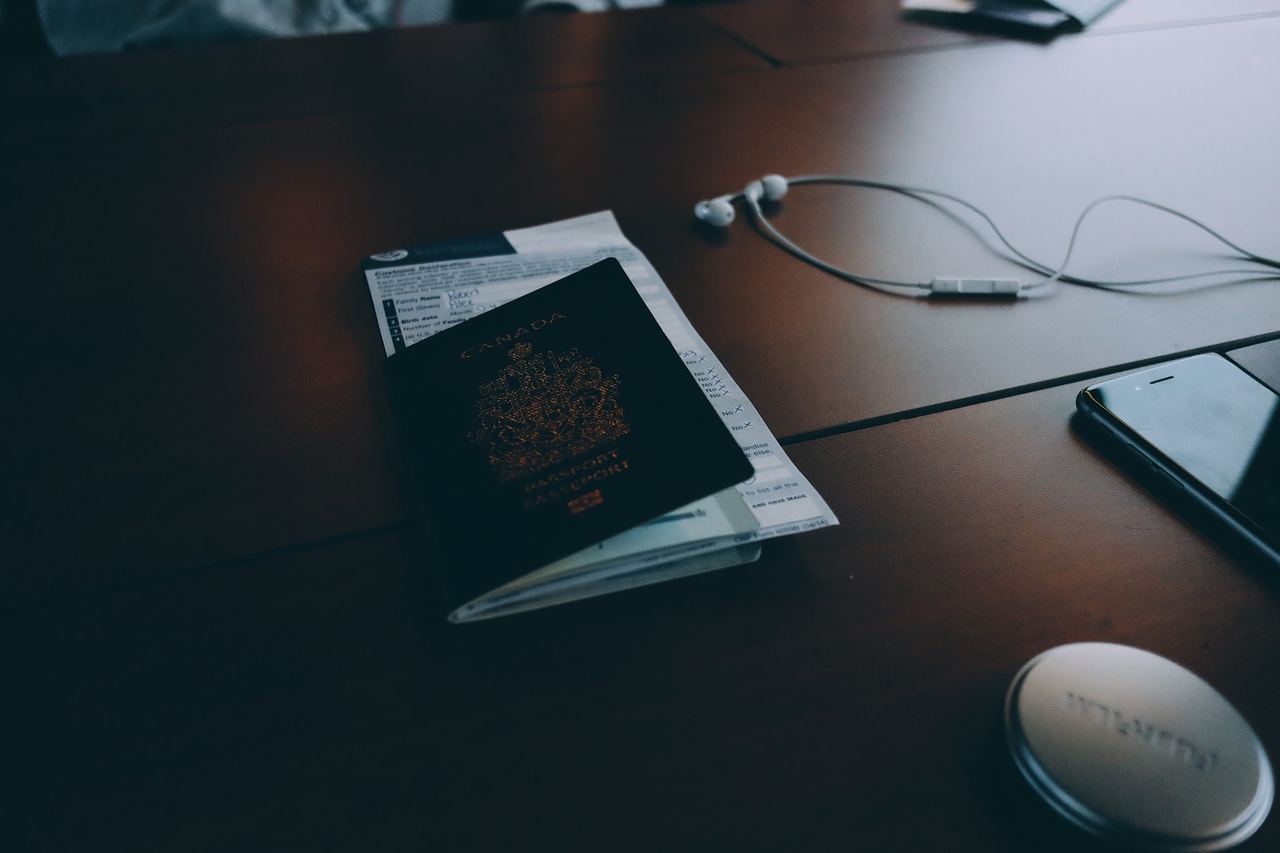 The words being muttered by European leaders in Brussels at the moment is “vaccination passport scheme”. These words could lead to a scheme that would allow Britons to take a summer holiday in Europe.

The scheme will be mooted as a “digital green pass” on March 17 to “kick start” tourism by the end of June.

The passport could be digital or simply be a Covid-19 certificate, but however it manifests, Ursula von der Leyen, the commission president, said that the plan, after European Union leaders agreed last week, would need to be in place by the summer.

“We’ll present a legislative proposal for a ‘digital green pass’,” she said yesterday. “The pass should facilitate Europeans’ lives. The aim is to gradually enable them to move safely in the EU or abroad — for work or tourism.”

The document would show that the traveller had been vaccinated along with a record of the individual’s most recent Covid test results and “statements of recovery”. The latter would in effect be data about the presence of antibodies and by extension their immunity.

It would be an elegant way to stop the erratic shutdowns and curfews that have ground travel to a near halt.

This is good news for unvaccinated adults and children as this means that travel would still be possible if they could show a recent negative Covid test. It would also be an elegant way to finally stop the erratic shutdowns and curfews that have ground travel to a near halt.

Matt Hancock, the health secretary, speaking at the Downing Street press conference yesterday said that concerted efforts are being made by Britain and its international partners on vaccination certification.

“As I understand it, the EU proposal is that certification includes both whether you’ve had the vaccine and also whether you’ve recently had a test for those who can’t get vaccinated yet, which is obviously particularly important.”

Greece unveiled a digital vaccination certificate in February for those who have received two doses of the vaccine.

Other countries that are currently issuing or asking for vaccine certificates include the Czech Republic, Poland, Italy, Israel, Spain and Portugal.

Check out this round-up of interesting travel ideas