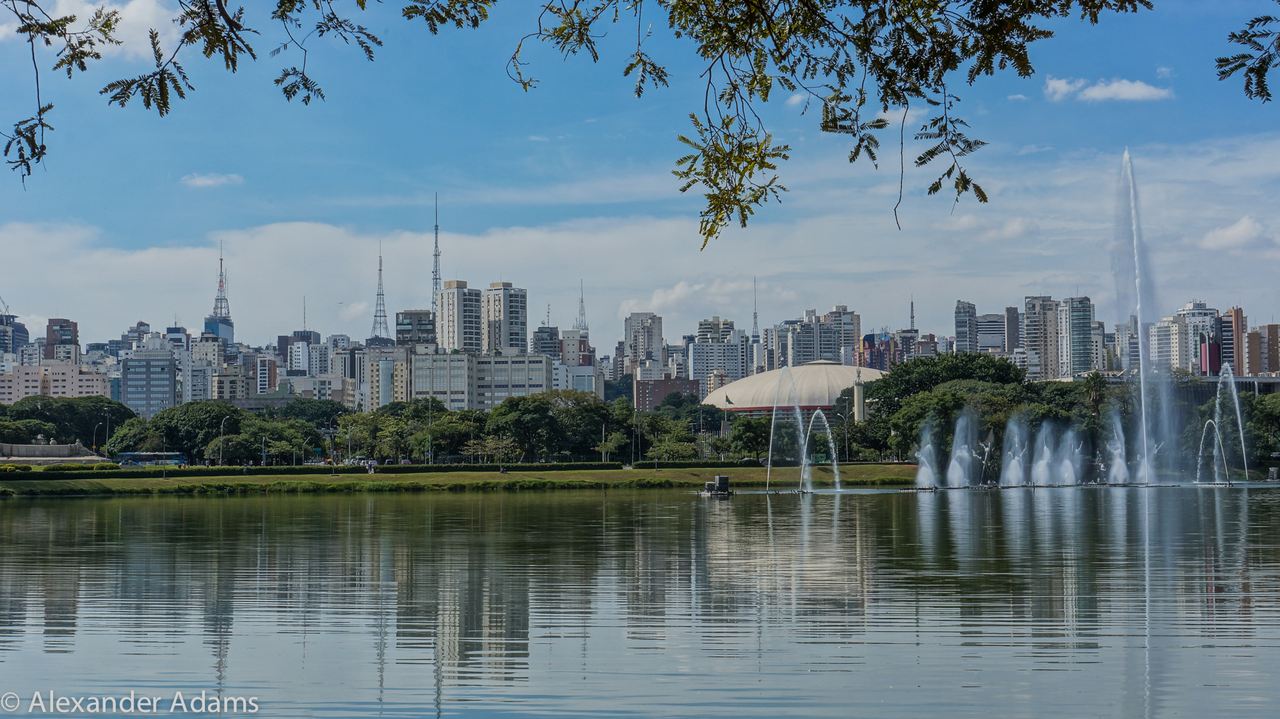 Virgin airlines has said that it will start flying between London and Sao Paulo in Brazil next year. The 11 hour 55 minute flight will be operated on a Boeing 787 Dreamliner aircraft and will be the airline’s first route to South America.

The announcement has not given an exact start date.

The service will connect Heathrow to Sao Paulo’s Guarulhos International Airport and aims to capitalise on the fast-growing Brazilian economy, adding that there would be year-round demand for the flights. All flights will have Virgin Atlantic’s upper class, premium and economy cabins.

The UK-based carrier says the new service aims to capitalise on the fast-growing Brazilian economy. Sao Paulo is the commercial capital of Brazil and is the largest city in the Americas after New York. Virgin noted that it also has a booming tourism industry.

In particular The Iguacu Falls and the Amazon rainforest are two of South America’s main tourist attractions, are easily accessible from the city and the airline said convenient connections would open up other iconic attractions, such as Rio de Janeiro and the beaches of Santa Catarina.

“Sao Paulo represents an incredible opportunity for our business, and we’re very excited to be flying to a brand new continent for the first time.

“But it’s not all about business – I’m also thrilled to introduce an exciting new destination to our leisure customers.

“São Paulo boasts numerous cultural institutions such as the Museu de Arte, has a rich architectural history, and acts as a gateway for leisure travel within the rest of Brazil and beyond.”

He confirmed Virgin Holidays will offer package holidays to Brazil on the back of the new service. Flights, will go on sale later this year.