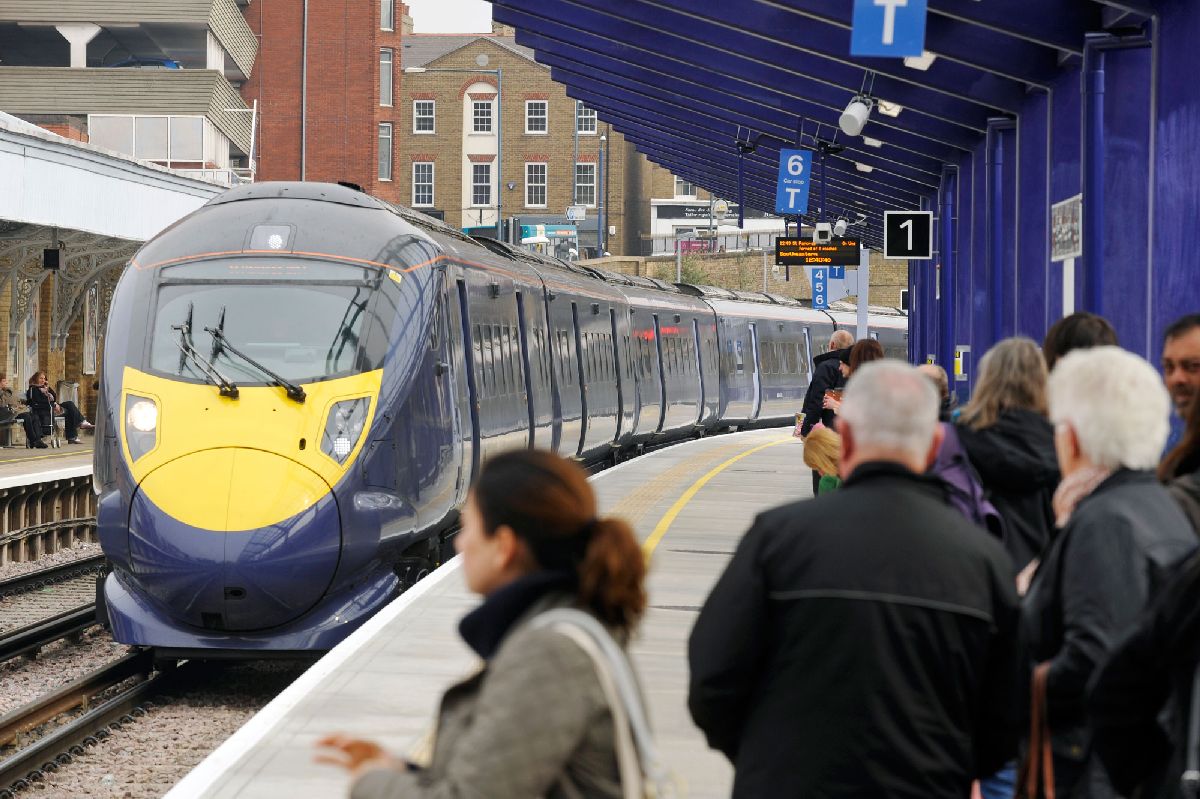 The iconic White Cliffs of Dover stand tall over the Channel and just a short distance away, the spectacular medieval Dover Castle. This 12th century castle, the largest in England, is often referred to as the “Key to England” because of its role as a first point of defence. Below these storied grounds, one can visit the infamous secret wartime tunnels, key to WWII’s Operation Dynamo, the evacuation of Dunkirk.

From here, a ridge of hills stretch 153 miles through Farnham in Surrey to North Downs, with enough beautiful landscape and sites along the way –including eight castles, three cathedrals, stately homes and a path called Pilgrims Way that have been followed since Medieval times – even the most seasoned traveller will find themselves awestruck.

One of the cathedrals that can be found along this path is in the quaint city of Canterbury. Its towering cathedral, a World Heritage Site, boasts one of England’s largest collections of medieval stained glass. There’s also an intriguing ancient crypt beneath the monastery. After Archbishop Thomas Beckett was murdered here in 1170, countless have made pilgrimage to Canterbury, which would become the inspiration for Geoffrey Chaucer’s classic The Canterbury Tales.

Elsewhere in town is the Roman Museum where you will find a variety of artifacts and even a Roman house with its mosaics in tact.

Nearby is Whitstable, one of the region’s most picturesque seaside towns. It has grown around its harbour and thrived as a fishing town, becoming especially well known for its oysters. Fish and chips and freshly caught shellfish, too, are gastronomic must-haves and are available at myriad restaurants and pubs in town.

London’s city lights are only a train ride away. One of London’s most famous theatres, Shakespeare’s Globe, is located on the bank of the River Thames in Bankside’s Cultural Quarter. Next door is the Tate Modern, housing world-class modern art in its funky looking building.

But if you don your walking shoes you can stroll along Parliament Hill and Hampstead Heath where you can see Canary Wharf, the Shard and the Gherkin and still feel you are away from it all.