Home Travel Articles Why you should consider a trip to Qatar, even if you are not a footy fan
Travel ArticlesUnited Arab Emirates

Why you should consider a trip to Qatar, even if you are not a footy fan

In just a decade the tiny State of Qatar has transformed from run-down to front-runner in world recognition. 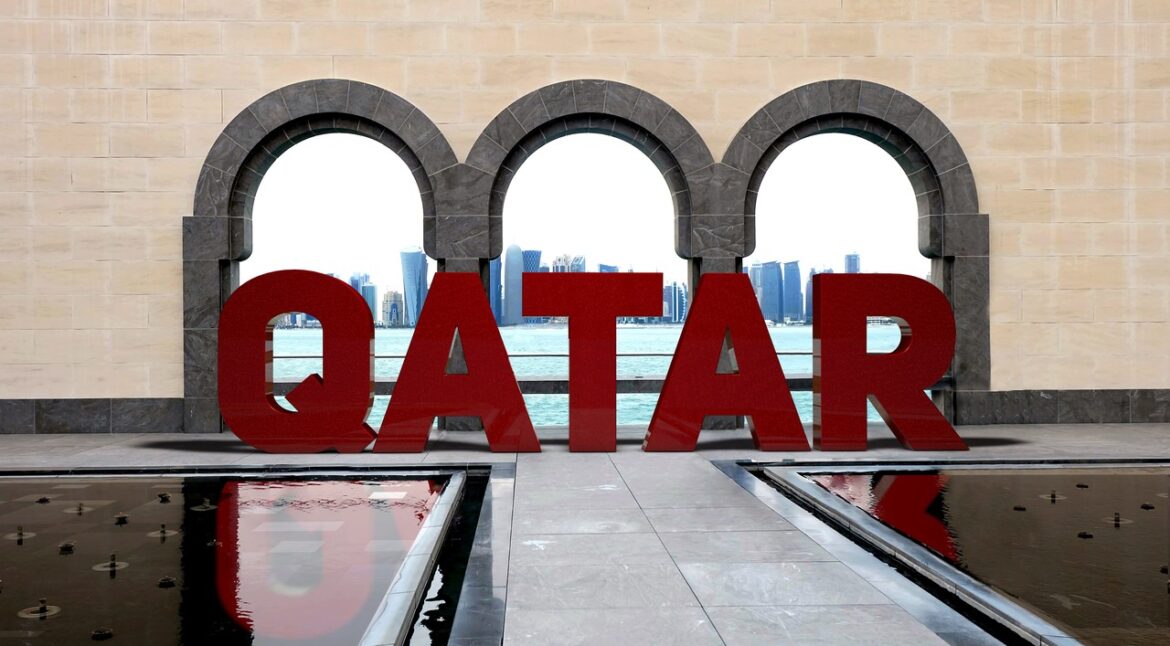 The afternoon sun was still warm and cast a burnt orange hue over the desert sands, with beautiful shadows over the dunes. But nothing was relaxing about climbing and slipping down those dunes at exhilarating high speed in a four by four whose tyres had had their air let out, especially for the experience. It’s called Dune Bashing. 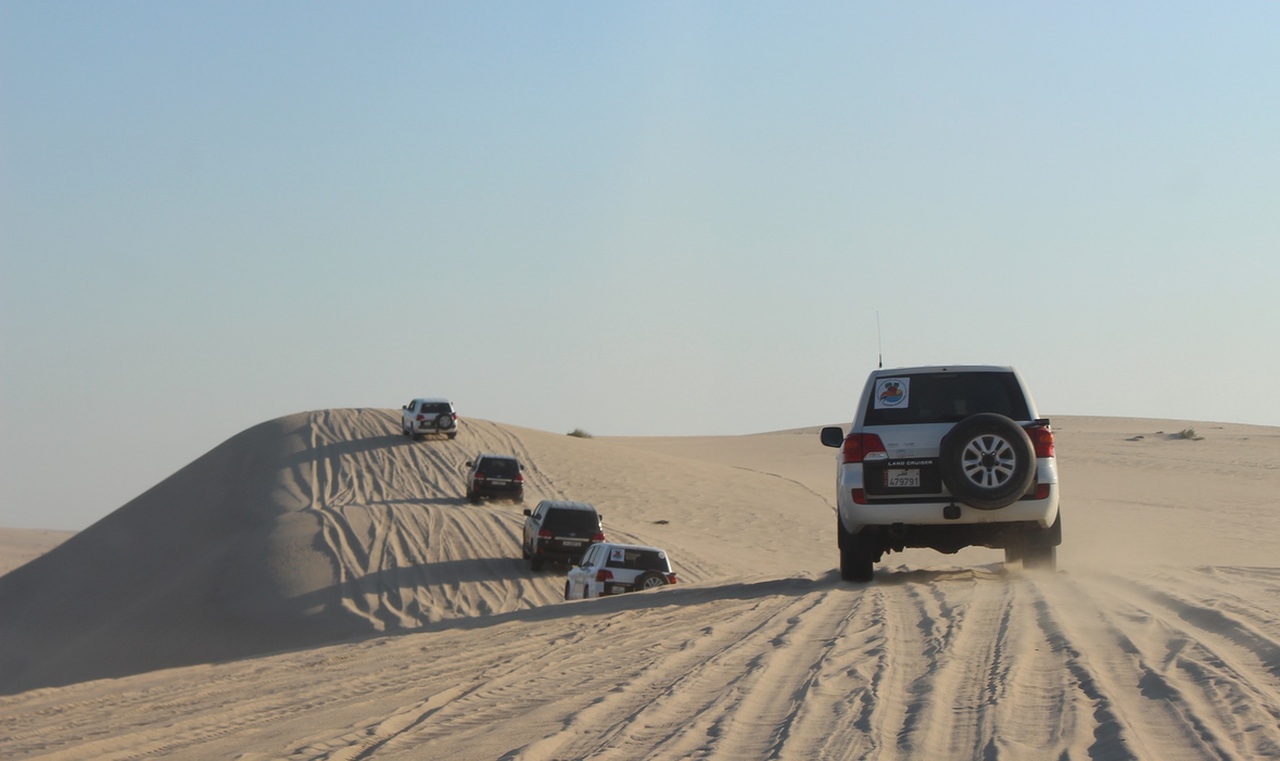 Into the desert for Dune Bashing

We let out a few squeals with the twists and turns that cause the sand to turn into a storm only to be told by Mohammed, the driver, that when alone, he would really be going “crazy”. This is how Qataris and tourists party around here, and some days the desert is a mass of cars.

Driving further out to Khor Al Adaid (Inland Sea) around 100km south of Doha, just in time to watch the sun disappear into the horizon while sipping the local strong sweet yet spiced tea called Karak, is a glorious experience. There’s only a short strip of sea that separates Qatar from Saudi Arabia (the country’s only border of just 40km), whose mountains were lording over the vista.

It’s an exciting tour, but actually, everything about Qatar is exciting right now.

Lewis Hamilton recently won the Grand Prix here in November 2021. Next November, this tiny peninsular country will be hosting the FIFA World Cup – a mild winter month where temperatures hover in the 20s. Summer temperatures can reach a scorching 48 degrees Celcius.

The largest stadium (there are 8 in total), was designed and created by British architects Foster & Partners, is still under construction in the newly created Lusail City and can seat 80,000 supporters likely to come from several countries, including England, Germany and France. This will host ten matches during every stage of Qatar 2022, including the final. 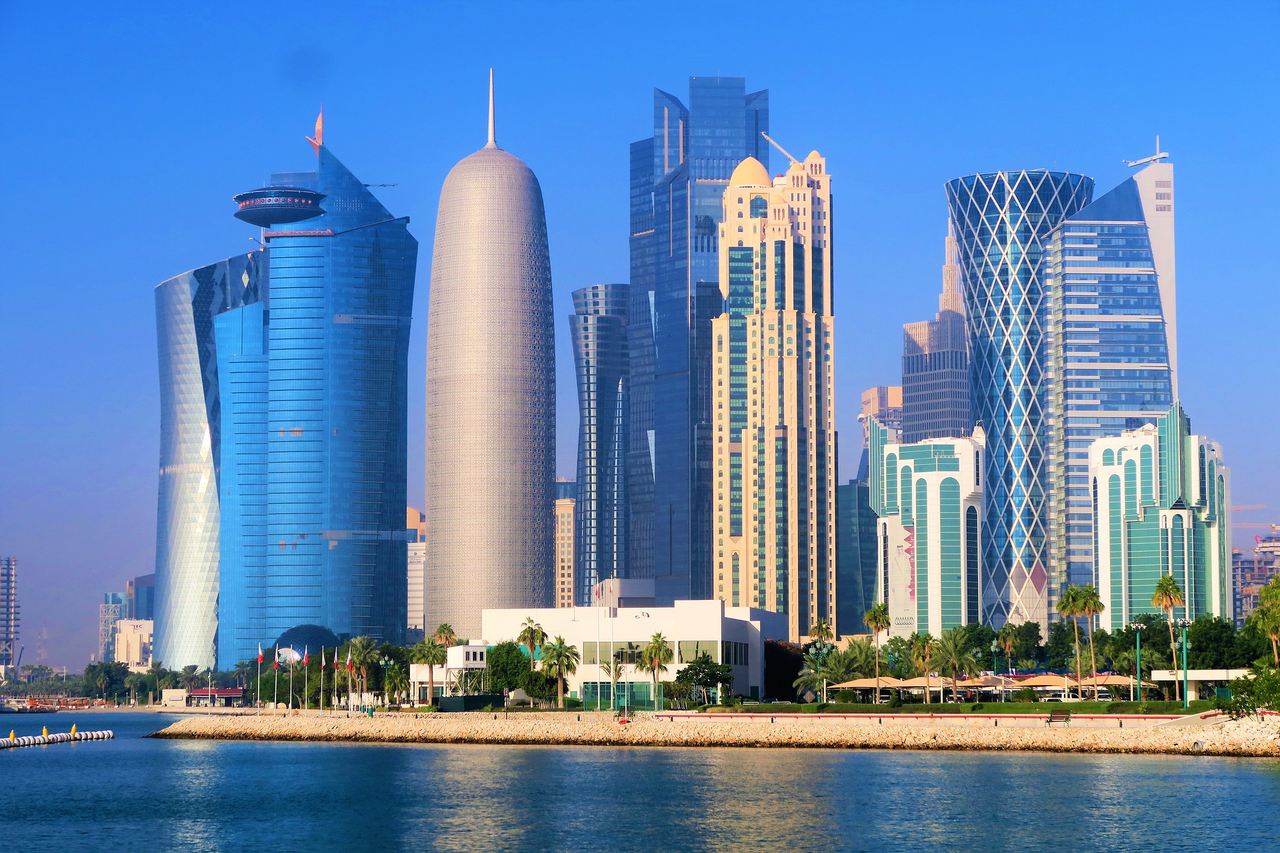 Yet, less than 80 years ago, Qatar was mostly desert. Its history is beautifully explained at the National Museum of Qatar in a building that is designed to look like the desert rose crystal found in the desert.

Business was about trading in Arabian horses, tilling the land, while the pearl diving industry bolstered the economy. When the Japanese found a way to manufacture pearls, the industry itself took a dive.

Then in 1940, the British owned Qatar Petroleum Company discovered oil in Durkhan Field.

At this time, Qatar was a British protectorate (1916 to 1971), and it was British know-how and technology that fueled excavation to extract this liquid gold.

Now the economy was on steroids doling out oil and gas to the world.

Today Qatar is run by the hereditary emir of Qatar (currently, Tamim bin Hamad Al Thani), who rules over the wealthiest country in the world per capita making it the most influential in the Middle East.

Yet, the indigenous Qatari population numbers just over 500,000. You can spot the Qataris as they maintain traditional attire – crisp white thobe for men and the abaya and hijab for women. It is impressive how they keep their traditions unswayed by Western ways considering that the rest of the two and a half million people living and working in Qatar are ex-pats.

What was once a desert is the scene of high-rises with designer shapes hemming the coast, luxury malls with designer brands, restaurants, museums and luxury hotels intended to serve the thousands of tourists expected to descend on a country that’s just 11,571 km²/4468 sq miles. – half the size of Wales.

The emir has invested billions of Riyal (the local currency) into the infrastructure, including an efficient, high-tech metro system. I used the metro to get to the newly-trendy neighbourhood of Musherib for a spot of lunch at the equally trendy Rusk Artisanal Bakery restaurant. I didn’t know that it is an absolute no-no for a woman travelling alone to be in the men-only carriage. It only took a few glaring looks before I was safe in the family carriage.

It also stops at the must-visit Katara Cultural Village, home to an impressive amphitheatre, festivals and two glimmering mosques – and not forgetting the fabulous Boho restaurant with magnificent views over the sea.

Also new is Education City, a 12 square kilometre campus with several universities and a modern library. Residents can access music and art studios and even 3D printing. There is also a modern mosque with two minarets. It’s a vast space with a nifty shuttle to transport students. It’s a cool place to be a student. 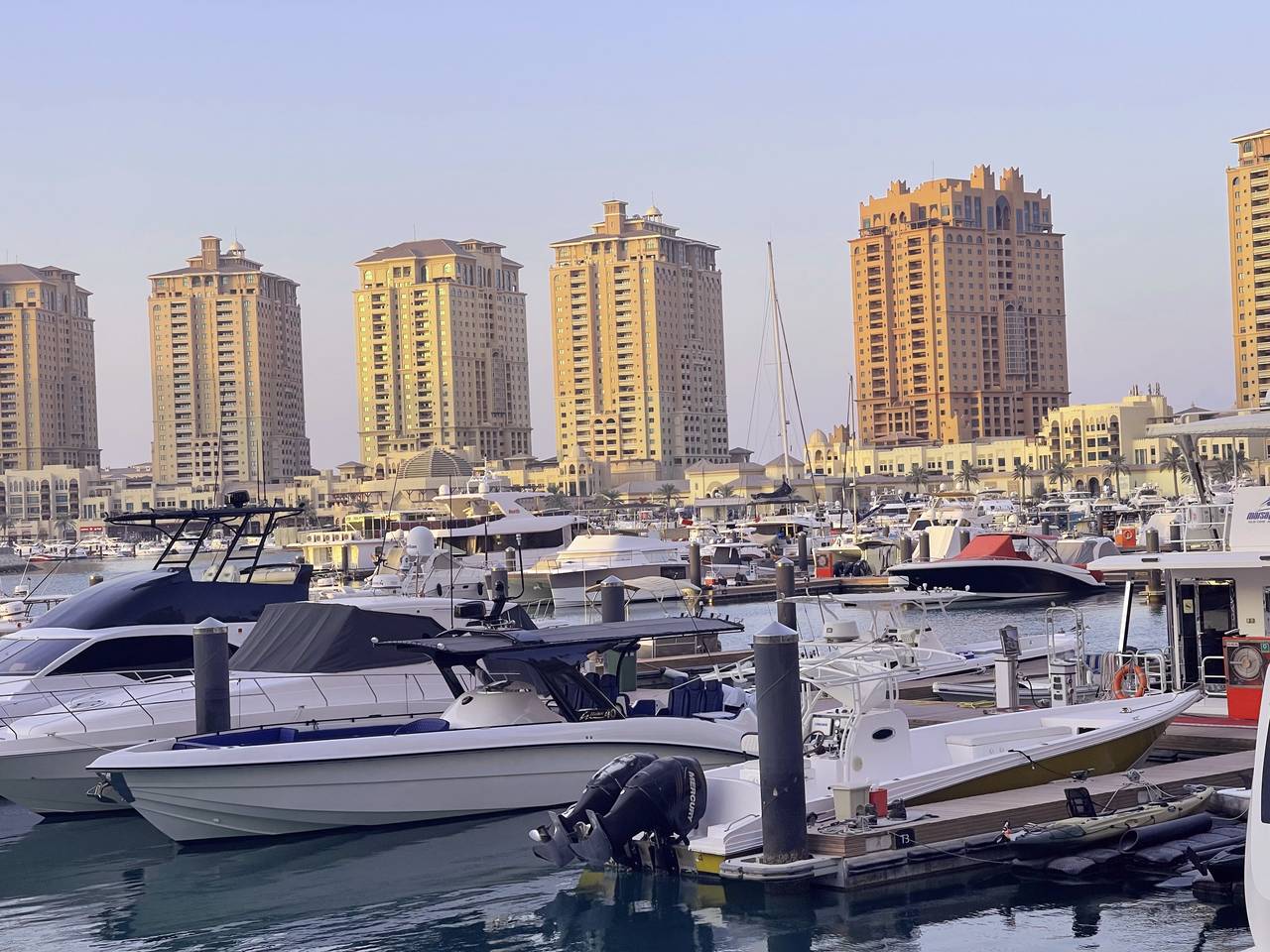 New islands have popped up too; the most stylish is The Pearl, the only locale where foreigners can buy homes. It has a hint of Venice with some Italianate architecture and a beautiful marina packed with speedboats. Water babies can learn kayaking and paddleboarding here.

You can, of course, ride a camel, but only tourists do (and I did). For a little of the old world, you can visit the gritty Souq Waqif and buy a falcon – the national bird. I curbed that urge and instead went to see the beautiful local Arabian horses nearby.

Recently Qatar has received a lot of scrutiny that brought up issues and whether they can tolerate Western tastes. For example, alcohol is only available in hotels and some restaurants. There is a single shop just outside Doha that has a licence to sell it.

Nasser El Khater, CEO 2022 World Cup, has asserted on several news channels that “everyone is welcome”. He said, “Qatar is a modest country and displays of public affection are frowned upon”.

Indeed, Qatar has the makings of an escape-to-the-sun destination. However, if Qatar can express that “welcome” message widely, it is likely to become the next short break destination for holiday-makers.

Need to know before you travel:

Fly: It takes around 6-7 hours to fly to their gleaming Hamad International Airport from the UK (Qatar Airways provides excellent business class service).

Note: Sharron Livingston was a guest of Qatar Tourism

As a resident in Qatar, I give a thumbs up. Thanks for your article, I work at katara village, and next time you come to Doha, and in katara, I will be happy to take you to a more breathtaking viewpoint other than Boho and am sure the view will leave goosebumps all over yours skin.