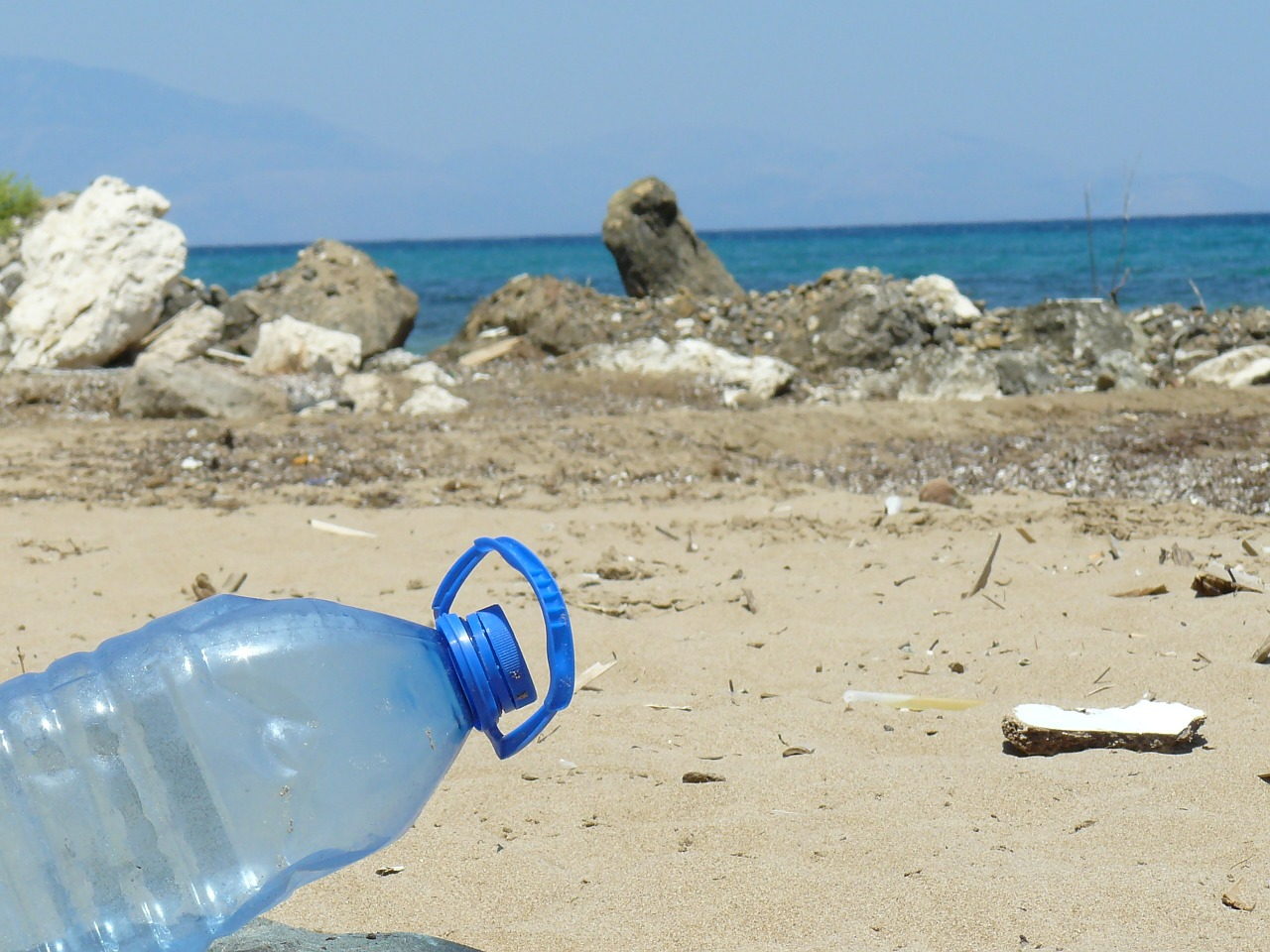 Last week a pilot whale lay dying in Thailand after swallowing more than 80 plastic bags. This is equal to a staggering 8kg (18lb) of plastic in the creature’s stomach. Though a veterinary team tried hard the whale died on Friday afternoon (June 1st).

This is a shocking story and particularly poignant today (June 8) – the annual World Oceans Day.

More than 12.2 million tonnes of plastic are dumped into world oceans each year and it could get worse. A new report by WWF (World Wide Fund for Nature) has revealed tourists have caused a further 40 per cent surge in waste entering the Mediterranean Sea – most of which is plastic.

WWF said that the culprits were pet tourist hotspots Turkey, Spain, Italy, Egypt and France. The organisation says “If we don’t act now, by 2050 there could be more plastic in the sea than fish.”

Plastic rubbish decomposes slowly and is often mistaken for food by marine animals such as dolphins, seals, puffins, turtles and fish. Plastic six-pack rings that hold cans together have been found choking marine animals. Inevitably plastic can enter the food chain ending up on our plates. When it is not causing havoc in the sea, plastic waste makes it back to the shore polluting everything in its wake.

Why should we care? According to WorldOceansDay.org:

Ahealthy world ocean is critical to our survival. The ocean is important because it generates most of the oxygen we breathe, helps feed us, regulates our climate, cleans the water we drink and offers a pharmacopoeia of medicines.

Last year’s BBC series Blue Planet II spearheaded a change in attitude among the public on the impact of plastic on marine life, with footage showing animals injured or killed by plastic in the ocean.

Presenter David Attenborough ended the series with the message: “The future of all life now depends on us.”

ABTA (the Association of British Travel Agents) have launched the annual “Make Holidays Greener” campaign. Plastic is the focus of this year’s initiative, run by ABTA in partnership with Travelife for Hotels & Accommodations. This campaign runs from now to the end of August.

Consumers are driving change and have a part to play.

Holidaymakers who are conscious about the effect of what they are using could affect the environment can make a choice not to use something.

It has a knock-on effect as travel companies and hoteliers are very focused on the consumer.

Indeed, hotels are getting on board and chains such as Melia and Iberostar are eliminating plastic bottles, cups, bags, straws and coasters. Independents too such as the Tongsai Bay, Koh Samui, Thailand are showing creative solutions – they have eliminated all plastic and paper straws from its property using instead a cutting of lemongrass, grown in the resort’s own gardens.

Coffee shops have joined the initiative by selling reusable cups and offering a discount on sales each time customers reuse it. Supermarkets have long encouraged their customers to reuse their plastic bags.

Even festivals such as Iceland’s Secret Solstice taking place in Reykjavik next week is to be powered by 100 per cent geothermal energy and is one of the first festival’s to run entirely on geothermal energy sources without relying on generators powered by fossil fuels. The organisers will also enact a total straw ban.

We may save the planet yet!

Cruising to the Cyclades