Home Travel News Would you pay a fellow flyer not to recline their seat on a plane?
Travel News

Would you pay a fellow flyer not to recline their seat on a plane? 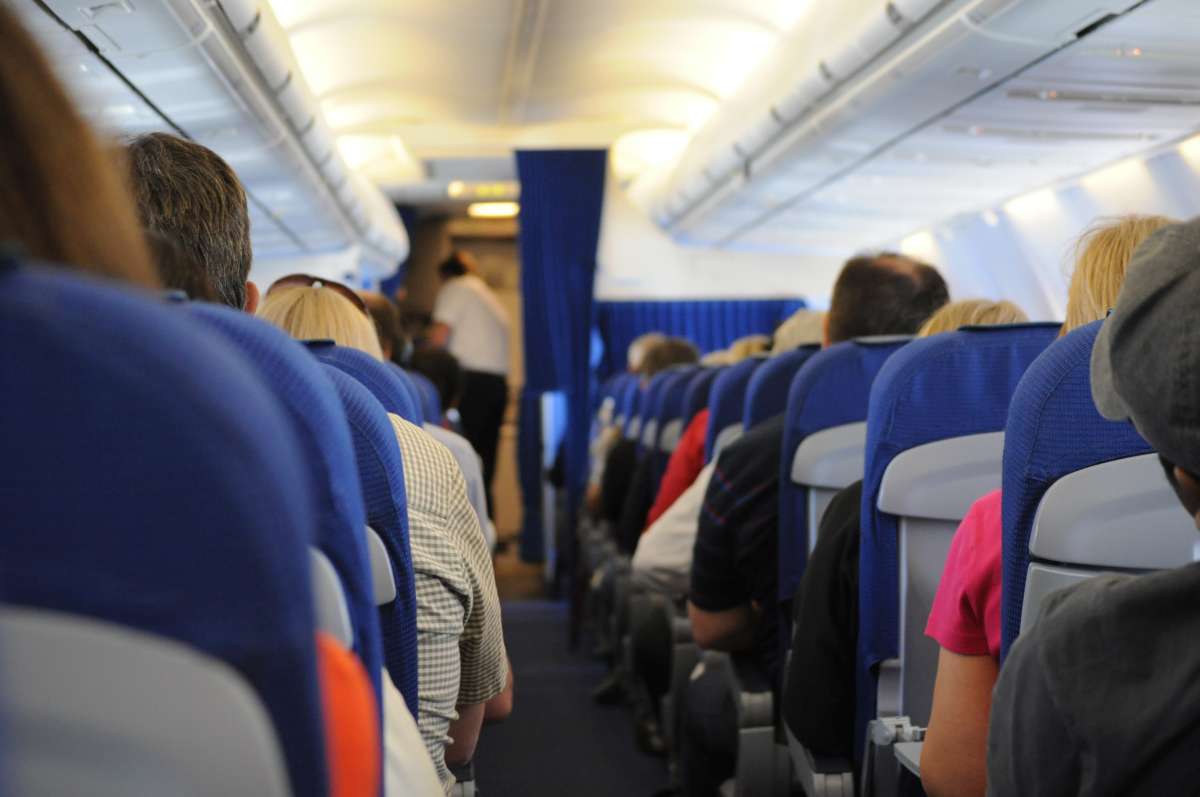 Many would say that when, flying in economy, the pleasant passenger in the seat in front suddenly turns into a demon simply by reclining their seat. This action is a source of enormous irritation and disgust – yet everyone can do it as the option to recline is available on most planes.

So, what can we do about it?

A new report says that the irritation and disgust felt towards fellow passengers for using the seat recline facility can be bartered away.

This piece of wisdom has been devised by two New York based law professors: Christopher Buccafusco and Christopher John Sprigman.

They also found that if you take money out of the equation, passengers would be prepared to bargain by offering a drink, a sandwich or even a packet of crisps to negotiate reclining privileges.

“Most people are not economists (thank God), and they have some ethical resistance to the idea of making every human interaction into a money transaction,” the professors said.

They added that this would ensure that “no one gets punched in the face”.

What do you think?