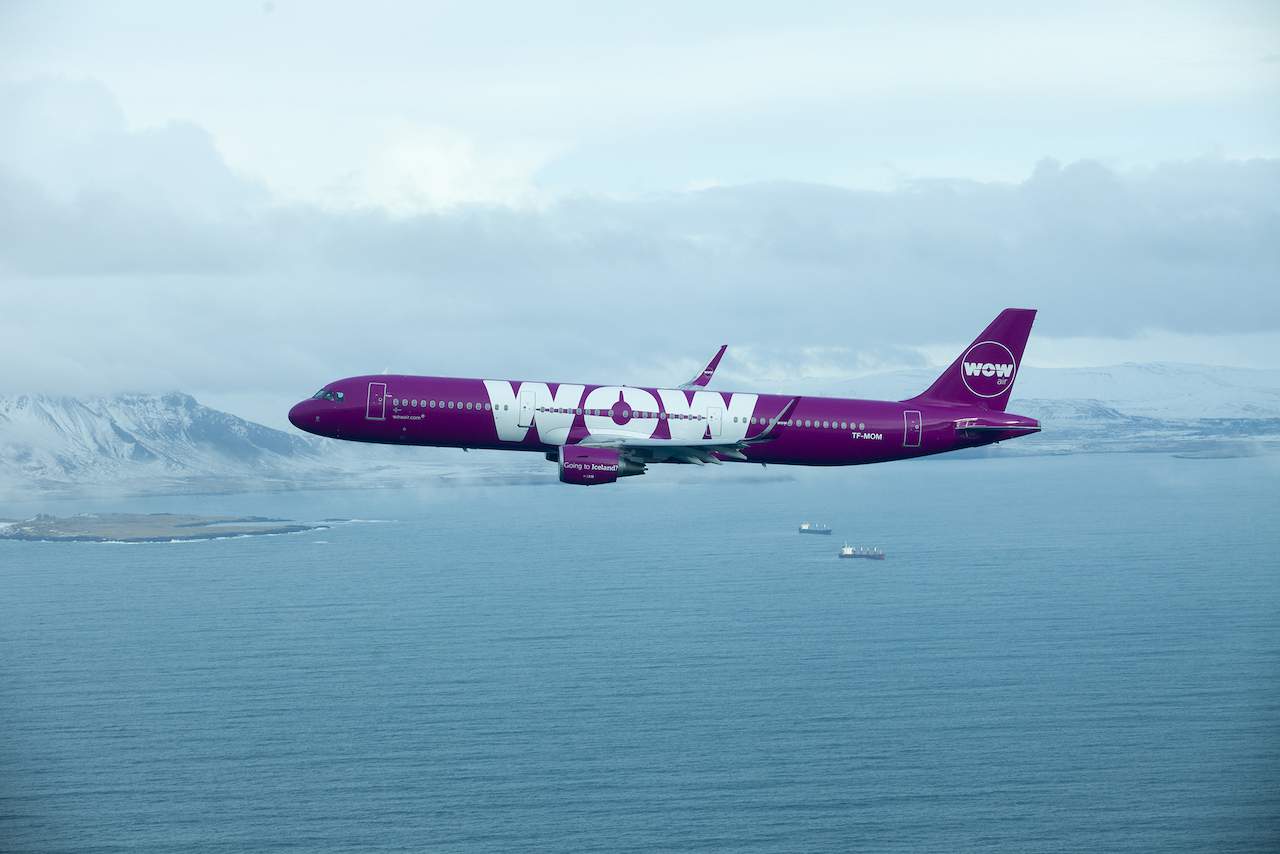 WOW Air is offering transatlantic fares on its route from London Stansted to the Big Apple for the very low one-way price of £99.

Though this is £24 less then the cost of the taxes (as advertised) the Wow Air fare does not include the cost of the seat and hand and checked-in luggage which are all extra.

The fares are now on sale for the new route starts in April 2018. However, these are very long haul flights as they stopover at Reykjavik in Iceland for almost 20 hours.

For some though, this could be a way of adding a little more adventure to the trip.

Read also: Q&A: What to do on a long stopover in Reykjavik?

WOW say that their new £99 offering is £24 less than the actual cost of Air Passenger Duty for each traveller.

We are proud to constantly be lowering fares across the Atlantic, enabling more people to fly in our brand new aircraft and to experience the world.

Air Passenger Duty in the UK is one of the highest in the world and we would love to change this. These low fares make a statement and allow our passengers to fly affordably.

Cruise ships to be banned from Venice within 4 years