100 fake Covid tests are discovered every day by border officials 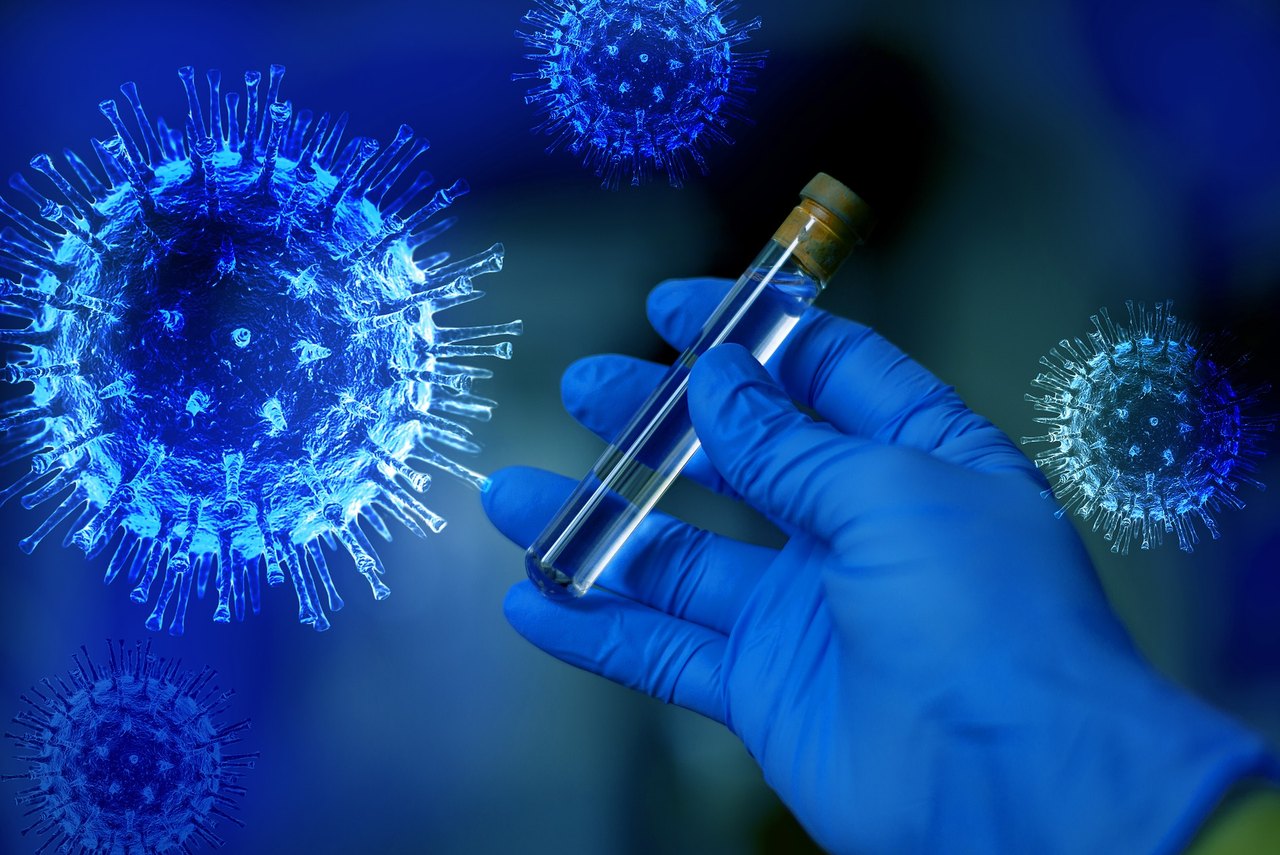 Border officers are spotting about 100 fake Covid test certificates at the border every day in what has been called a “very leaky system” by Professor Deenan Pillay, a member of the Independent SAGE group of scientists.

MPs have been told that the fake documents showing a recent negative test result are “very easy” to forge. What’s more, there is no way to tell how many more fake documents are being missed.

According to Lucy Moreton, professional officer for the Immigration Services Union (ISU), which represents border immigration and customs staff in the UK, around 20,000 people are entering the country every day. Most of them are truckers.

She told the All-Party Parliamentary Group on Covid that “its predominantly taken on trust” and that there is “little to no” evidence on how well people are adhering to quarantine rules.

The legal requirements to enter England is proof of a negative test taken three days before departure. The negative test can be either a printed document, a text or an email.

As the documents are low tech, they are ripe for forgery. In effect, there is no full-proof way of identifying bogus negative test certificates.

Layla Moran MP, Chair of the APPG on Coronavirus, wants the Government to “actively discourage foreign travel”. She said:

“The government must act now to stop our airports becoming breeding grounds for the virus. That means reducing overcrowding in arrival halls, effectively separating passengers arriving from red list countries and carrying out thorough checks to root out fake documentation and ensure people comply with the rules.”

Though border staff are successfully spotting fake documents which obviously look bogus,  an unknown number of good quality forgeries could be getting through. For instance, if the certificate is provided in a foreign language, border officials could easily miss spelling mistakes.

“Border Force is checking that every passenger has complied with current health measures when arriving at the border.

“Providing falsified documents is against the law. Border Force officers are trained to detect falsified and counterfeit documents and have the right to refuse entry and issue £500 fine to any visitor they believe has travelled to the UK using fraudulent covid test certificates.

“Individuals who fail to comply with their legal duty to quarantine at home following international travel can be fined £1,000, increasing up to £10,000 for repeat offences.”

Greece: NHS paper card is all that’s needed for proof of vaccination