Greece: NHS paper card is all that’s needed for proof of vaccination 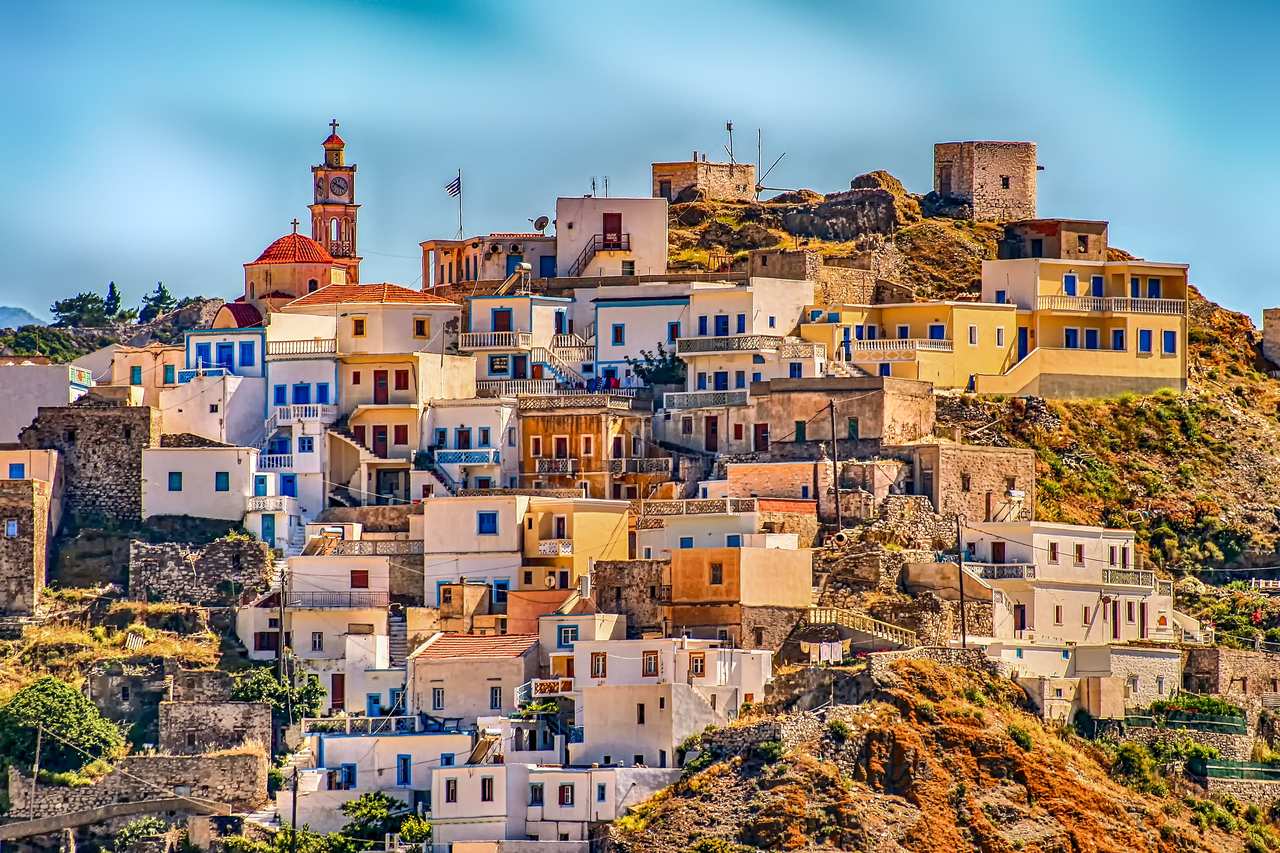 Greece, a favourite hot spot for holidaymakers, has announced that Britons who have had two doses of the vaccination are welcome to enter. All they need to show is an NHS card stating as much.

The Greek tourism minister, Harry Theoharis said that the business-card size document would suffice. He said:

“Until the UK has a digital passport, we have seen the paper cards that are provided with the two vaccine appointment dates and we are recognising them. They can be used on the ground and at the borders.”

This is an temporary measure pending the creation of digital health certificate beging deivsed by the UK and EU. However, there will be random spot testing on arrivals to keep an eye on positive cases. Any rise in numbers could result in new measures being implemented.

This is great news for holidaymakers who have already been vaccinated as there is no longer any need to take a PCR test before travelling thereby avoiding a hefty fee of £120 per test.

Those are are not vaccinated will still need evidence of a negative PCR test. The Greek government is considering the use of the rapid antigen test.

At the same time, UK tourism minister Nigel Huddleston revealed that Britain is in cohoots with the EU regarding vaccine passports for travel. There has been no word from the European Commission on this though.

“As you can imagine, a piece of paper with some handwriting is not considered to be as secure as we would like”.

“It is very important that we avoid fraud and an integrated digital pass is the way forward, with a QR code. We are working with the European Commission to have in place a system that will allow us to welcome holidaymakers safely.”

Greece and Portugal hold high hopes for placement on the UK green list of safe destinations. Indeed their hopes are so high that Greece has stipulated a border opening for Brits as early as May 3, which Portugal remains vague offering sometime in mid-May.

According to Boris Johnson’s roadmap Brits will be able to travel abroad from May 17. However only those returning from a green list destintion will be able to return without quarantine, but will be required to show a negative PCR test.

Travellers retuning from amber destinations will have to self-isolate for 10 days and show a PCR test on days two and eight. If a test is taken on day five which prooves negative, then self-isolaion can end under “test to release” scheme.

Travellers  from “red list countries” will be escorted to a quarantine hotel to quarantine for ten days and a cost of £1,750.

It’s not at all clear who will be on the green list, and even when it is published, this could be reviewed and changed quickly.

With EU countries so far behind the UK with their vaccination rollout it’s likely that the green list will be short for a while and populated as time reveals new destinations that have Covid under control.

100 fake Covid tests are discovered every day by border officials

EU tells travellers to come, UK says not so fast