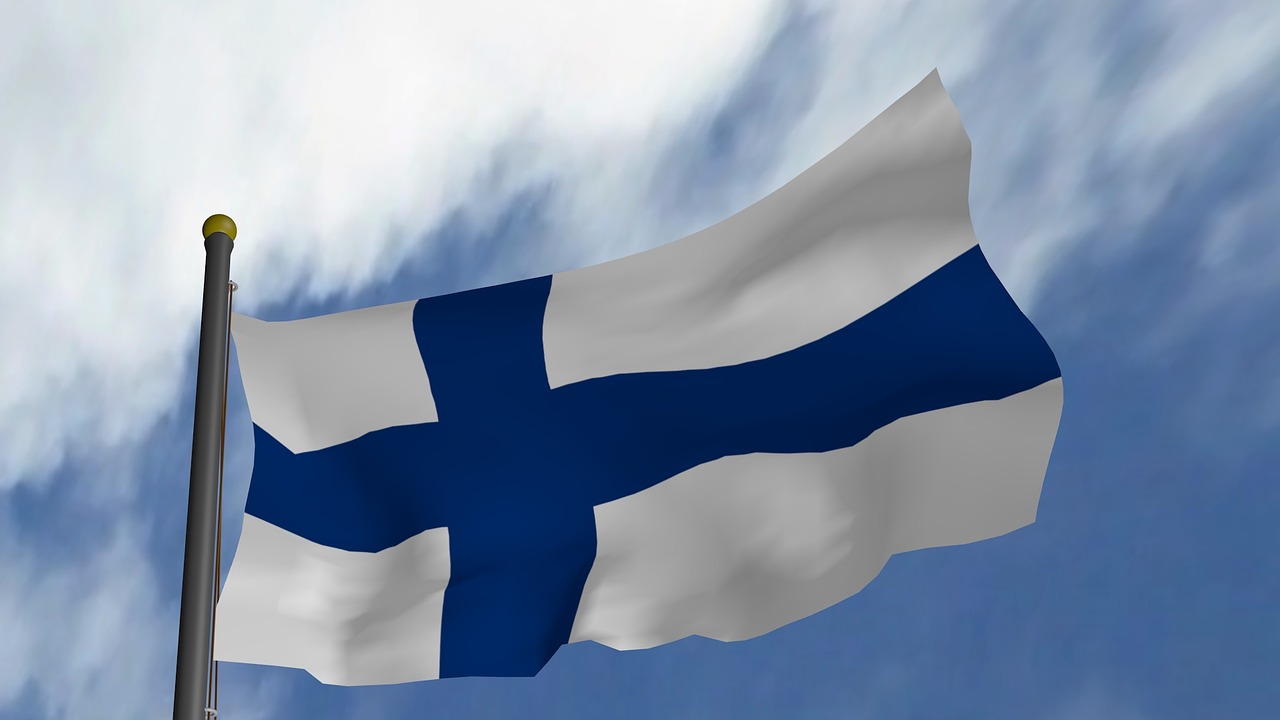 Anyone milling around the Adelaide Town Hall in Australia, or the Niagra Falls in Canada, or Lumivaara Church in Russia and even The Gateshead Millennium Bridge in Newcastle in the UK on December 6 2017, will all witness the illuminations that celebrate Finland’s 100 years of independence from the Russian Empire.

The hard fought independence was at best shaky at the time. Even Lenin (the man behind the 1917 Russian Revolution), who was the first world leader to recognise the new state believed that Finland would end up becoming part of the Soviet Union.

Sure there was a Bolshevik revolution and a civil war, but somehow the newly autonomous country, much loved by holiday-makers for its snowy festive adventures in Lapland and the Northern Lights, made it through.

One hundred years later and the world is celebrating. There will be blue-and-white light shows across Finland but also elsewhere in the world.

Finland has received numerous accolades and gifts from around the world this year. Now, the world will turn blue and white for a short time. This is a great moment for Finns and friends of Finland.

Some 30 countries will be commemorating by illuminating landmark sites with the blue and white Finish flag.

Here is where you can see it:

Read next: When is the best time to visit Helsinki, Finland

When is the best time to visit Helsinki, Finland