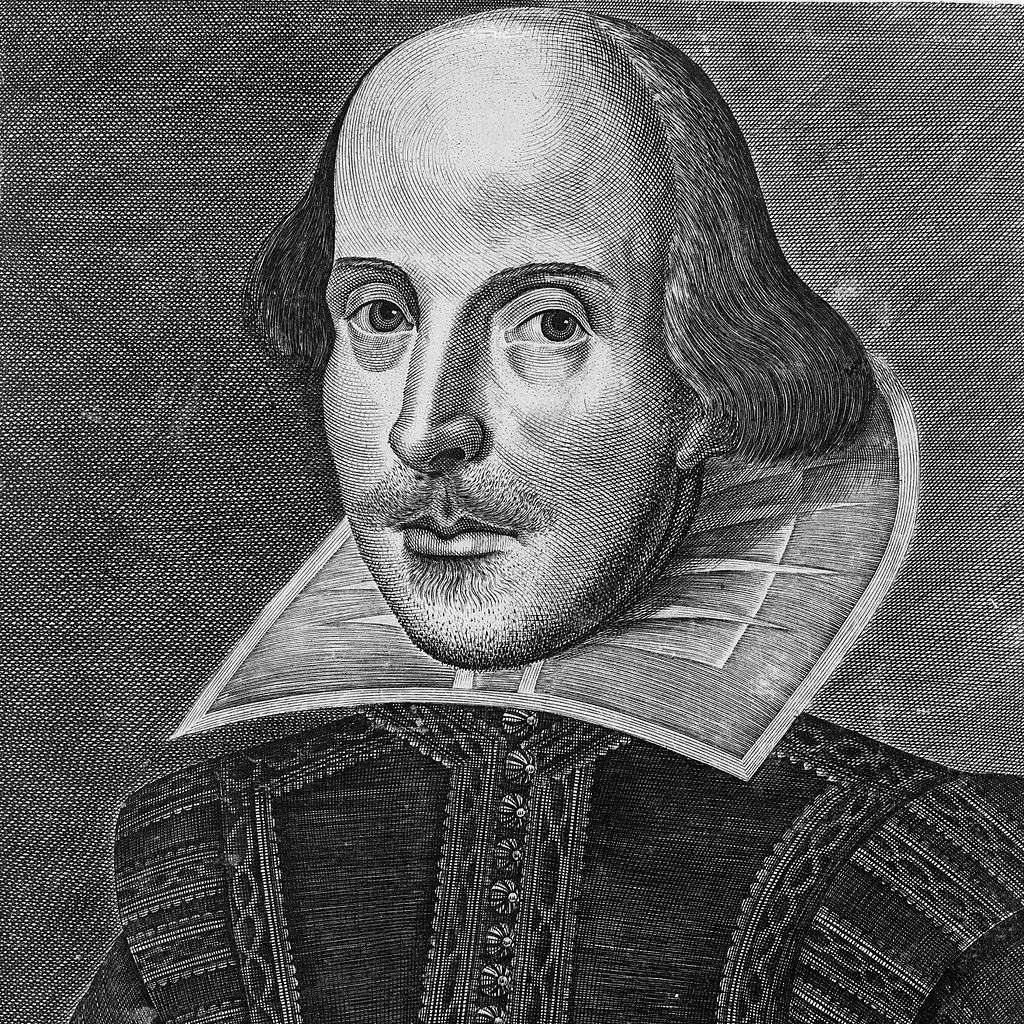 The Bard of Avon, William Shakespeare is being remembered across England this year to mark 400 years since his death in 1616. In just 52 short but highly productive years he produced plays that still inspire us today.

Shakespeare’s home town of Stratford-upon-Avon is leading the way with all day events on Saturday April 23, ranging from live music, stage fighting workshops and a Blood, Guts and Gore demonstration (which shows how fake scars and bruises are created) all building up to a grand firework finale.

But if you miss that, here is our round-up of where to celebrate Shakespeare’s life and works and uncover the untold stories of England’s finest playwright. 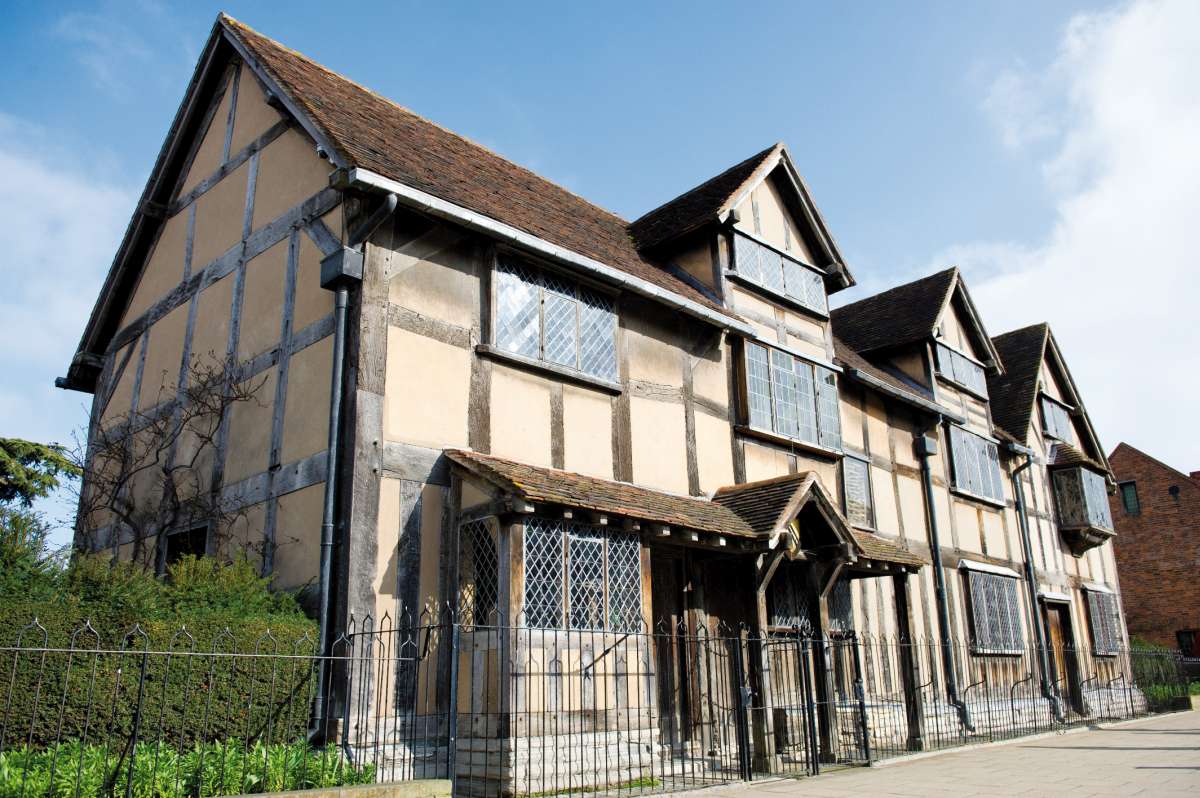 The picturesque town of Stratford-upon-Avon has the accolade of being the place baby Will came into being. The son of a wealthy tanner and glove maker his half-timbered family home was by far the biggest in Henly Street. It survives today as a museum and tells the story of how the building almost ended up in the US. The story goes that American Fairground Mogul PT Barnum attempted to buy it in 1847, planning to ship it to the USA. A group of writers including Charles Dickens bought it for £3,000, so it remained in England. Visitors will see how the parlour, hall and bedrooms may have looked in 1574 and see many of the plants in the garden that are mentioned in his plays. At times roving actors will create impromptu Shakespearean performances.

After a £1.8m lottery grant, the 15th century boys’ school, King Edward VI School in Stratford-upon-Avon, has been restored and for the first time the Shakespeare’s Schoolroom & Guildhall will be open to the public. The school was erected between 1418 and 1420, and this is where the Bard was educated. As this was the only place where plays could be held at that time, this is where he first experienced professional theatre. It served as the centre of civic life in Stratford for over 400 years and is still used to teach students. Visitors will get a glimpse into Shakespeare’s life as a school boy during the decade he attended.

Young Bill courted Anne Hathaway at her family home in the hamlet of Shottery – a substantial yet very pretty thatched farmhouse that is now open to the public. Inside there are several original items of family furniture, including the finely carved Hathaway Bed. The mattress is held up by an array of ropes that stretch the width of the bed. These ropes had to be tightened regularly and it is this action that led to the phrase “night night, sleep tight”.

The home is surrounded by 9-acres of beautiful gardens and perhaps as you stroll you can imagine the young couple falling in love. 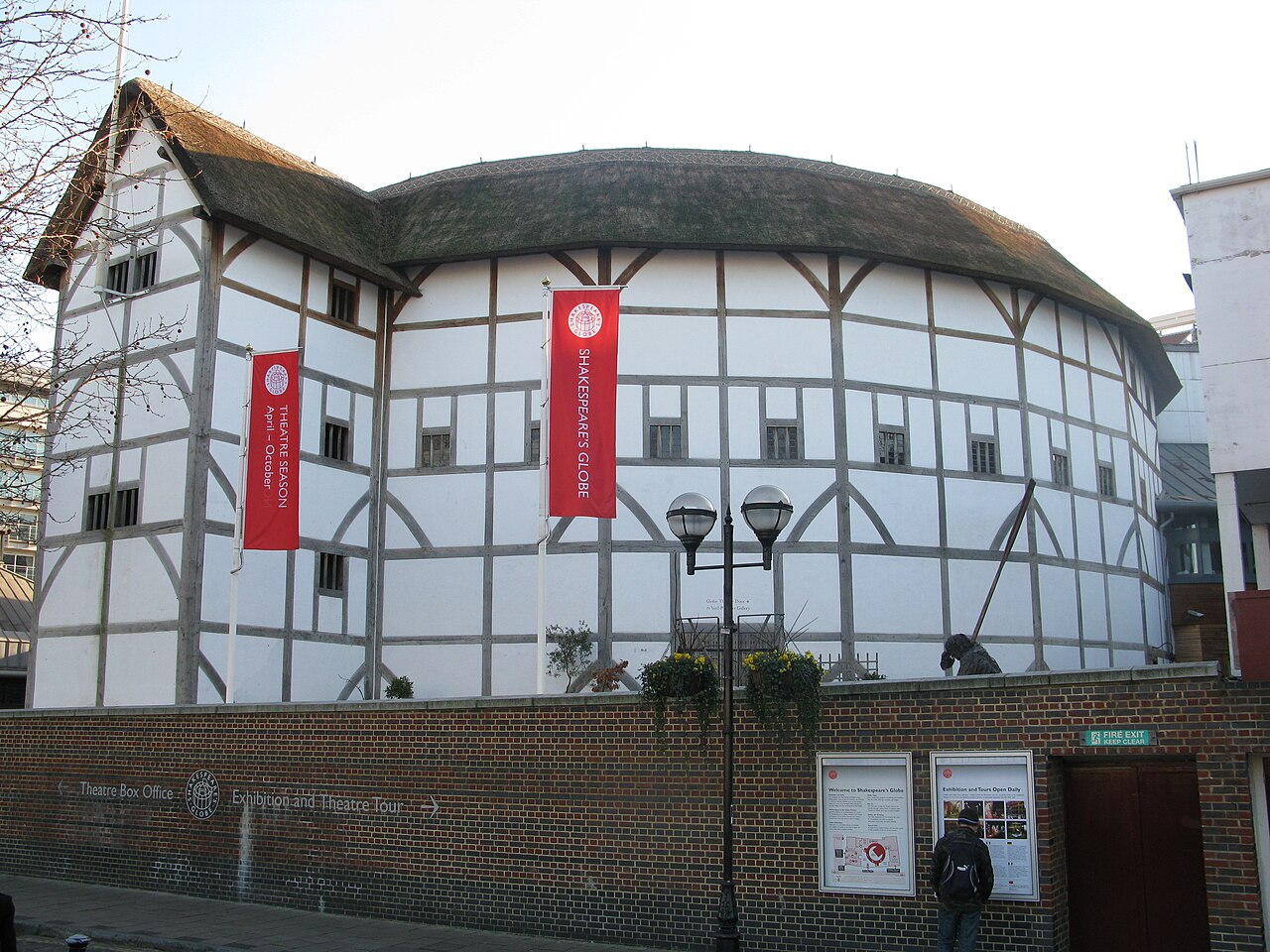 The Globe has always been synonymous with Shakespeare. The original was built in 1599 by Shakespeare’s company. It burned down in 1613 as a result of a miss-fired cannon during a Henry VII performance and replaced in 1614. Sadly, it closed down twenty years later. The third incarnation of this open-air theatre was built in 1997 nearby and renamed Shakespeare’s Globe.

Situated in the underbelly of the theatre, a year-round exhibition and tour takes guests on a journey through the life of Shakespeare, exploring the London in which he lived and the 1599 Globe Theatre where his plays came to life. Entertainment includes a sword-fighting display, handmade period costumes and the working theatre of today. 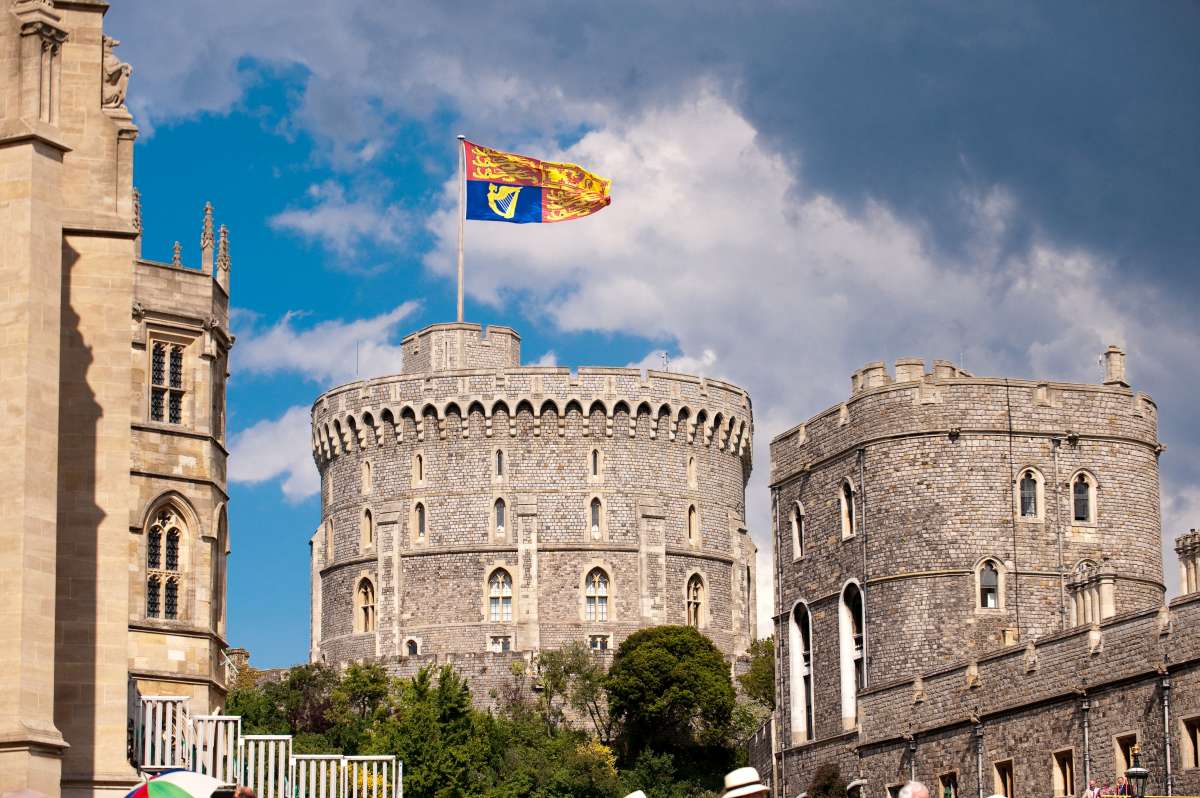 Shakespeare wrote The Merry Wives of Windsor at the behest of Queen Elizabeth I, who wanted it performed during a celebration at Windsor Castle. The play was performed to coincide with the Queen’s Cousin, Lord Hunsdon, being made Knight of the Garter in 1597. When first performed, the play wasn’t open to the public, and rather was shown privately at the Castle in Vicar’s Hall, of which the main window can be seen from the town centre opposite the Royal Theatre. There is some controversy about where the play was actually written as two places claim the accolade: The Old Kings Head in Church Street, and the Harte and Garter Hotel (where the two inns, the White Hart and The Garter once stood).

Shakespeare under the sky

The historic Roman town of St Albans is where the Shakespeare Festival runs till the end of June. It features all 37 of the Bard’s plays. Encompassing theatre, choral singing, symphonic music, poetry, stand-up comedy and dance there is plenty to see. Highlights include an interpretation of Hamlet, Hold off the Earth, and a visit to St Albans from Merely Theatre, as part of their nationwide tour.

Where to stay in Stratford-upon-Avon

The 16th century Macdonald Alveston Manor Hotel, is home to the famous Cedar tree rumoured to have been the setting for the very first performance of A Midsummer Night’s Dream. The hotel is surrounded by Shakespearean heritage, and their signature cocktail ‘The Poets Tipple’, pays homage to the playwright’s sonnet: “Shall I Compare Thee to a Summer’s Day”. 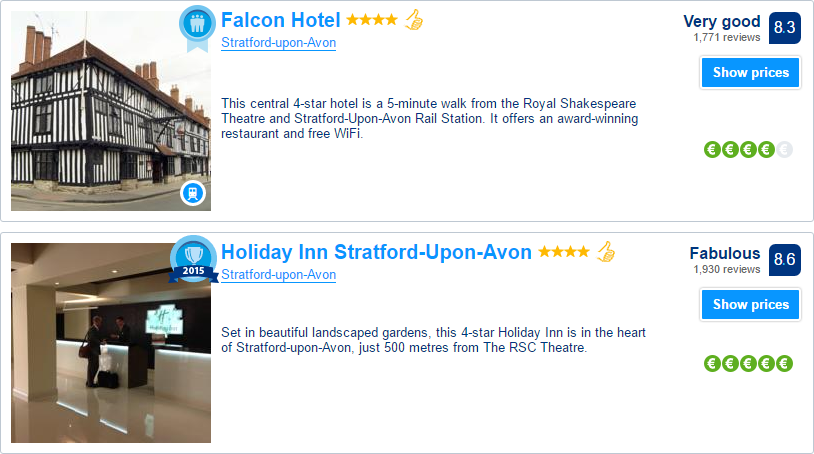 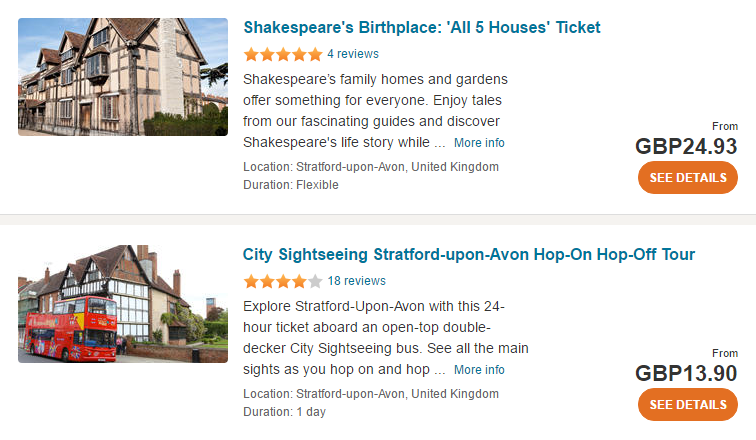