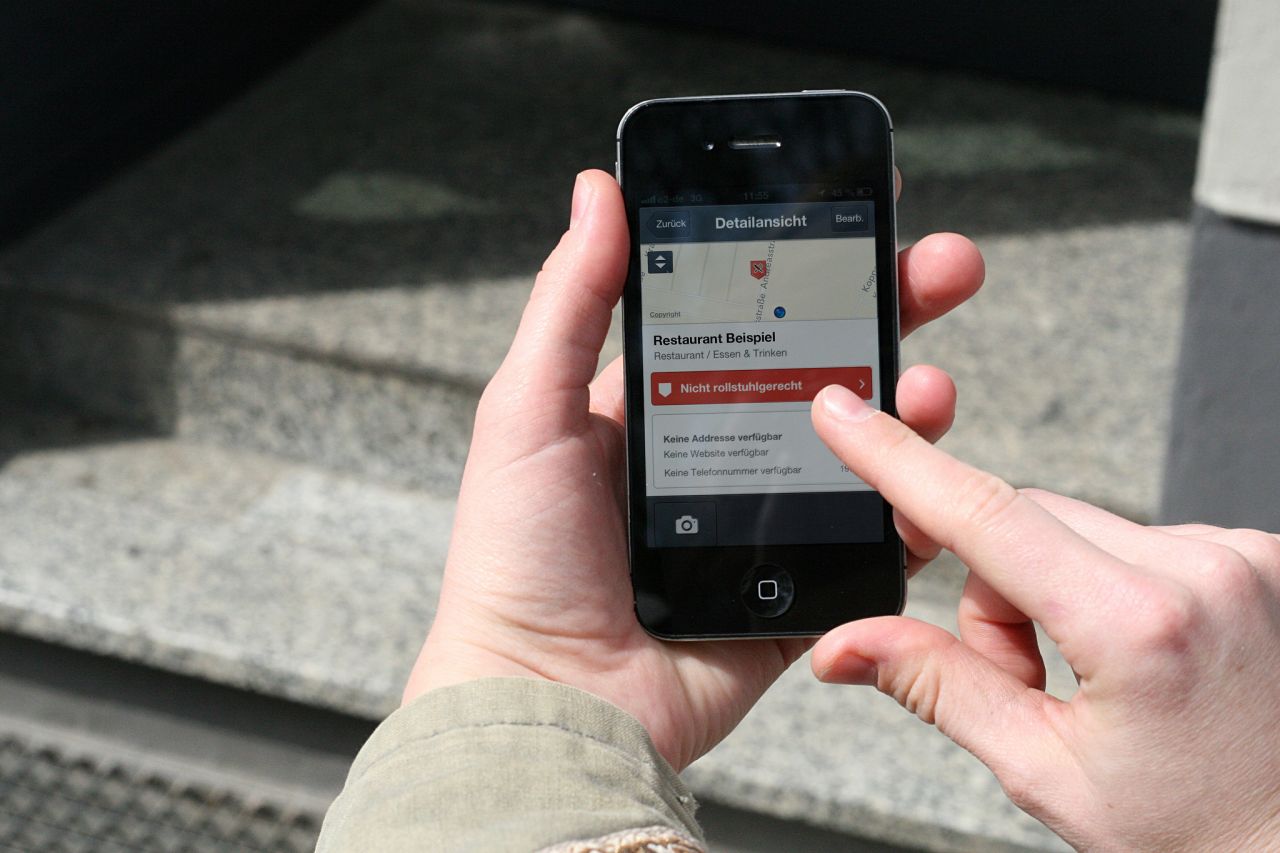 Some years ago I received an outrageously high telephone bill of over £500 because I had forgotten to turn off roaming on my mobile phone while travelling for a week in Europe.

It was appalling since I hadn’t made any calls and during a conversation with T-Mobile I suggested they take some of the responsibility.  I reluctantly agreed to split the bill with them.

When EE took over they changed the system whereby you have to buy data to be able to use the internet abroad. Fair enough. But imagine how infuriating that was when during a trip to Lapland earlier this year, I had to buy daily data packages of around £10 to have the same access as a colleague who was receiving this free from Three.

So it’s with a great sigh of relief to report at last we can say “adios” to shockingly high roaming charges when travelling through Europe. This is because EU regulations will soon be enforced (from 30 April) demanding networks lower their roaming charges. Even better news is that from June 2017, all EU roaming charges across the networks will be scrapped altogether.

From June 2017, all EU roaming charges across the networks will be scrapped altogether. 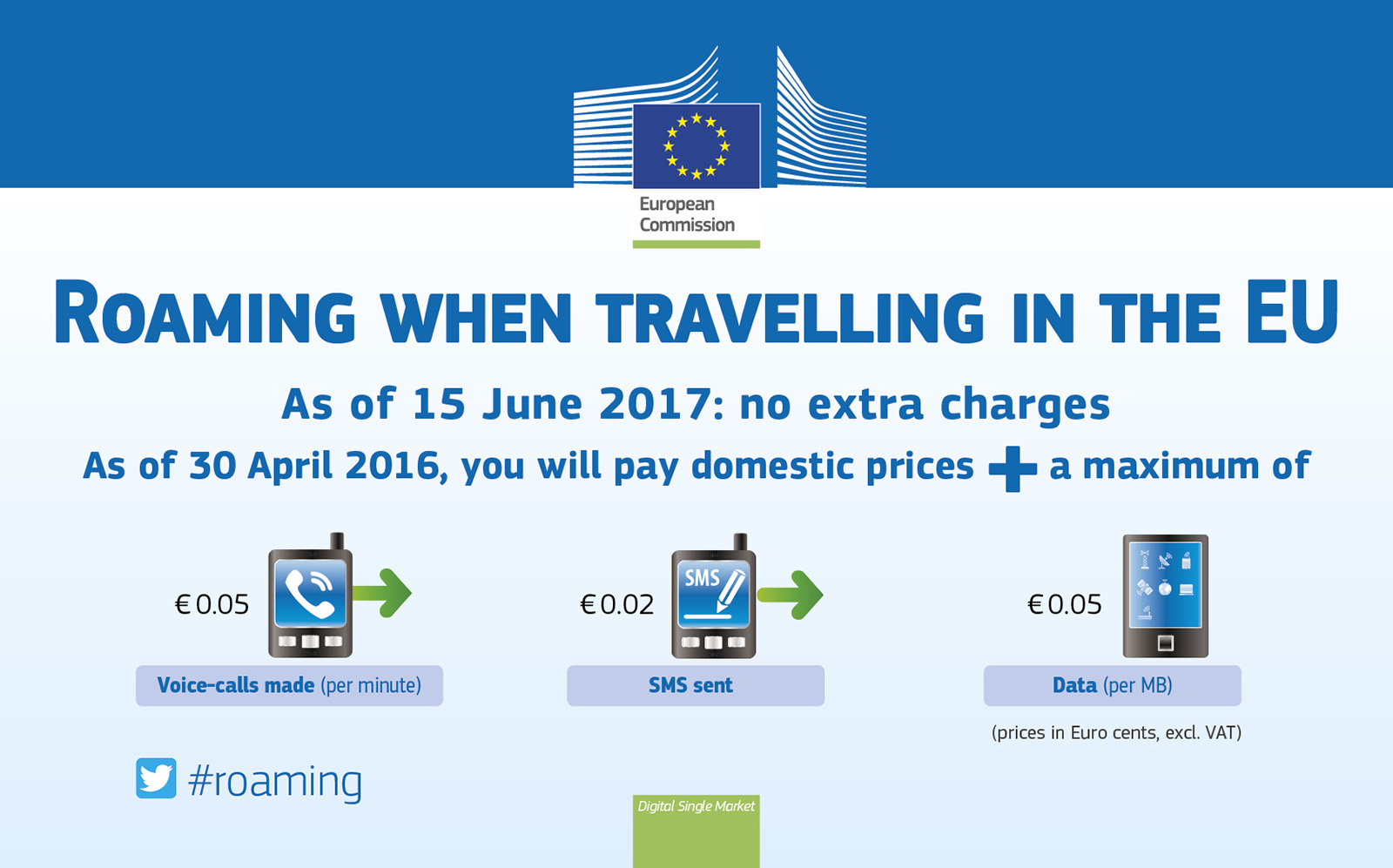 Incredibly, the EU has achieved retail price reductions across calls, SMS and data of over 80% since 2007 and data roaming is now up to 91% cheaper compared to 2007.

Have the mobile operators lost out? Not a bit of it. The result is that since 2007, the volume of the data roaming market has grown by 630%. Everybody wins.

Tesco, though, has decided to act early by ditching roaming charges for its network customers who travel around Europe this summer. But they are not the first.

In 2013, Three introduced its Feel at Home service and at present allows its customers to use their phone abroad at no extra cost in 18 destinations across the world, including 10 outside of the EU, including USA, Australia, New Zealand.

“We welcome the latest step in the European Commission’s plans to abolish roaming charges in the EU. Roaming fees are unfair and that’s why we introduced Feel at Home, allowing our customers to use their UK allowances in 18 destinations including Spain, France and the United States at no extra cost. This saved customers billions of pounds since launch.”

This is great news, but it has been a long time coming.

5 winter sun destinations easy to get to...