Historic markets along the Silk Road are beautifully preserved.

For millennia the Silk Road trade route was the meeting point between East and West. Its great bazaars exchanged all manner of goods, but also ideas and culture, shaping the paths of civilisations across the globe.

A renewed fascination with this Silk Road history has made Central Asia an unlikely must-visit destination, with Lonely Planet going so far as to name it the best region to see in 2020.

Fortunately for travellers, many of the historic markets along the route are beautifully preserved and complemented by more recently set up bazaars.

What fewer visitors appreciate, is that open-air markets remain the beating heart of Central Asian economies and culture. Many are the size of cities in themselves and have boomed since the fall of the Soviet Union.

For any traveller wishing to experience the true spirit of Central Asia, here is a list of its must-see markets and bazaars: 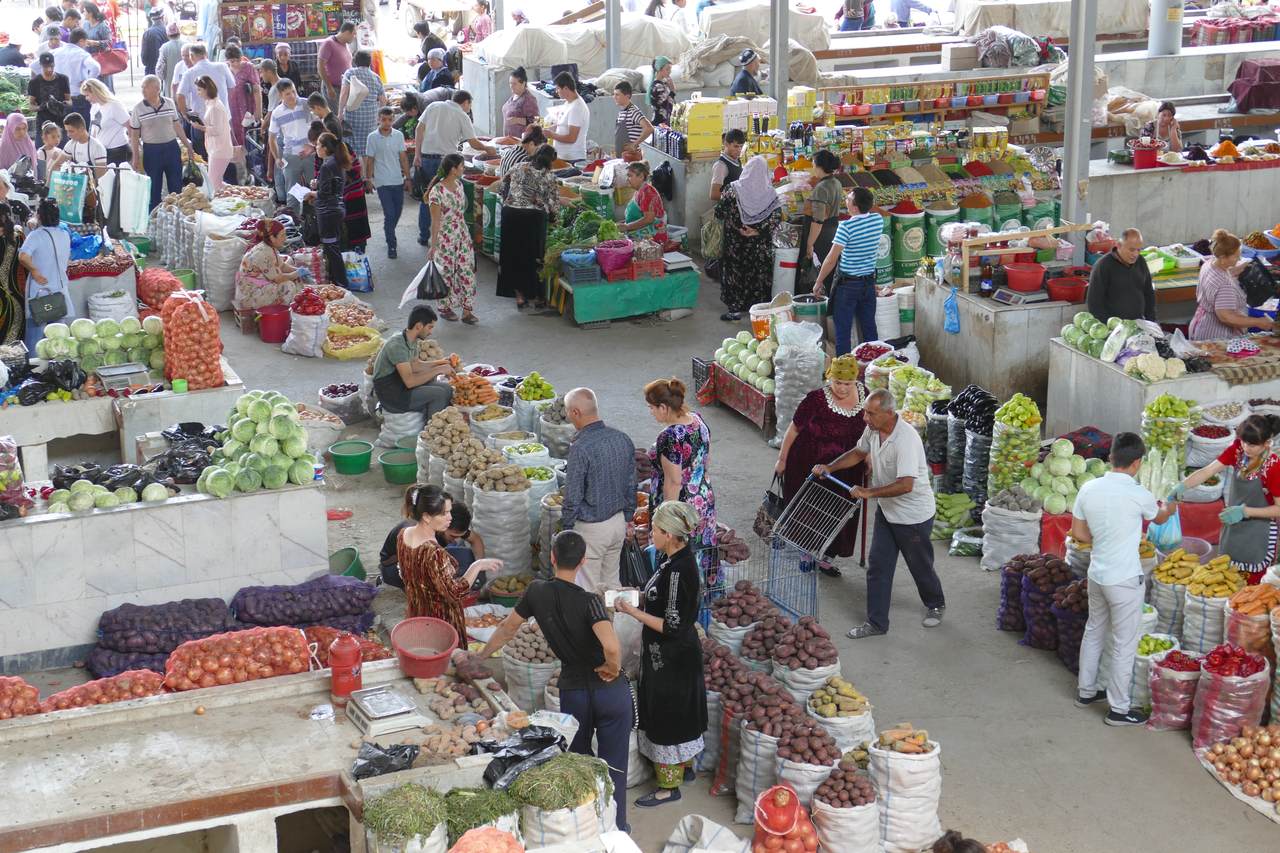 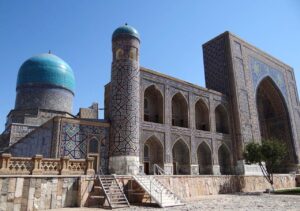 Its main central bazaar, also known as the Siab bazaar, sits in the shadow of the great, blue-tiled dome of the Bibi Hanim. Surrounded by traditional architecture, shopping at Samarkand’s largest market makes it easy to imagine the bustle of the Silk Road in centuries gone past.

Today, the bazaar is perhaps best known for its impressive range of local foods and sweets offering a feast for the senses. If you try one thing, make it navat ­– crystalised sugar made from grape juice, a delicacy popular across Central Asia. 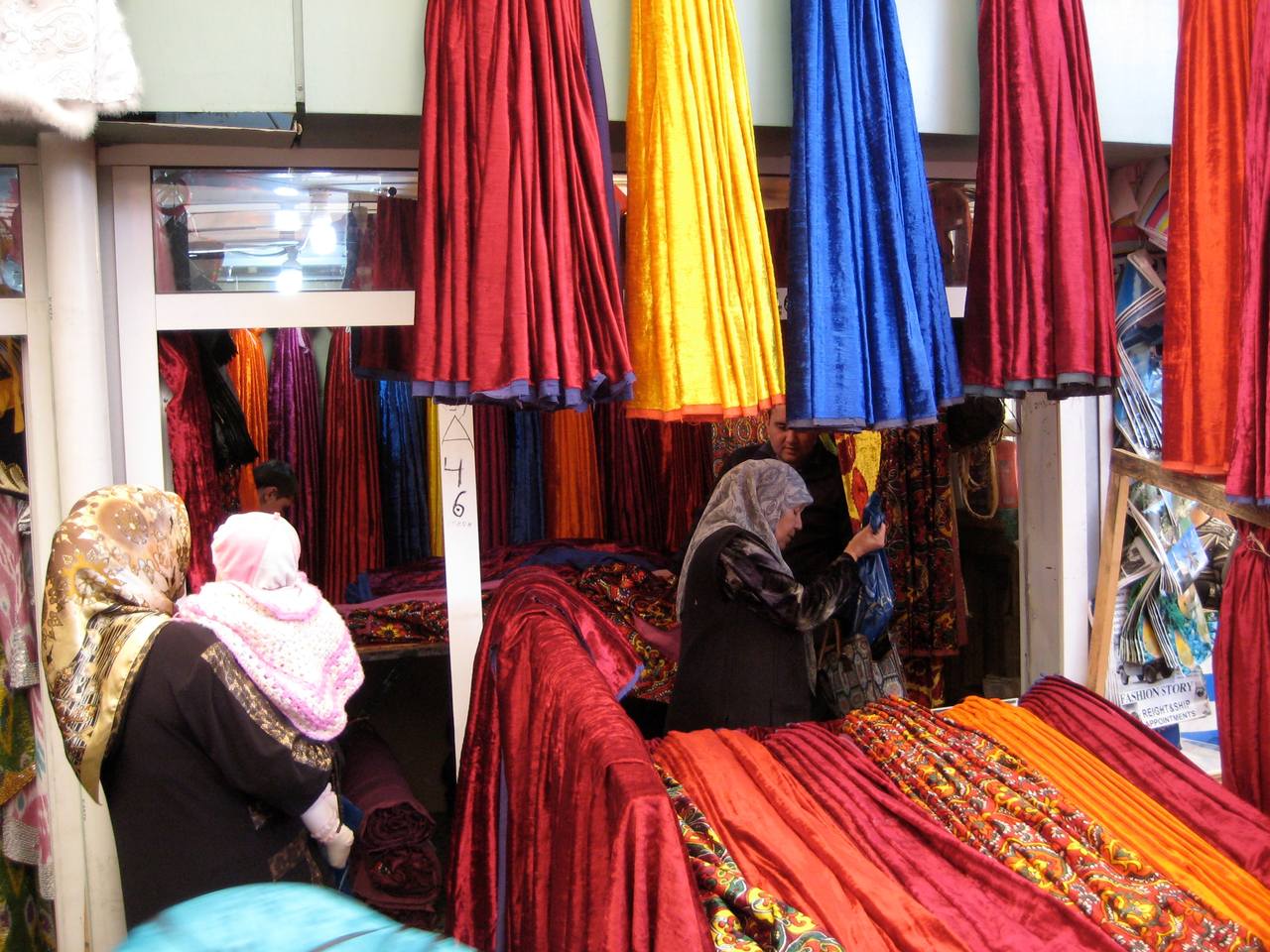 Travellers looking for a more authentic experience of modern Uzbek, and Central Asian, daily life, should visit Abu Saxiy, on the western side of the capital Tashkent.

Founded in 2006, Abu Saxiy quickly developed into Uzbekistan’s largest market with 10,000 visitors a day and covering an area over 25 hectares – that’s around 40 football pitches. Visitors will find traditional clothes, spices and souvenirs, but will also rub shoulders with locals buying clothes and goods at Abu Saxiy’s commercial wholesale market.

Abu Saxiy’s founder Timur Tillyaev built the market on an empty lot of land by transforming 680 vacant shipping containers into affordable and adaptable stalls – much like London’s Boxpark or other trendy market spots in cities across the US and Europe. It quickly became a shopping mecca with nearly 3,000 shops, catering for every need whether you’ve lived in Tashkent all your life or are visiting for the first time.

The Barakholka, otherwise known as the “flea market” appeared on the outskirts of Almaty, Kazakhstan’s largest city, in 1984. At first, it was a remote empty area filled with only a handful of merchants selling books, many of them forbidden under strict censorship laws. 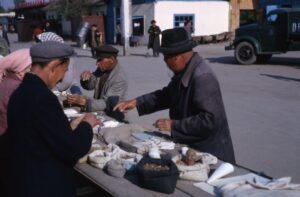 But when the Soviet Union fell and the economy collapsed, locals found themselves returning to their local markets to sell whatever they could to survive.

Barakholka soon became a hub for commerce, though it is still fondly remembered for providing a vital safety net in times of need. Besides offering a fascinating window into the region’s recent history, the labyrinthine lines of stalls sell anything and everything, staying true to their flea market roots. 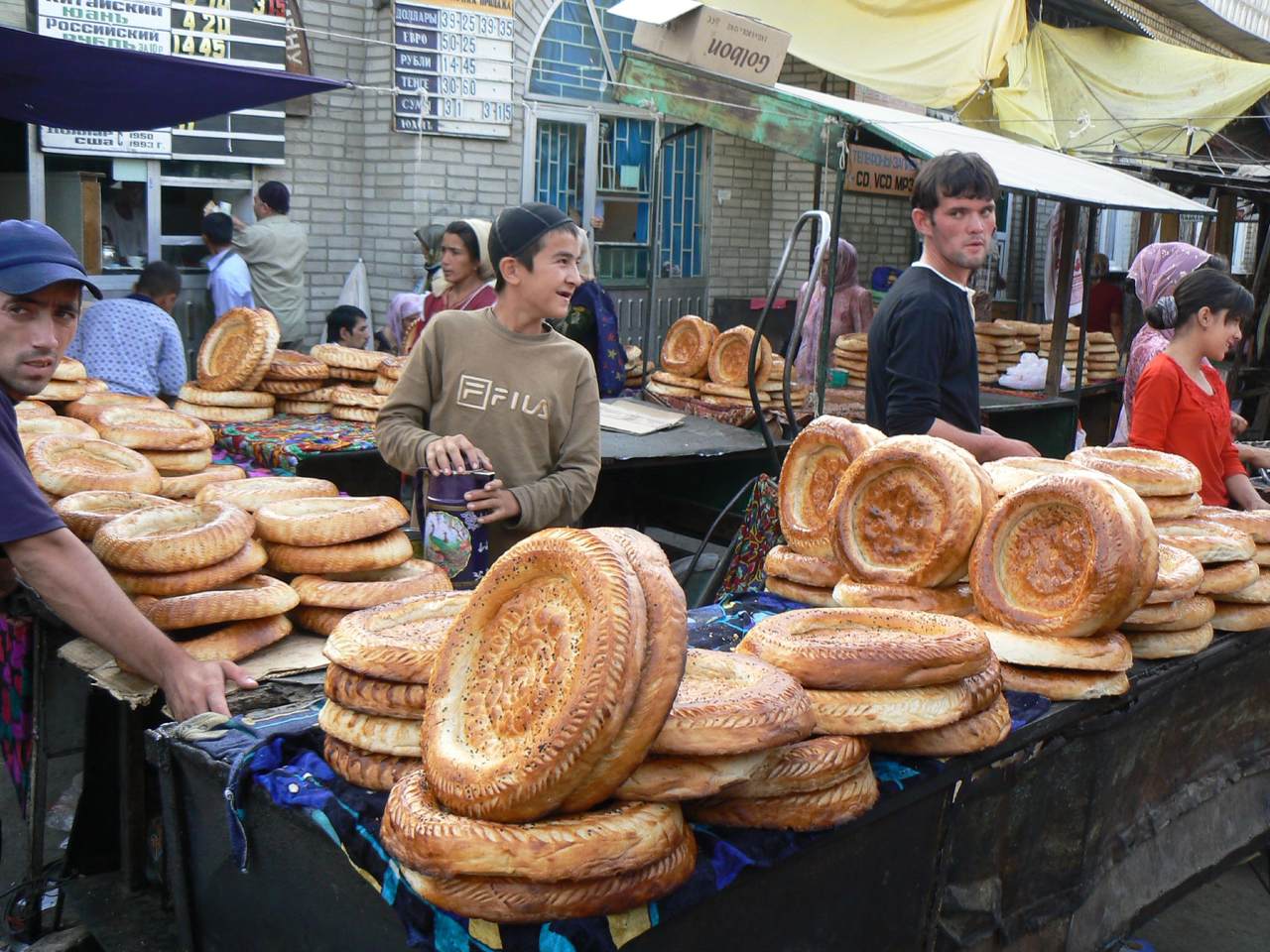 Depending on which local you ask, the town of Osh was founded by either Solomon or Alexander the Great. Stretching along the banks of Ak-Bura river and surrounded by desert, Osh was one of the Silk Road’s crucial trading hubs and remains an important point of transit. Many travellers following the Silk Road route choose to cross from Andijan in Uzbekistan to Osh, which is just 5km from the border. Visitors passing through Osh will find in Jayma bazaar a market drawing on 2,000 years of history where Chinese electronics are sold side by side with artisanal circular Central Asian breads, which are considered sacred in Kyrgyz culture, and even cattle. 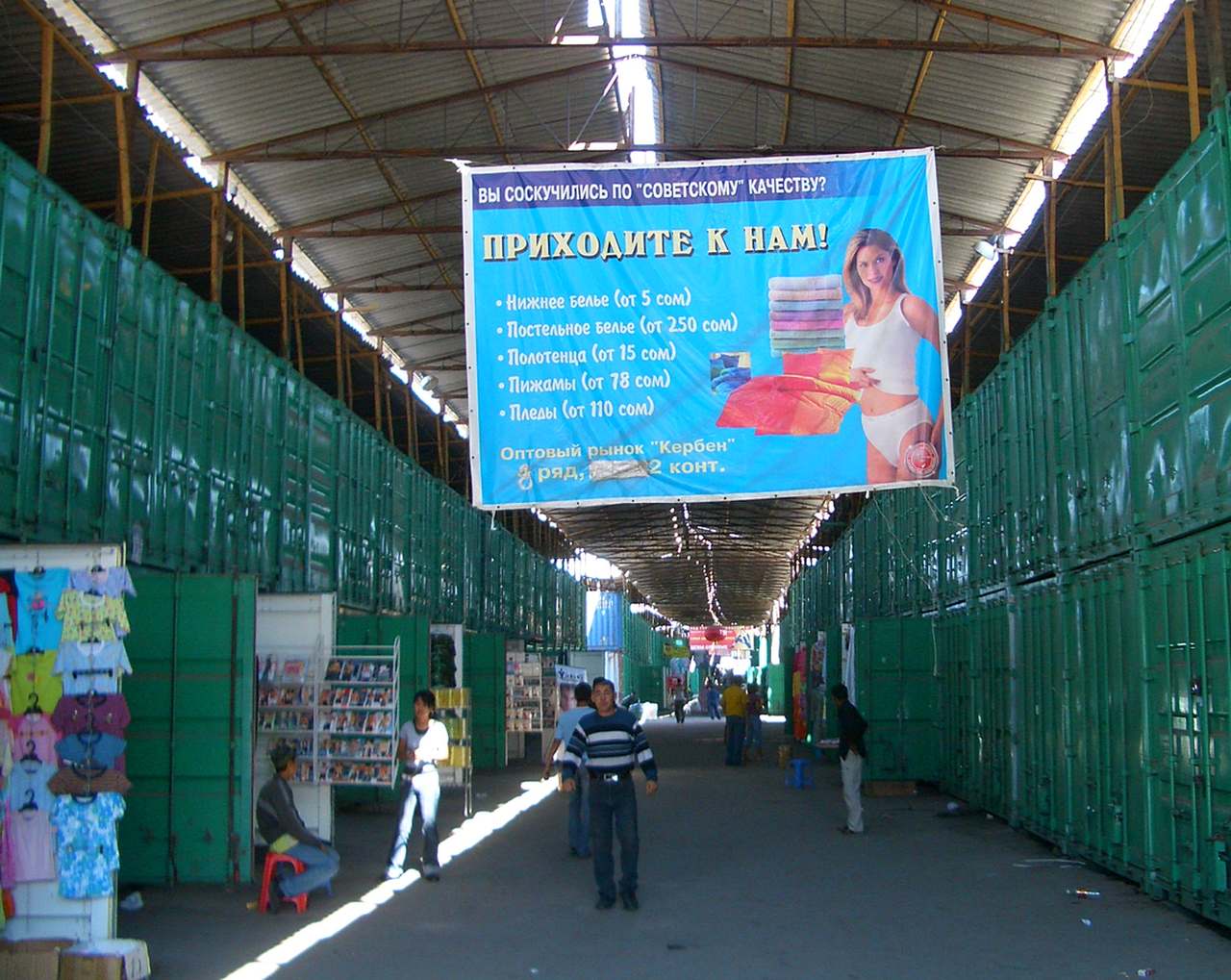 Dordoi – one of hundreds of rows of stalls (c) Wikipedia

If any market embodies the scale and commotion of the ancient bazaars, it is Dordoi Market. Found in the suburbs of Kyrgyzstan’s capital Bishkek, Dordoi is almost a city in itself and an adventure to get lost in.

With a total area of almost 100 hectares and about 40,000 retail outlets, the colossal scale of Central Asia’s biggest market has to be seen to be believed. And whenever you arrive, chances are Dordoi will be open.

The market operates 364 days a year – the only day off is January 1. Like the Silk Road cities of old, Dordoi is the key trading post in the region for goods coming from China, where they then move on to markets and shops in Kazakhstan, Russia and Uzbekistan. For any travellers wanting to experience the modern spirit of the Silk Road, Dordoi will not disappoint.