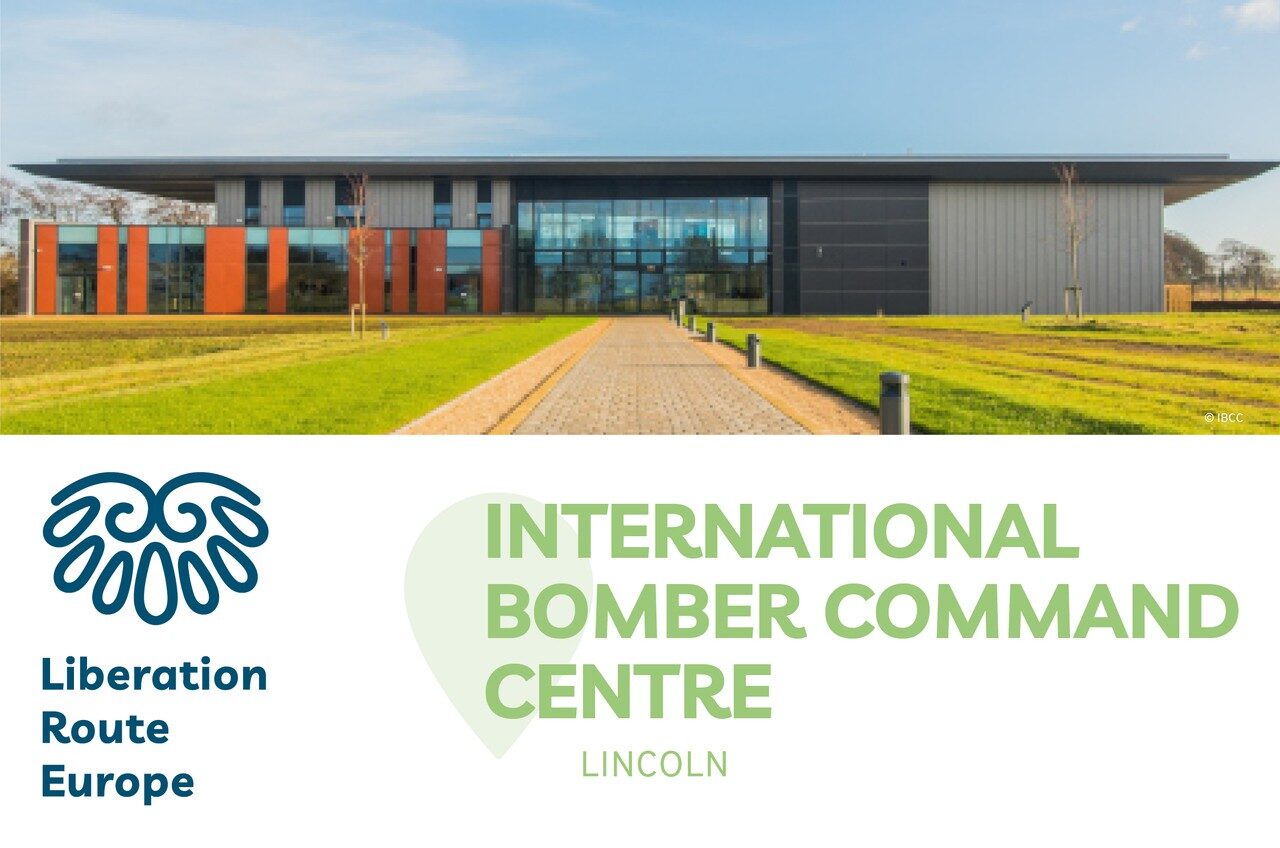 Follow in the footsteps of history and hike along the Liberation Route Trail in England, learning about Great Britain’s role in World War II.

Be sure to stop at these museums and historical buildings along the way and learn about Europe’s liberation from occupation during the conflict and its long-lasting consequences and history.

IWM London is one of the five branches of the Imperial War Museum in the UK. It comprises different exhibitions presenting the stories of people whose lives have been impacted by war, through unique documents and objects, art, sound, film and other means.

The museum offers two permanent displays focusing on WWII: “The Holocaust Exhibition” and “A Family in Wartime”.

The Cabinet War Rooms, beneath London, were one of the key places where the Allied forces planned their Minister Winston Churchill. The Map Room was particularly significant and was manned by officers from each of the armed forces, who would produce a daily intelligence summary.

The D-Day Story tells the story of D-Day and the Battle of Normandy. It holds over 10,000 items – preserving, researching and acquiring objects to share with the public through exhibitions, workshops and other activities.

Featuring engaging collections, objects, and stories, the museum recounts the monumental task that Britain and her Allies took to train and prepare for the largest seaborne invasion in European history.

Despite much of the planning occurring in London, the final plans for Operation Overlord (D-Day) were conducted at Southwick House in Hampshire. The house became the headquarters of the Allies, led by General Eisenhower. The entire village was taken over by the Allied command. As the invasion and subsequent Battle of Normandy was coordinated here until September 1944, when operations shifted to liberated Normandy.

The International Bomber Command Centre (IBCC) preserves the stories and experiences of the thousands of British and Allied servicemen and women who served during the war, as well as the civilians affected by the bombing campaigns.

The centre features an historical exhibition, library, research facilities, a peace Garden and the Memorial Spire. The memorial includes nearly 60,000 airmen who died during the bombing campaigns.

The trails aim to connect people, places, and events to mark Europe’s liberation from occupation during World War II and to reflect on the long-lasting consequences and history of the war. With hundreds of sites and stories in nine European countries, the route links the main regions along the advance of the Allied Forces in 1943-1945.

To make the route a physical part of the European landscape, the LRE Foundation is developing a network of Liberation Route Europe trails that allow new ways of experience the route by hiking, walking, and cycling.

Disclaimer: text from this article was supplied by Liberation Route Europe

Q&A: Israel is on the Green List but can I actually travel there? UPDATE