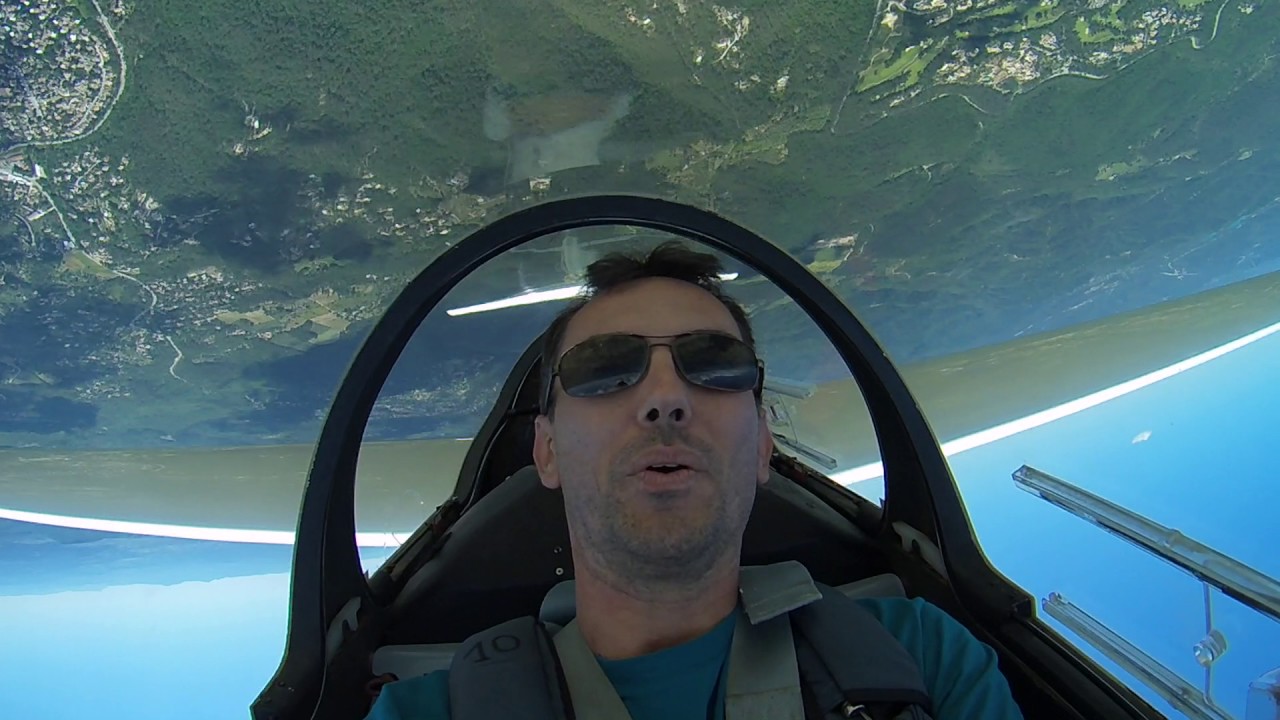 I initially thought I was going for a leisurely glider flight overlooking the villages of Tourrettes and Fayence, perched on the hills overlooking the Saint-Cassien lake. But when the pilot asked if I’d like to try an aerobatic flight the adrenaline started to fill my veins.

After a short flight being pulled by a motorised light aircraft, we reached our cruising altitude. All of a sudden the only noise I could hear was the air caressing the aerodynamic body of my glider and the pilot saying “hope you are tucked in as we are about to gain some speed”. As soon as he finished the sentence the glider plunged down vertically towards the ground, looping 360 degrees seconds later.

This was one of the most exhilarating experiences I had in years.

The Church of St. George in Lalibela (Ethiopia)

Learn to clay pigeon shoot in Dorset with...