Home WorldEurope My flight has been cancelled, can I claim compensation?
EuropeTips & AdviceTravel Articles

My flight has been cancelled, can I claim compensation? 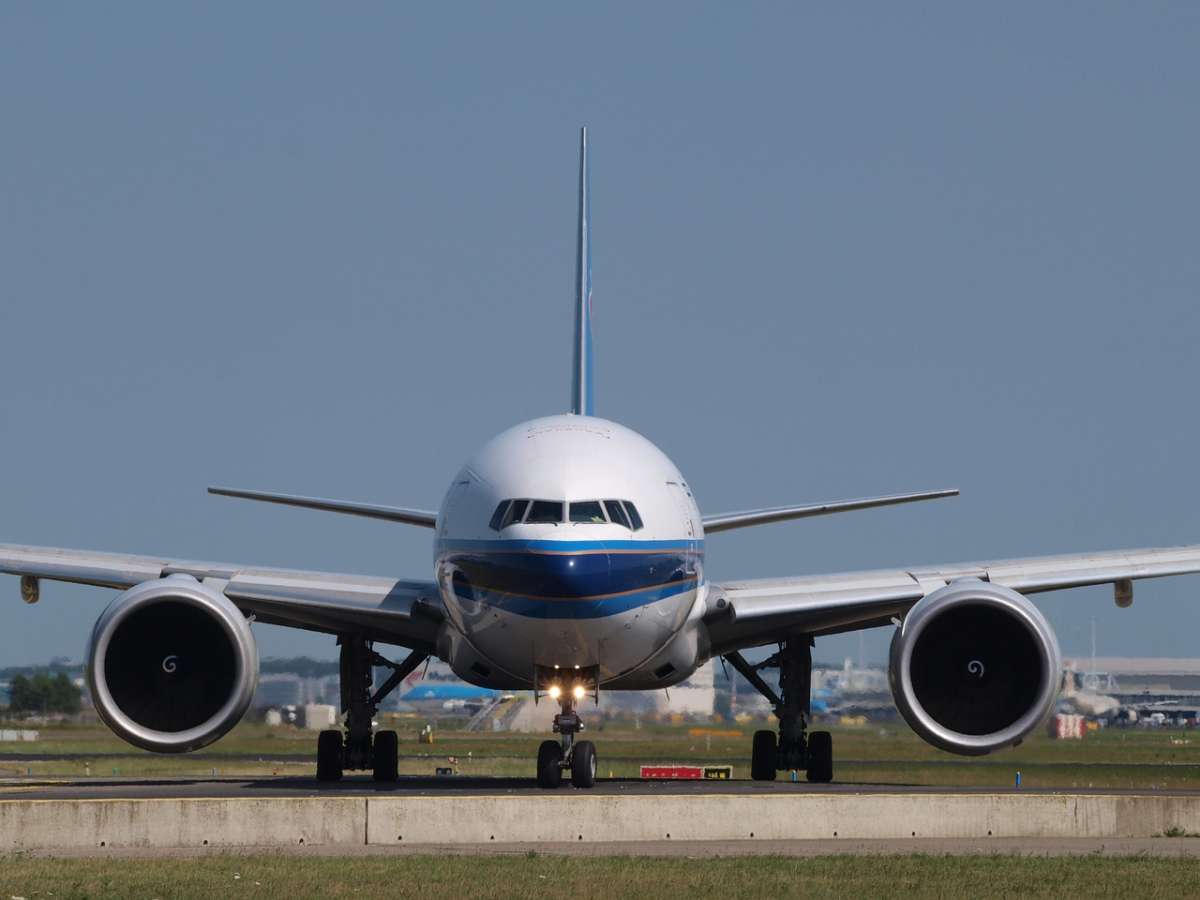 If you have contacted an airline because you were denied boarding or because your flight was cancelled, the likelihood is that were fobbed off by the airline claiming ‘extraordinary circumstances’. Critics say that this is an effective get-out that airlines can use to minimise compensation payouts.

According to EUclaim, a company that specialises in helping airline passengers get compensation, millions of pounds of compensation go unclaimed every year because travellers don’t know how to claim. They say that a staggering 1000 people can claim up to £470 every day in the UK and are unaware of their entitlement.

Air passengers have rights to compensation of between €250 and €600.

Few people know about the EC regulation 261/2004 introduced in 2005 which gives air passengers rights to compensation of between €250 (£200) and €600, depending on the length of the flight, as well as help, if boarding is denied, flights cancelled or delays suffered.

However, EU law states that airlines don’t have to pay out if flights are cancelled at the last minute due to extraordinary circumstances such as technical problems, but EUclaim says carriers use this law to their advantage making it virtually impossible to claim.

EUclaim have compiled a database that tracks commercial flights around the globe. Using airport departure information with the departure and expected arrival time, the database tracks the movement of the plane and makes it possible to check whether the reasons given by the airline for not paying out compensation are valid.

Most flights are withdrawn in the summer when the weather is fine. In most cases it is because the airline hasn’t got enough planes, so they cancel the flight that will cause them the fewest headaches. They tell passengers it’s due to extraordinary circumstances, but really they are making a business decision.

⇒ Read next: What to do if your luggage is lost or damaged

Jet2 Is New Airline at Newquay