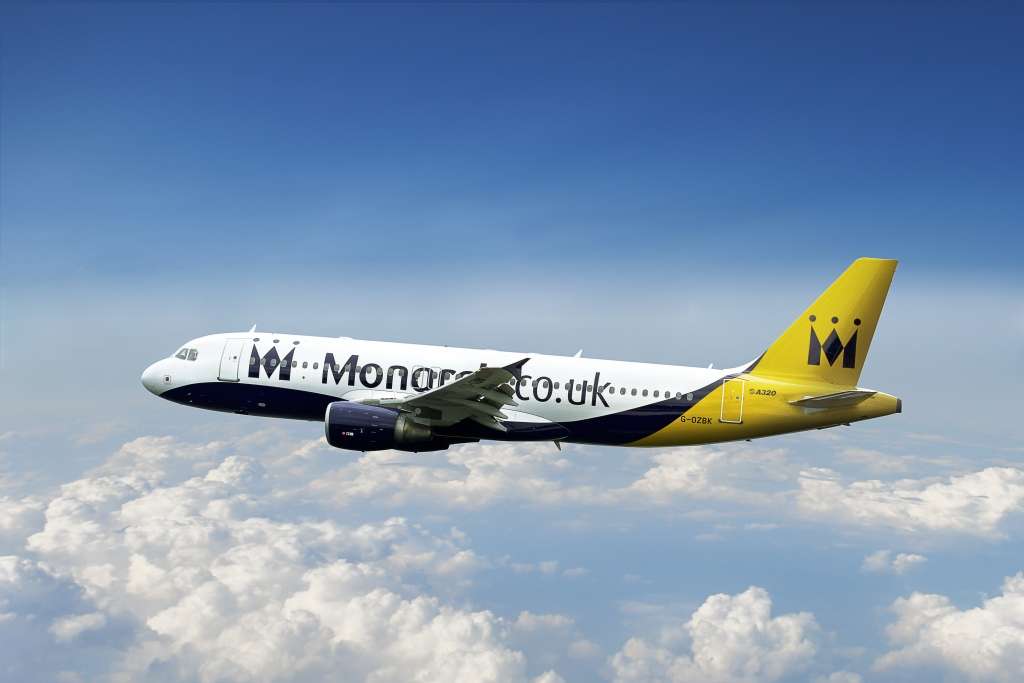 When Monarch started flying from the UK to Ovda airport, it single-handedly made holidaying in Israel’s Red Sea seaside resort of Eilat much easier.

With the demise of the airline, the route remains unmanned and the future of Eilat’s economy uncertain. Israel’s Ministry of Tourism has become proactive in promising airlines €45 per passenger if they replace Monarch Airlines’ flights to Eilat.

The Ministry said it would reimburse any airline that replaced the Monarch flight, adding that this would be limited “to 75 rotations during the year”.

We were sorry to learn of Monarch’s administration and our sympathies are with passengers who have travelled or are planning to travel to Israel with the airline.

Eilat’s economy relies heavily on tourism from the UK, and we hope that flight operators will continue to help us showcase what a beautiful destination it is.

Airlines have been given until October 14 to put forward proposals.

Travel Guide to Tel Aviv, Israel – what is there to see and do