BA pilots call off strike planned for September 27 to reflect 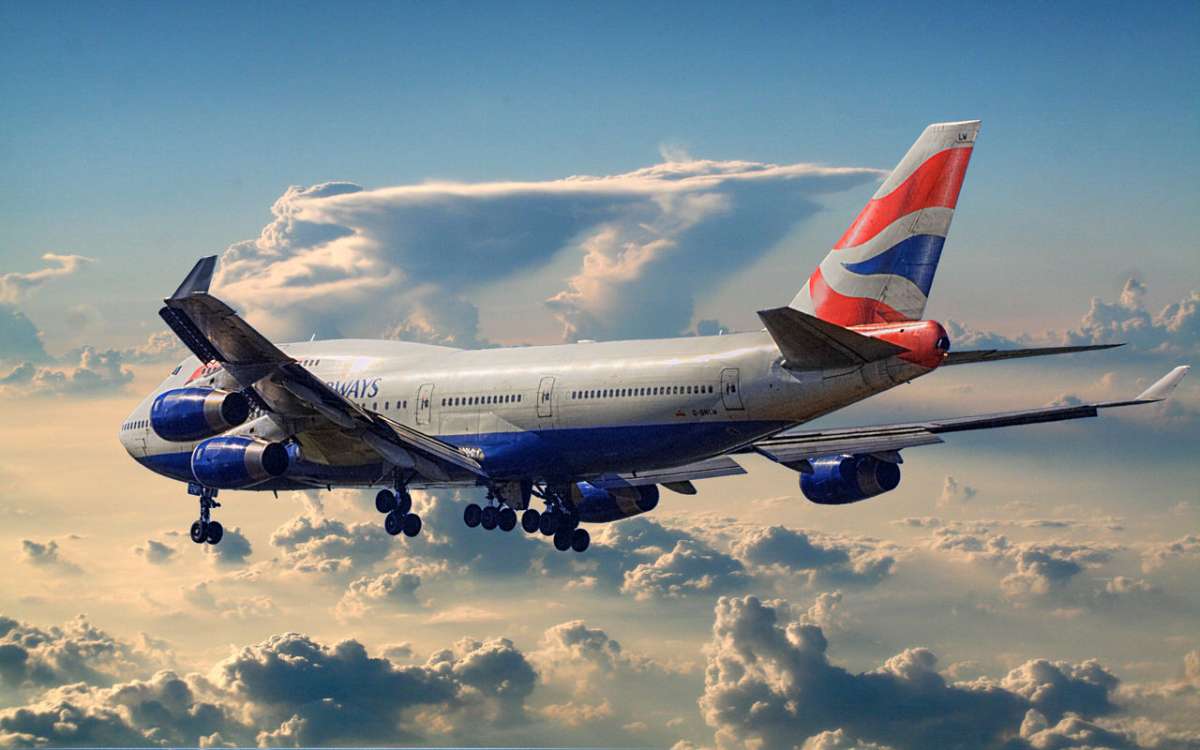 Following a 48 hour strike British Airways pilots were due to strike again on September 27. This strike has been postponed so that the pilots could have a ‘period of reflection’.

The pilot’s union BALPA (British Airline Pilots Association), who were due to walk out for 24 hours in a bitter dispute over pay, explained that their 48-hour strike earlier this month had demonstrated the anger and resolve of pilots.

Now they say, it is time for reflection ‘before the dispute escalates further and irreparable damage is done to the brand’.

“Someone has to take the initiative to sort out this dispute and with no sign of that from BA the pilots have decided to take the responsible course. In a genuine attempt at establishing a time out for common sense to prevail, we have lifted the threat of the strike on the 27th September.

“BA passengers rightly expect BA and its pilots to resolve their issues without disruption and now is the time for cool heads and pragmatism to be brought to bear. I hope BA and its owner IAG show as much responsibility as the pilots.”

BALPA have added that it retains the right to announce further strike dates if BA doesn’t play ball.

“We have just received this news. We are considering the implications and we will give updates in due course.”

British Airways has offered pilots a pay increase of 11.5 per cent over three years, a deal that Balpa has consistently rejected.

BA vs BALPA – who are the winners?

This has been a trying to for BA and its passengers. The airline has taken a bashing financially and its branding has been bruised. The UK flag carrier will have already refunded or rebooked thousands of passengers affected by the industrial action making the pilot U-turn almost pointless. The damage has been done.

Where there had been public sympathy for pilots, this was short lived. Using Twitter as a barometer, the view some have taken is that pilots are ‘overpaid’ and ‘over-perked’ and that they being greedy at a time when many are experiencing tough economic times

So where does this leave everyone? BA are out of pocket but have not changed their position. The pilot strike has had its wings clipped without achieving anything. BA customers will not doubt be even more confused and there will be mayhem for the BA call centre. No doubt many a travel agent too.