As an epicentre of world history, culture, politics and business, Berlin is an ideal year-round travel destination. 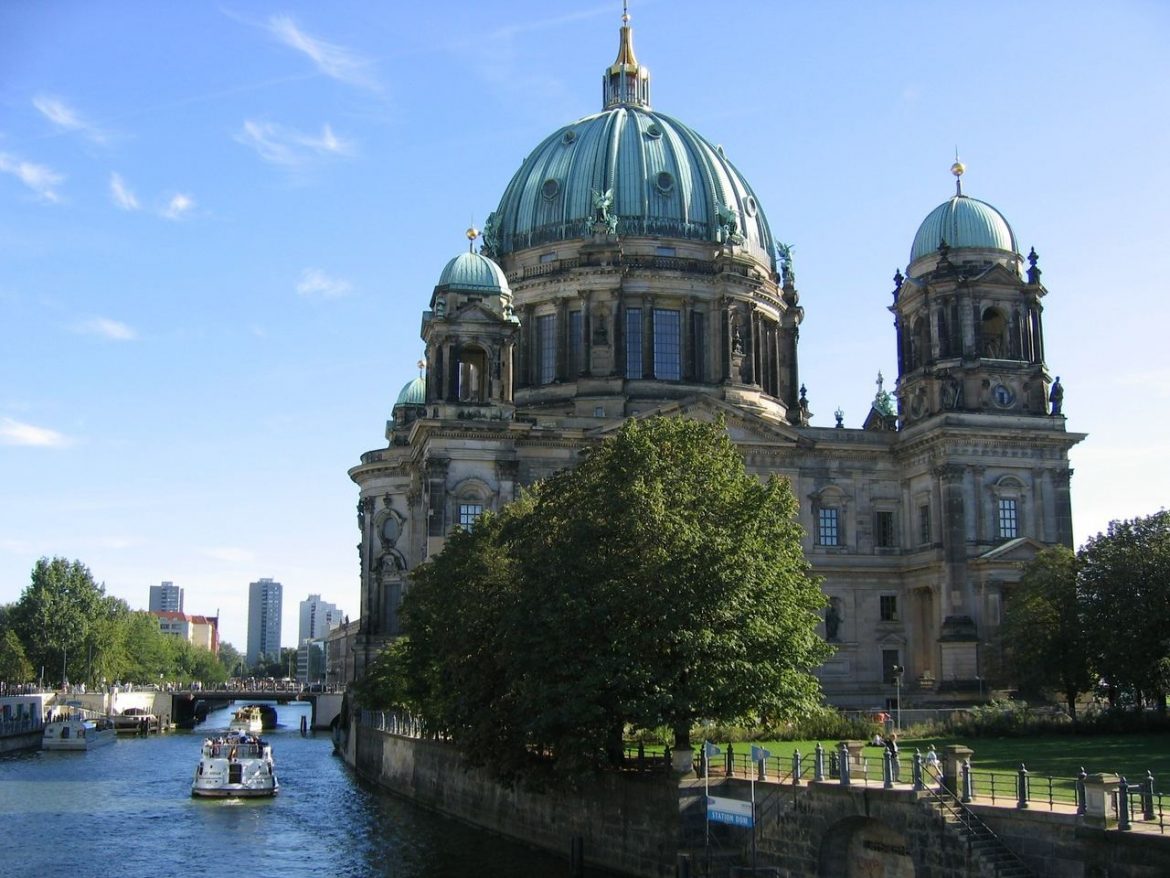 With its numerous sights, museums and memorials, Berlin, the German capital, is a magnet for history buffs. From the Prussian empire, the gradual rise of nationalism under Hitler’s rule, the Second World War, the emergence of the Cold War followed by the fall of the Berlin Wall in 1989 and the fall of the Iron Curtain, Berlin’s past is compelling.

It is easy to find Brandenburg Gate. Just follow the swarm of people along Unten den Linden, a popular 1.5 km-long boulevard in the centre of Berlin, towards the iconic structure. 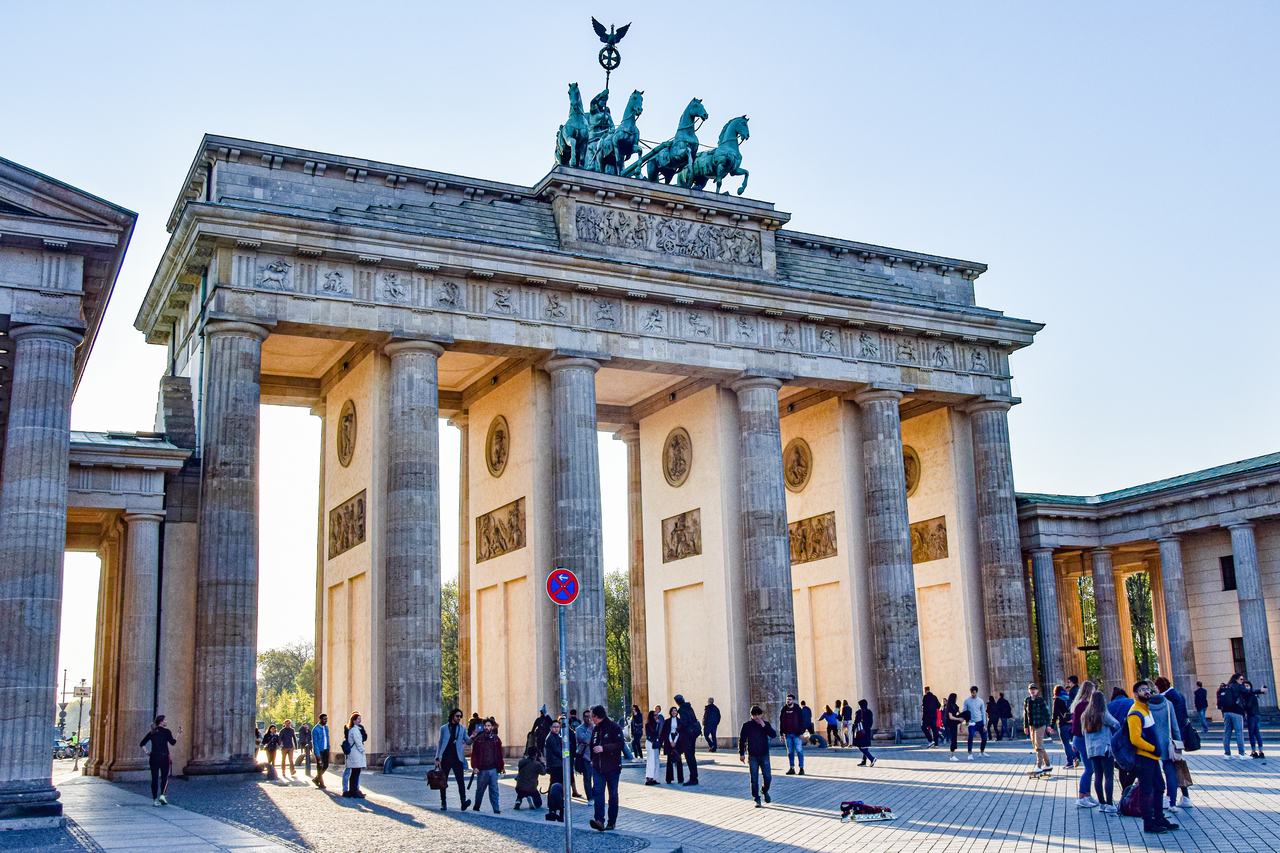 This grand classical archway is the city’s foremost sight. Commissioned by King Frederick William II, it was built between 1788 and 1791, becoming a symbol of reunification with the fall of the Berlin Wall. Passing through the arch, I could see the historic German Parliament building with its glistening glass dome, only a stone’s throw away.

I followed the guide through the maze-like Holocaust Memorial, feeling a chill go down my spine as 2,711 grey columns seemed to tower over me, casting long shadows with each step. We continued walking, only to pause at a very ordinary parking block which, to my shock, was built above Hitler’s bunker, where he is said to have met his end. 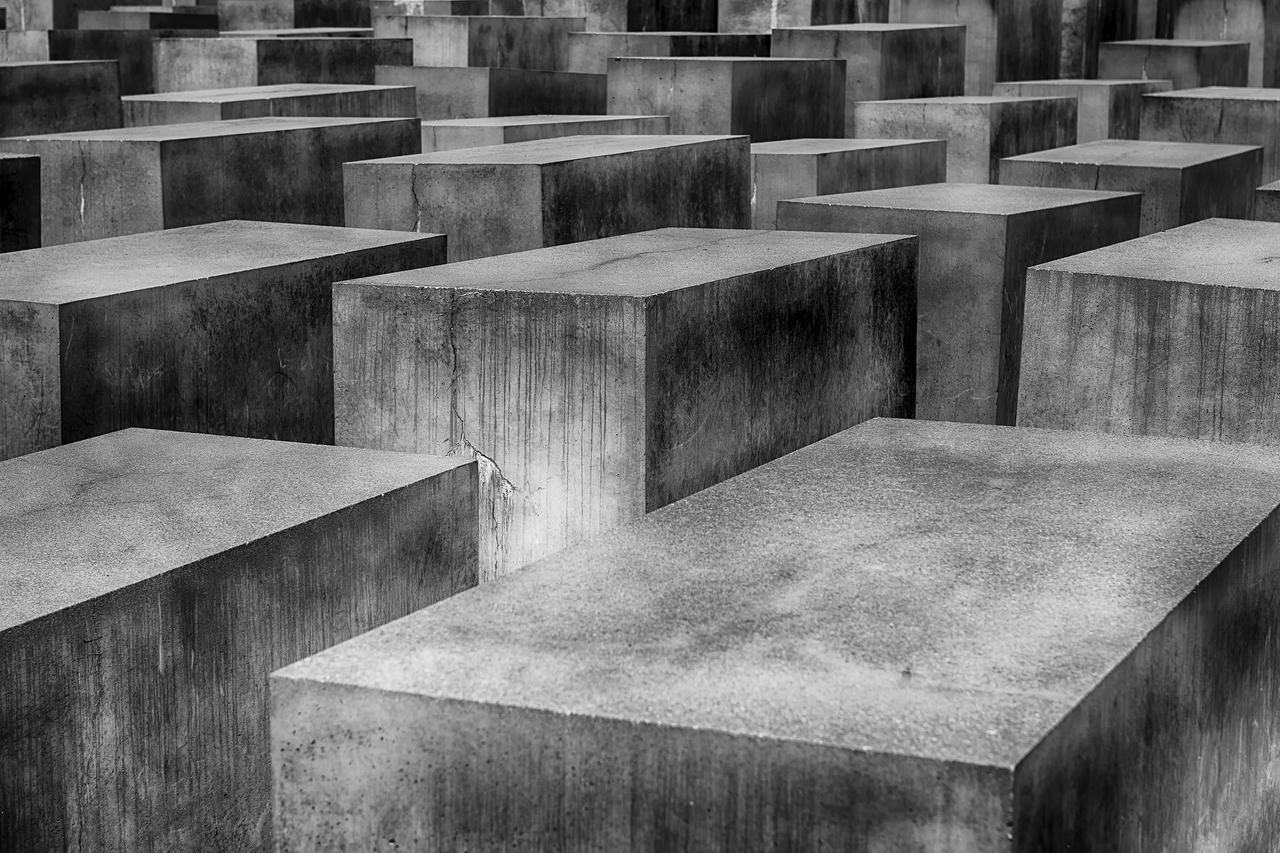 A short thick wall with protruding iron bars, barbed wire and huge gaps with missing cement chunks turned out to be the infamous Berlin Wall that had blocked out life for almost three decades, dividing East and West Germany with contrasting political ideologies. Turned out, this Wall did all that and a lot more, shaping the course of our world. 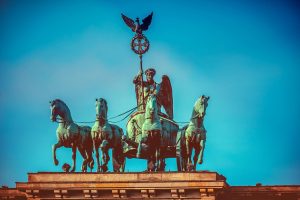 Experience Berlin’s history on this half-day guided walking tour through the city’s Mitte district. Visit landmarks from the city’s Prussian, Imperial, Nazi, Cold War and modern eras.  Stroll along the Berlin Wall and the Brandenburg Gate. Check out the Reichstag and the Holocaust Memorial and hear stories of Cold War Berlin at Checkpoint Charlie. Includes a complimentary city map and guidebook.

While the city of Berlin is home to some classy Michelin-star restaurants such as Restaurant Facil and Tim Raue, it also has a great street food scene.

The aptly named ‘Curry at the Wall’ serves traditional and vegan currywurst: a Berlin staple composed of sliced-up German sausage, or wurst, doused with ketchup and a sprinkle of curry powder. Tangy, warm and served with a side of fries, it made for an ideal snack on that autumn afternoon.

Mustafa’s Gemüse Kebap is a famed kiosk dishing out hearty meat and falafel kebabs with grilled veggies till the early morning hours. Emerging from the metro station at Mehringdamm one night.

Known to have originated in Berlin in the 1970’s by one of the first Turkish immigrants in the country, the Döner Kebab is made with seasoned meats shaved from a vertical rotisserie, similar to the Greek Gyro or the Arab shawarma.

While the story of its origin remains highly contested, its staggering popularity in Berlin and the rest of the country is undeniable. It has a cult following. 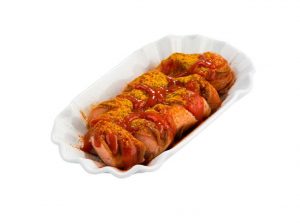 Currywurst by Curry at the wall Berlin

Home to the biggest Turkish population outside Turkey alongside many other nationalities, Germany and in particular Berlin is highly multi-cultural. I fell in love with the vibe, graffiti-covered buildings, and pavement cafes serving traditional water pipes alongside thrift shops and trendy boutiques.

These districts are home to some of the coolest projects in the city, such as the Markthalle Neun – a successful indoor food hall serving global street food under one roof.

I spent hours walking the lively streets, exploring the weekly markets on the banks of Spree and admiring its many scenic bridges, including my personal favourite, the Oberbaum Bridge: a striking 19th century two-towered structure. 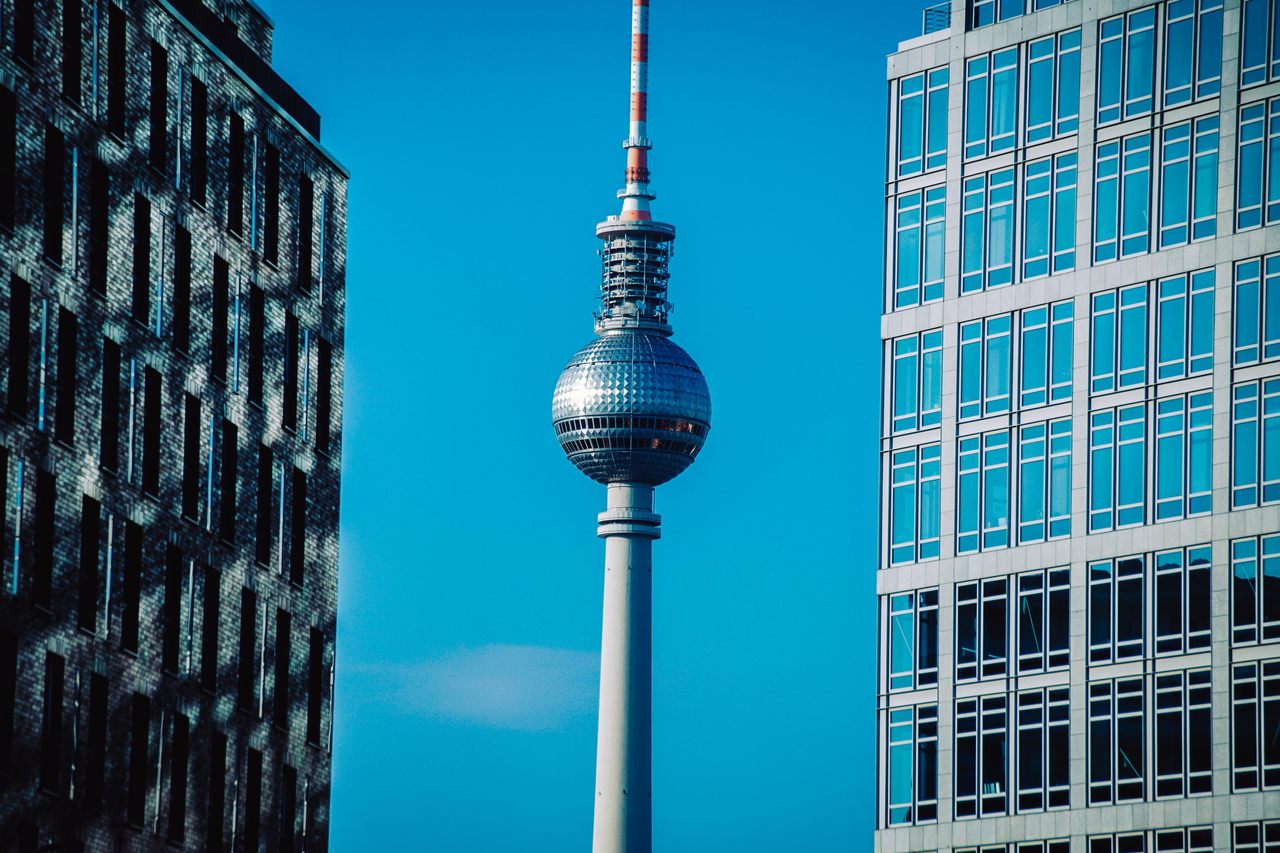 From here, across the water, I could view the iconic 368-meter-tall Berlin TV Tower and further still is the glossy shopping promenade Ku’damm and seven-floored luxury mall KaDeWe.

At 1.3 km, it is, along with being the longest continuous section of the Berlin Wall also the longest open-air gallery in the world with more than 100 works of art dating back to the fall of the Berlin Wall.. TThe most recognisable graffiti is the ‘Fraternal Kiss’ by Dmitri Vrubel that depicts a shared kiss between socialist leaders Leonid Brezhnev and Erich Honecker, reproduced from a photograph taken in 1979.

The 17-metre-high Market Gate of Miletus in the Pergamon Museum and the 3000-year-old bust of Nefertiti in the Neues Museum, was impressive and viewing original works of art by Caspar David Friedrich, Auguste Rodin, Renoir and many others in the Alte Nationalgalerie (Old National Gallery) was a joy.

Later I crossed the bridge to Monbijoupark at the northern tip of the island, across from the Bode Museum on the banks of the Spree. A popular meeting spot for locals but for me that day, it was an oasis of calm to enjoy the beautiful view, watch boats pass by and take a breather. At least, for those few moments, I felt like a Berliner.

STAY: Park Inn by Radisson Hotel has a central location.

TOURS: There are several tours, cultural, by bike, and foodie tours. Check them out here.

5 money saving tips for your next air travel

I was planning to visit to Germany for the next autumn and surely will try to visit Berlin too. It has historical values and Brandenburg gate is one of the places I want to see. As I’m planning the tour for next year I came across that some new rules will be applied and I’ll be needing a Visa as I’m not from an EU country. Can you confirm these new rules are to be applied and when. This site https://www.etiasvisa.eu.com/ says somewhere in the middle of next year.

As the UK is no longer in the EU, its status has changed to Third Country. That means along with 58 other countries, a visa will be required to enter. The plan is to bring it into being sometime in 2023. However, no date has been announced yet. The Etiasvisa.eu.com website offers to notify travellers. All you have to do is click on the Get Notified button. We answer your question more fully What is ETIAS?