Brighton Festival – celebrating 50 years of artistic fun in the sun 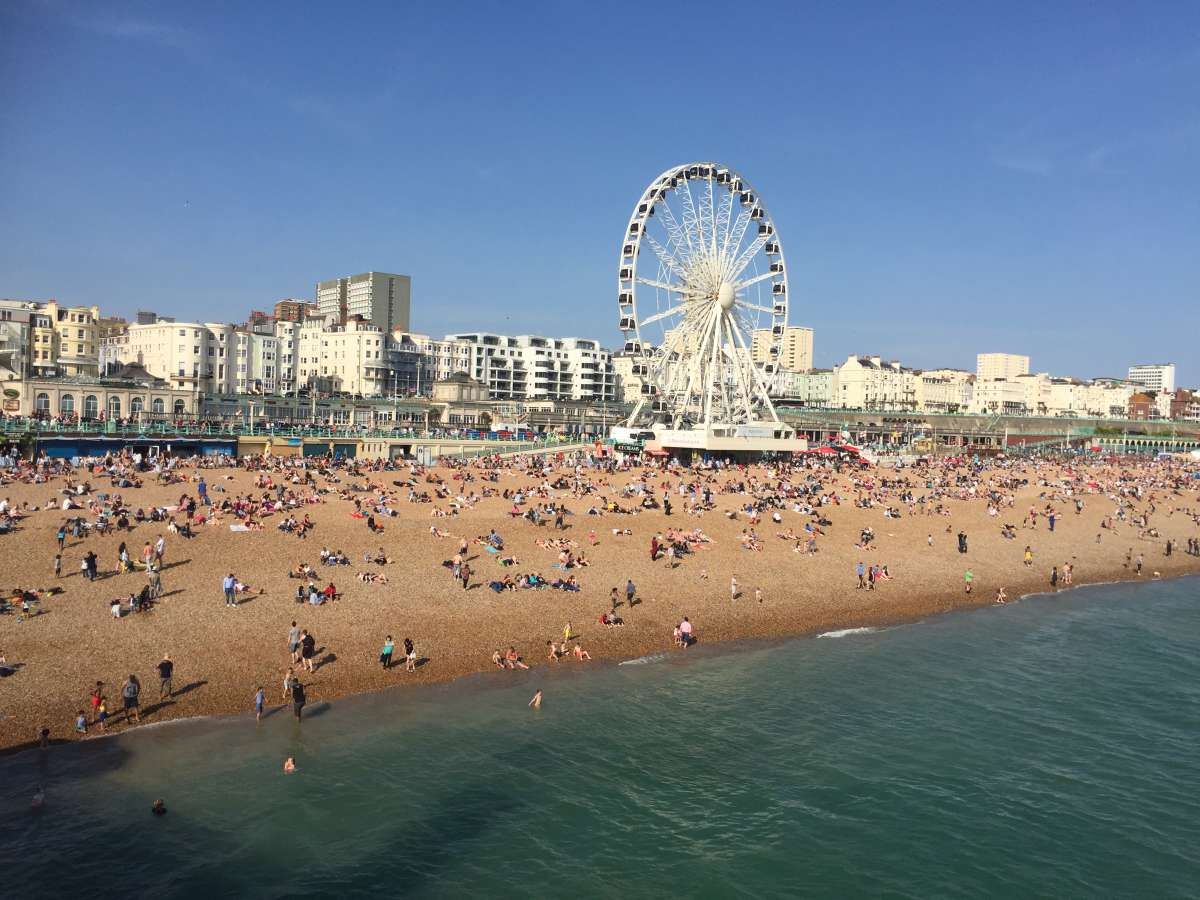 It may be summer in the city but Brighton is not just ablaze with sunshine, its vibe is firing on all cylinders right now with the hottest ever Brighton Festival that’s celebrating fifty years of staging artistic fun and entertainment. 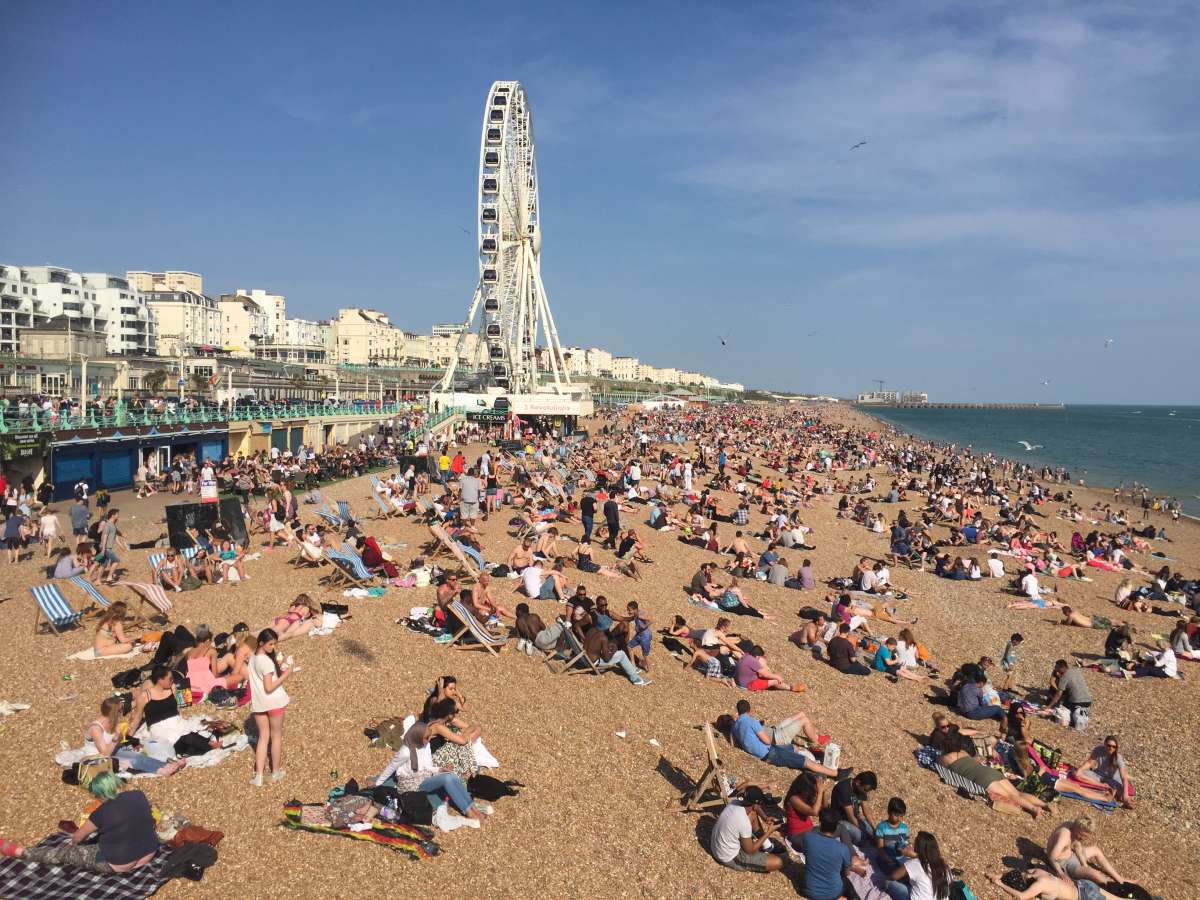 Aside from its super-busy pier and funfair, a pebble beach that’s dense with people and colourful umbrellas, the Sealife Centre and some quite frankly bizarre installations, there are hundreds of weird and wonderful events encompassing music, theatre, dance, circus, art, film, literature, debate and family events. Venues across Brighton and Hove are buzzing with activity during its arts festival (May 7-29) and fringe festival (May 6–June 5).

Anderson who is hosting a display of her late husband Lou Reed’s guitars said:

“Brighton Festival is so big and sprawling and exciting, and there’s so many different things going on – it really has a kind of celebratory, crazy art party feel to it.”

The director has also contributed a free concert for dogs (and their owners). This 20-minute piece has been designed for the canine ear, including frequencies audible only to dogs, as well as other sounds for humans to enjoy.

Coincidentally it is Shakespeare’s 400th anniversary and the Bard looms large. Over a weekend I participated in an interactive outdoor art experience Digging for Shakespeare, where artist Marc Rees impersonates James Orchard Halliwell-Phillips, the famous Shakespearian scholar who built himself a “rustic wigwam” or mock Tudor scout camp on Hollingbury Park, which now includes the Roedale allotments. It was a fun afternoon which ended in tea and cake. 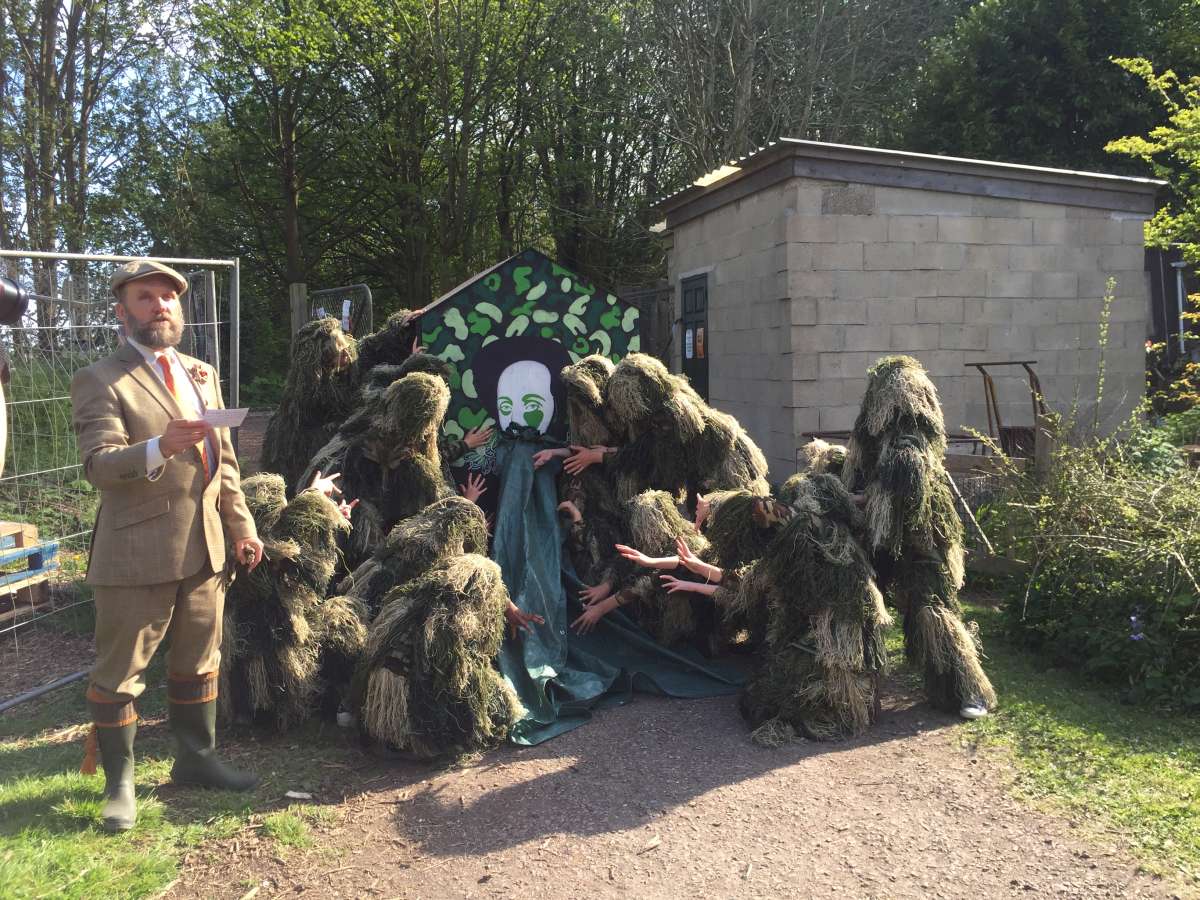 Elsewhere, Shakespeare’s Globe and Seabright Productions speak of Romeo and Titus stories untold, while Spymonkey and Tim Crouch present the 74 on-stage deaths in the Bard’s plays, The Complete Deaths, at the historic Theatre Royal, with Two Gentlemen of Verona at the Brighton Open Air Theatre.

The National Theatre of Scotland’s Our Ladies of Perpetual Succour will be putting on a musical play about being young, lost and off the rails, and La Nuova Musica’s concert production of Purcell’s Dido and Aeneas with Ann Murray.

I couldn’t miss the legendary jazz veteran Herbie Flowers and his band strutting their stuff at the Spiegeltent which sets up in the Old Steine park every year. An amazing array of songs were interspersed with tales of funny exploits.

On a more breezy note, the Charles Linehan Company returns with a double bill of dance, and Nederlands Dans Theater are showcasing its young international dancers. Akram Khan returns with his dance show Until the Lions – his dancers are accompanied by musicians who provide a most haunting range of vocals. 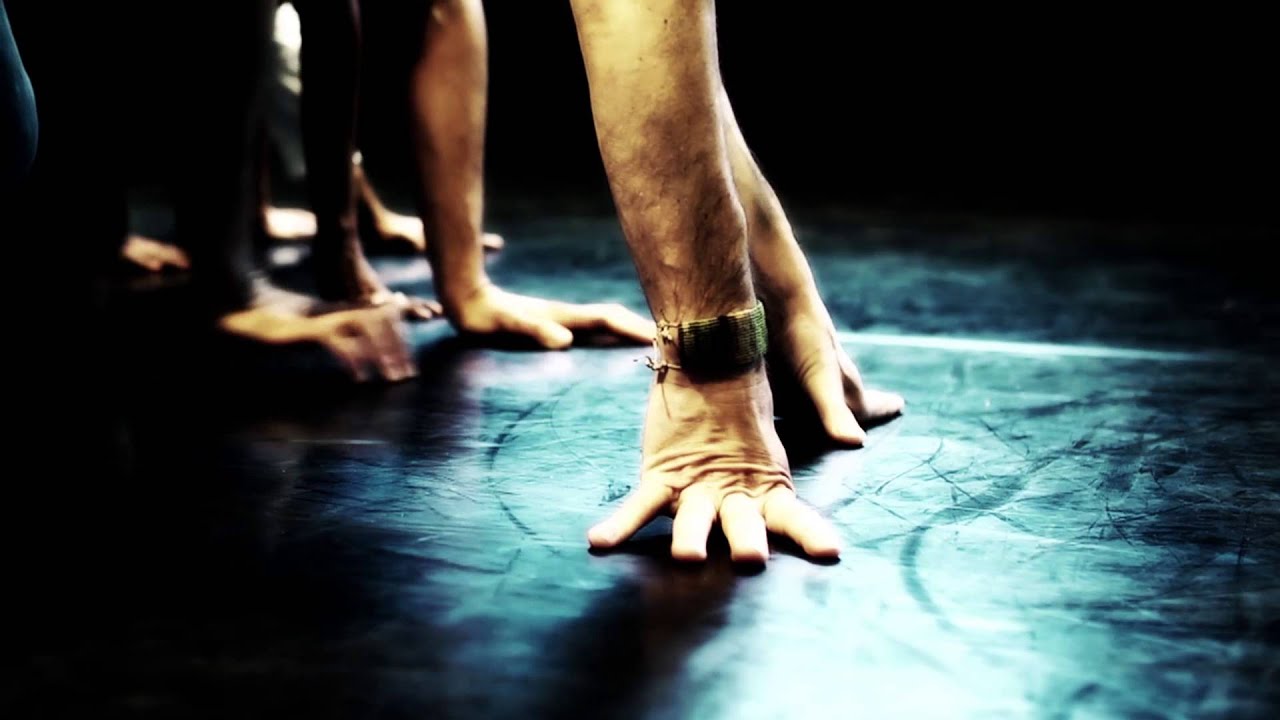 The Ricochet Project New Mexico presents Smoke and Mirrors, using contemporary circus to explore the human condition, an exquisite display of differences in social standing with poetic acrobatics. Among the cabaret is Liz Aggiss with Slap and Tickle, a ribald commentary on sexual taboos.

The Fringe is hosting a stupendous 930 events which Managing Director of Brighton Fringe says “is 25 percent bigger than last year”. It is incredibly diverse with dance, poetry and theatre. I watched a performance by drag artist Le Gateau Chocolat – a one-man musical phenomenon who has received universal praise and acclaim for both his one-off performances and his self-written shows.

The children’s programme includes the return of Adriano Adewale’s Catapluf’s Musical Journey. For two days the A Weekend Without Walls programme offers free family fun, where children help the lost horse find its carousel and everyone can blast off with Highly Sprung’s Urban Astronaut.

There’s also the Artists Open Houses at the weekends when hundreds of artists allow punters into their home to see their art and hopefully sell them. I popped into the home of artist Peter Harrap at 11 Silwood Road for a nose around. I noted a plaque stating that legendary artist John Constable had once lived here and had also used the property as his studio. 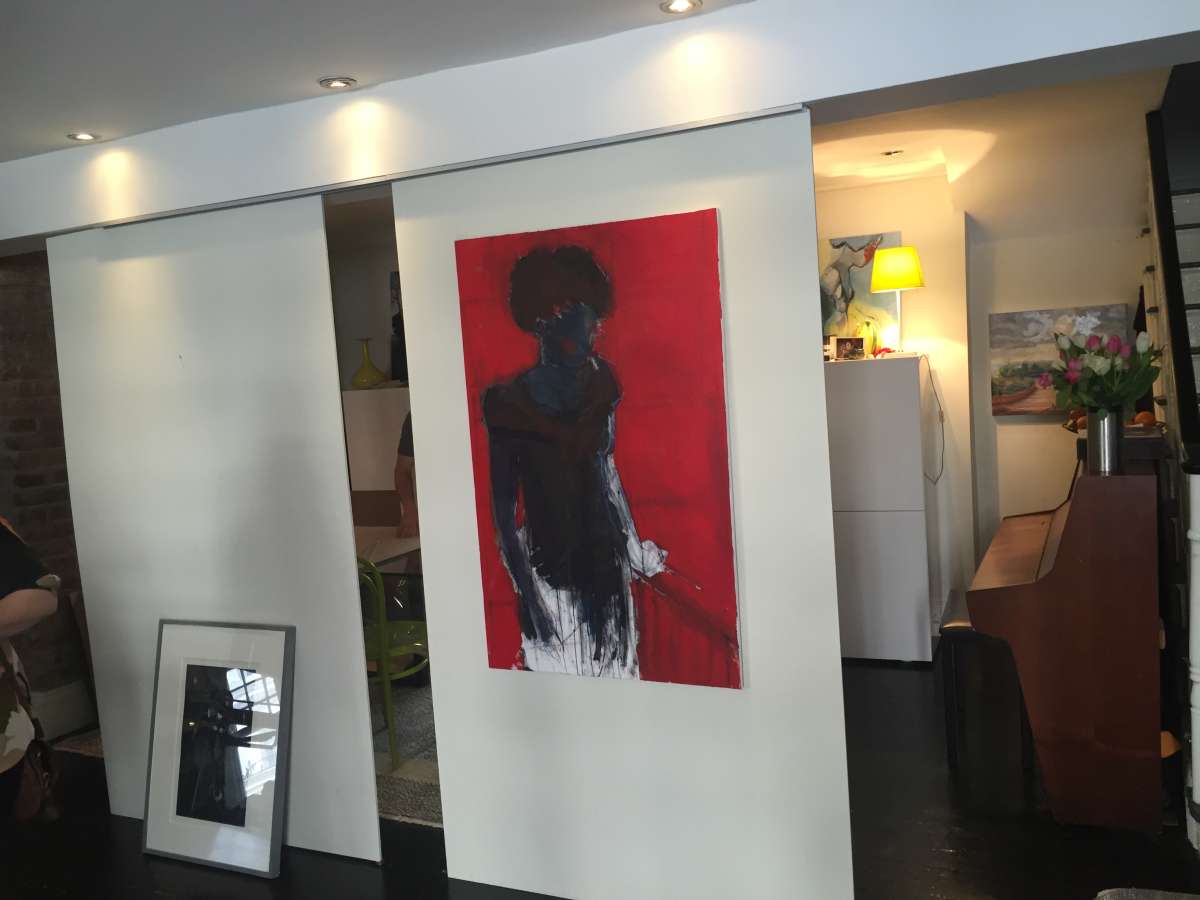 Another property dubbed the Dog House has hundreds of doggie figurines in all shapes and sizes. House owner and designer Joanna Osborne apparently designed the red jumper with white sheep and one black sheep that Diana Princess of Wales had worn.

The fact is that even if you spend every hour during May and June attending shows, you will still feel like you are missing out. So choose carefully.