written by Sharron Livingston May 9, 2016 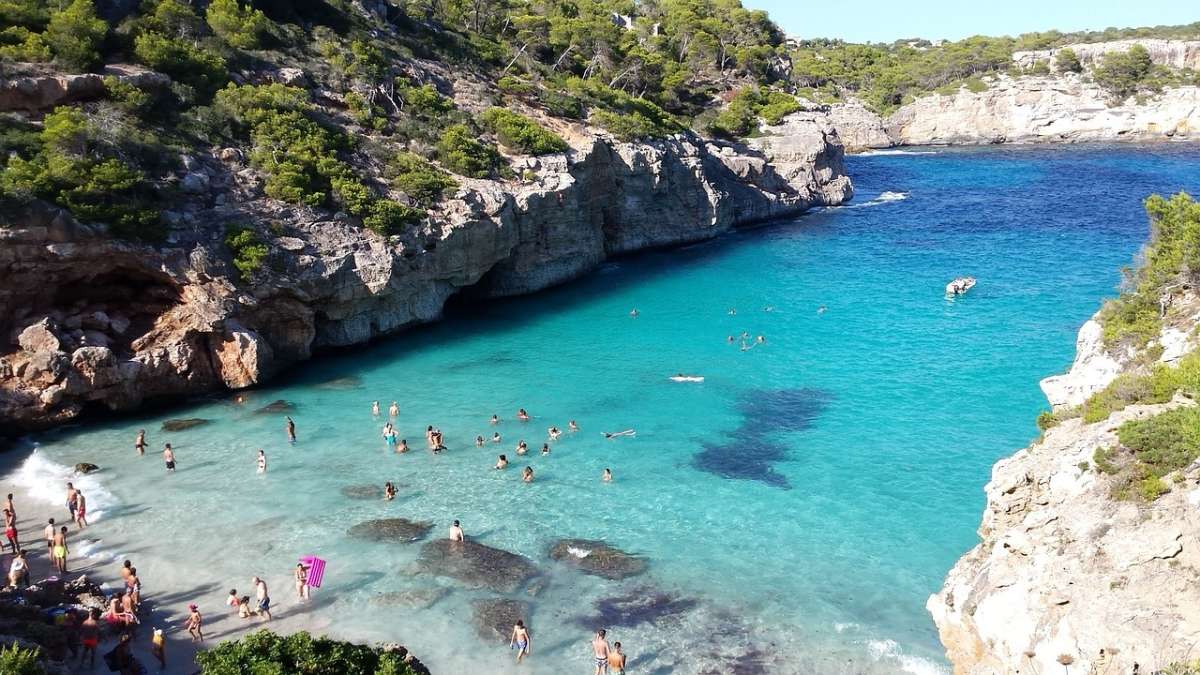 Holidays to Mallorca, Ibiza, Formentera and Menorca are about to get more expensive thanks to a new tourist tax. The Balearic Islands authorities have announced a new duty to fund “sustainable tourism” which will be imposed on anyone holidaying after July 1 even if the holiday is already booked.

On arrival, each holidaymaker aged over 14 will have to pay the tax for each night of their stay. The rate depends upon the hotel’s star rating and the sliding scale starts at:

However, after day 9 and between November and March tax rates are halved.

The levy which could add another €14 a week per person or around €88 for a family of four spending a fortnight on the islands and this will be collected on arrival by reception staff.

A tourist tax also applied in Barcelona and the rest of Catalonia and range from €0.45 to €2.50. The extra income is split between tourism boards and town halls.

The Balearics are not the first to impose a tourist tax. Germany, Austria, Switzerland, the Netherlands and Greece already do so but it is usually included in the hotel cost. Malta will be charging an “eco-tax” from June.

Your organized trip to Kiev, Ukraine

Brighton Festival – celebrating 50 years of artistic fun in the sun