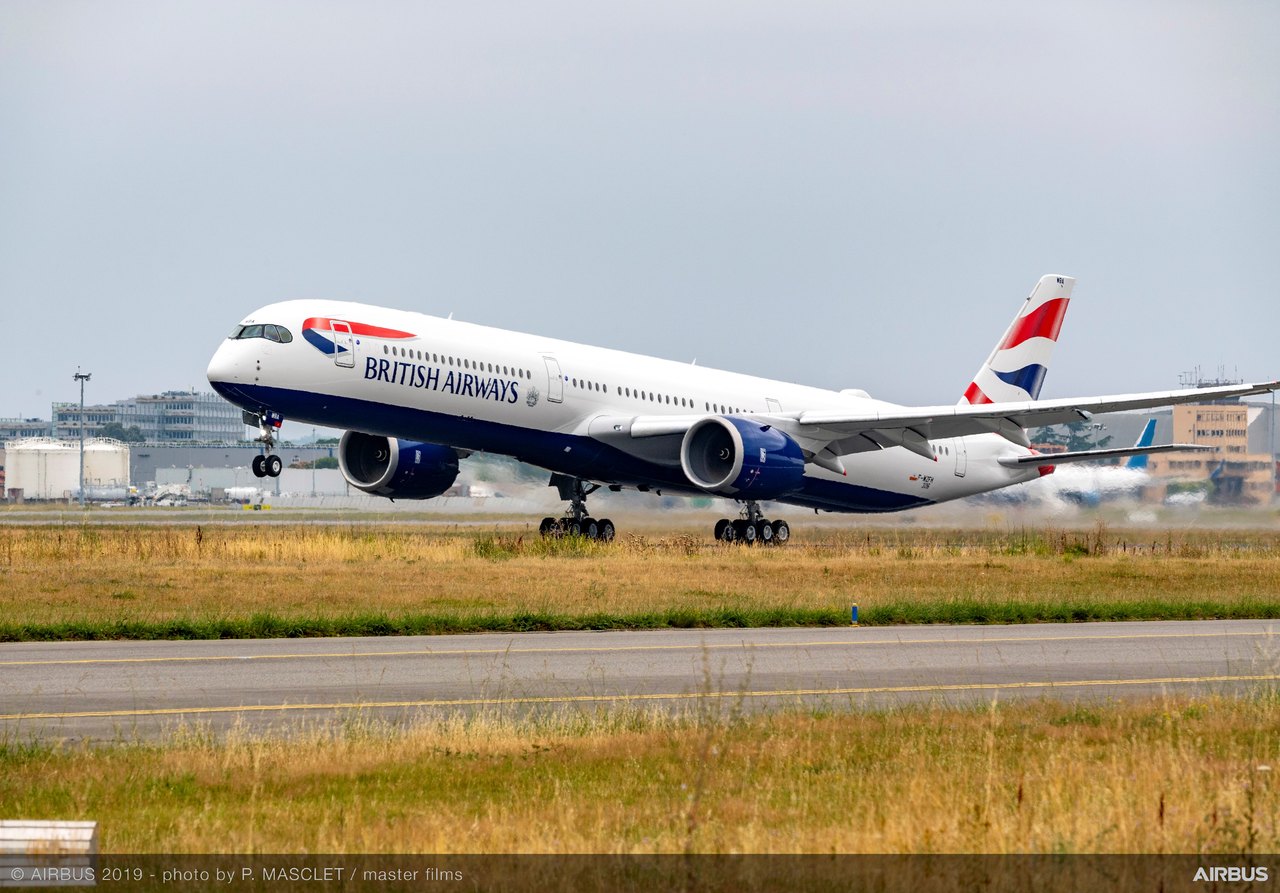 British Airways has warned its 45,000 staff that jobs may have to go. In the memo called “The Survival of British Airways”, the chief executive, Alex Cruz, said that the airline’s survival is at stake:

“Please do not underestimate the seriousness of this for our company.

“This is a crisis of global proportions like no other we have known”.

He told staff that the coronavirus crisis was more serious than 9/11, the Sars outbreak or the financial crash of 2009. He went on to explain that BA is:

“suspending routes and will be parking aircraft in a way we have never had to before. We can no longer sustain our current levels of employment.”

A huge bulk of the operator’s income comes from the sale of premium class seats on transatlantic flights.

Though the UK was exempted from US President Donald Trump’s ban on European flights, the airline has been financially bruised by the slump in lucrative business travel segment and the steep reduction in leisure bookings.

Other airlines have found themselves in similar dire straits. In an internal memo, budget airline Ryanair told staff that they may be forced to take leave from Monday. Crew members may have to take unpaid leave due to flight cancellations and changes in schedules.

Meanwhile, Norwegian Air said it was set to cancel 4,000 flights and temporarily lay off about half of its staff because of the coronavirus outbreak.

The increase in flight cancellations comes after the European Union said it would suspend the “use it or lose it” law until the end of June. Previously airlines had to fly almost empty planes dubbed “ghost flights” in order to keep their slots at airports safe.

Balpa, the pilot’s union has called on the government to support the aviation industry and introduce a cut to Air Passenger Duty (APD).

Coronavirus pandemic: US bans travel from 26 EU countries to US – UK & Ireland exempt

Horse milk is better for us than cow’s milk, research reveals