Currency exchange – avoid getting ripped off at the airport 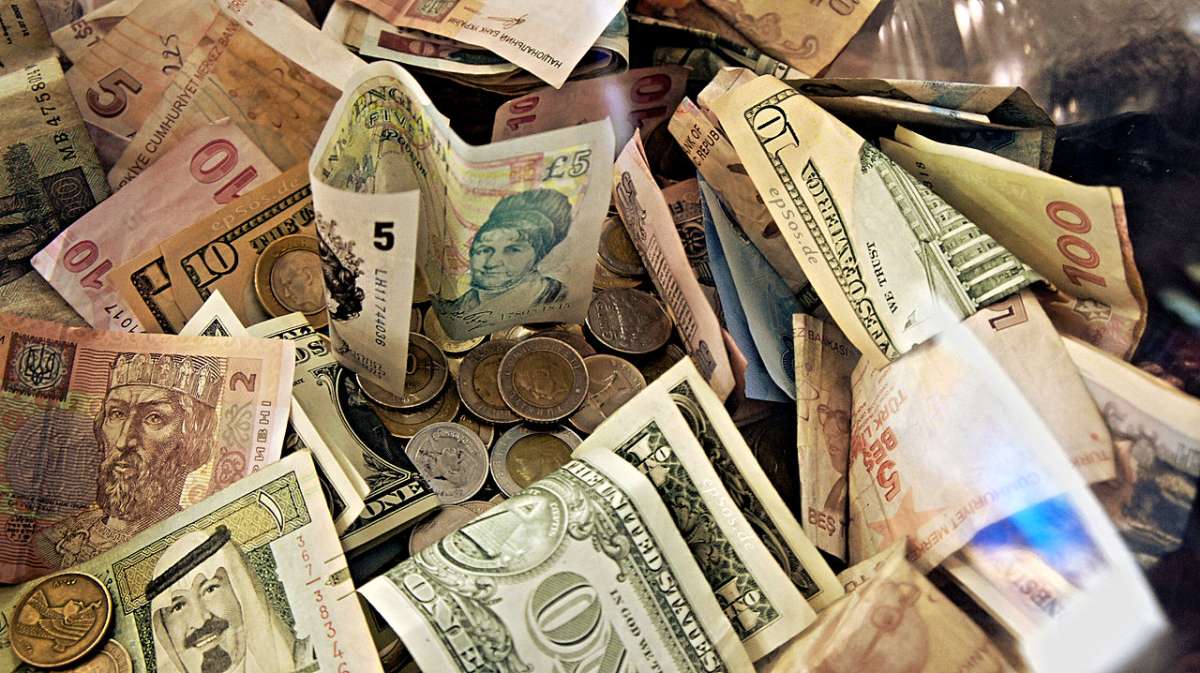 It is common knowledge that the bureaux de change at airports are an expensive way of changing your hard-earned pound into another currency. Yet quite often during the rush to go on holiday, it is easy to forget to sort out the spending money and you end up buying it at the airport or Eurostar terminal – at the most expensive rate.

Scrutiny of exchange rates reveals that 10p in every pound can be lost when buying euros or dollars just because of the lack of preplanning. The average Briton spends £500 on a week’s foreign holiday that amounts to a lot of money being lost on poor exchange rates, even without paying commission charges transaction.

High street retail outlets like Marks and Spencer or the Post Office offer much better value than any kiosk at the airport but are more expensive than buying and pre-ordering your money online.

If you want the convenience of picking up your money at the airport, then be sure to pre-order to get a better rate. When we checked, €500 costs £470 at Heathrow Airport but only £442 by ordering in advance with Travelex.

Alternatively, you can pick your €500 at the following outlets. The table below shows how much you could save by shopping around.