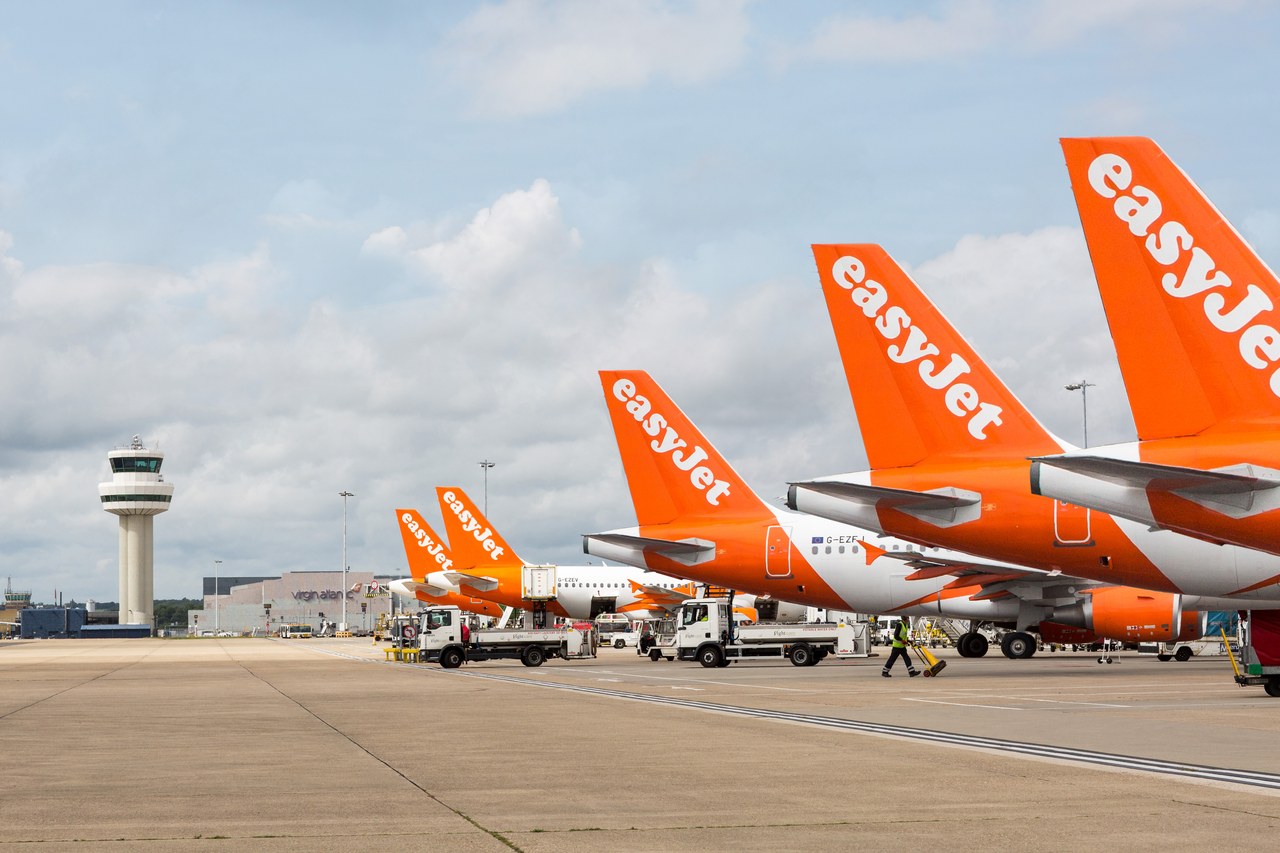 Ryanair has done it and so has Wizz Air. Now easyJet is doing it too.

Britain’s biggest budget airline is halving its cabin baggage allowance for passengers paying cheaper fares. The move will come into place on February 10 2021 and most passengers will only be able to carry on a bag that can fit under the seat in front.

A spokesman for the airline has offered a positive spin:

This will enable them to bring all the essentials for their journey or enough for a short trip. “he limited overhead locker space on aircraft has meant that customers can’t always be certain they will have their cabin bag onboard with them.
The new policy will also reduce queue times during boarding and other associated delays which occur due to putting excess cabin bags in the hold and so the move will lead to improved punctuality for all customers.

In reality, travellers will have to fork out 30 per cent more to bring a larger bag into the cabin. However, there is a limitation of between 42 and 63 passengers per flight who will be able to pay extra for the bigger baggage allocation.

Travellers who pay extra for upfront seats or those with extra legroom will be entitled to bring a larger bag as well as the smaller one. So will passengers with easyJet Plus frequent flyer cards (£215 per year) or those who pay for flexi fares.

Everyone else will be limited to a bag measuring 45x36x20cm, a volume of 32.4 litres. This is half the current limit of 63 litres, with a bag measuring 56x45x25cm with no weight limit.

The minimum extra charge allowing two cabin bags is £21 – increasing the cost by one-third. Passengers who have an existing booking for travel from 10 February will be offered the chance to check in a bag up to the existing hand-luggage dimensions for free.

Ryanair has a limit of 40x25x20cm, with a volume of 20 litres. It offers “priority plus two cabin bags” at extra cost.

Wizz Air allows a handbag of 40x30x20cm plus a trolly bag with Wizz Priority at extra cost.

BA allows two-piece of cabin baggage, each weighing up to 23kg.