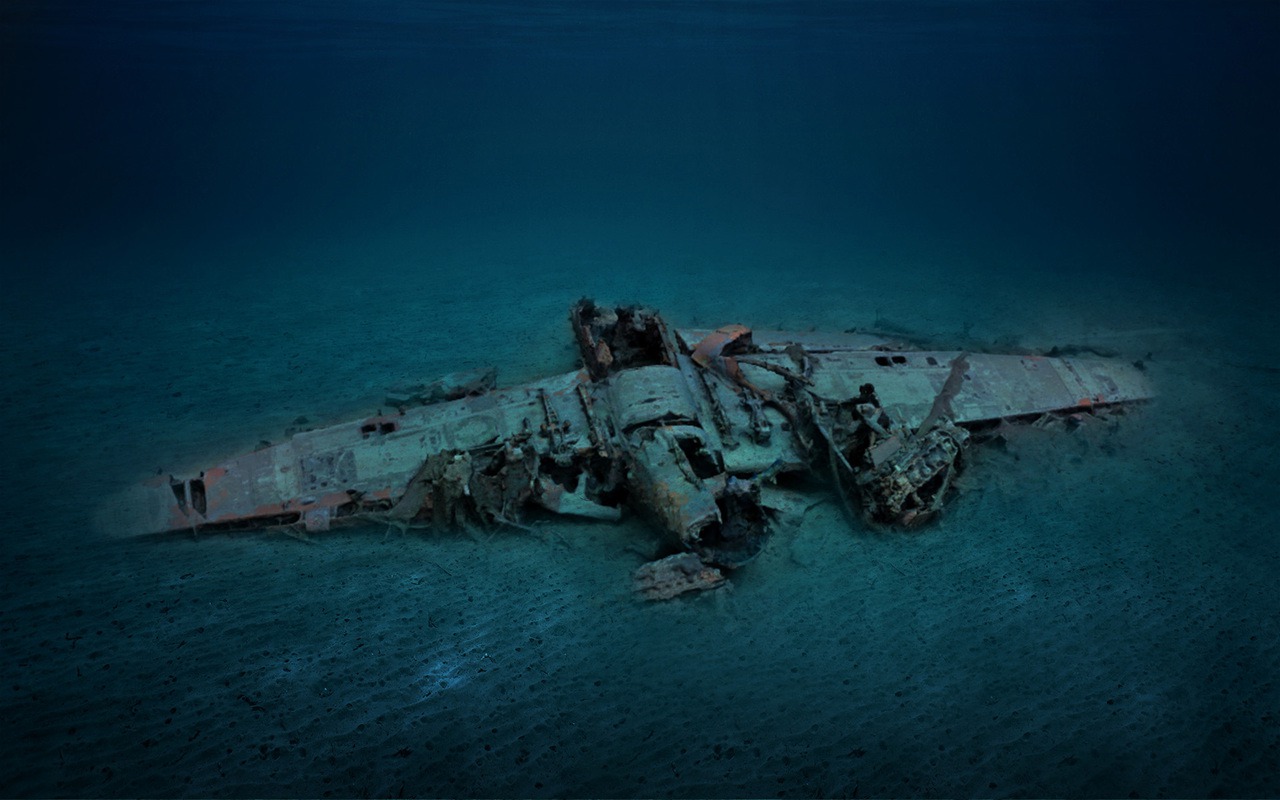 One of the most exciting underwater experiences you can have is to explore sunken wrecks in the wide expanse of the world’s seas and oceans. It’s a fascinating window into our collective past and a dramatic sight to behold.

Now, you can explore ship and plane wrecks discovered off the Maltese coast from the comfort of your own home.

With over 7000 years of history reflected in its towns and landscapes, Malta has one of the highest concentrations of heritage per square kilometer anywhere in the world. Recent studies and discoveries have shown that millennia of maritime activity have also left their mark on the seabed surrounding the Maltese Islands. This underwater cultural heritage is of international importance that goes beyond local history.

The models can be rotated 360° with options to zoom in and out so you can explore every nook and cranny. This can be done on your laptop, tablet, mobile device, or VR headset.

The 3D models of the wrecks are created using a process called photogrammetry, whereby trained divers capture hundreds, often thousands, of images of the visible parts of each wreck. These overlapping images are then loaded into specialist software and converted into a detailed 3D model. 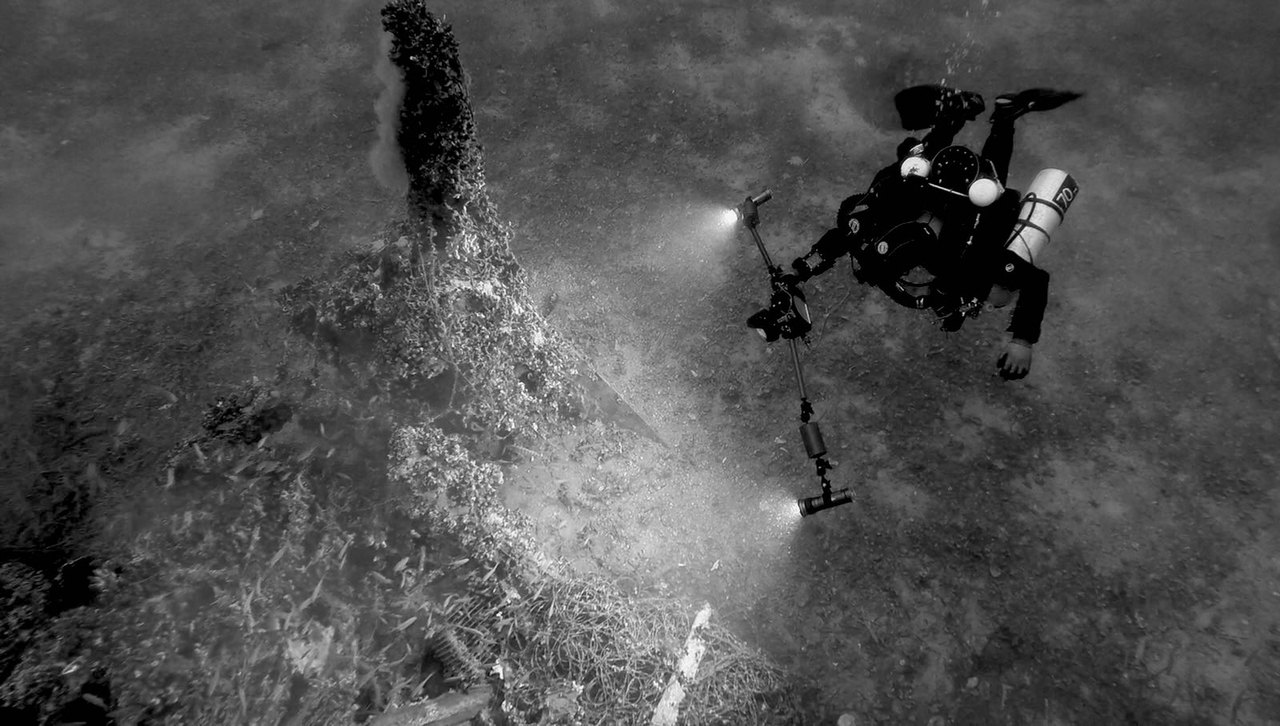 The 3D diving team, affectionately dubbed the “3D fairies”, must descend to the depths, often multiple times, to photograph the wrecks from every angle.

Some are so deep, such as a 2,700-year-old Phoenician shipwreck (at 110m), that the divers can only spend 15 minutes at the site before starting their three-hour ascension to the surface to avoid the potentially dangerous consequences of decompression.

Three or four years ago, doing such a dive was very intimidating. Now we’re more experienced and, having conducted tens of dives on the site, we also know the site quite well. That said, some anxiety is always there before such dives, but that helps with remaining sharp and focused.

The 3D models are uploaded to the online underwater museum along with images, videos and more information on each wreck’s discovery and historic context.

There are some fascinating World War II wrecks to explore. Malta was an important Allied base during the conflict and was subjected to a vicious wave of bombing attacks between 1940 and 1943.

One victim of such an attack was the X-Lighter 127, a flat, barge-like ship utilised by the Allied forces in World War II as a supply vessel to transport water and fuel to ships and submarines.

This particular vessel was moored at Lazzaretto Wharf when she sank following an Axis aerial attack in early March 1942. 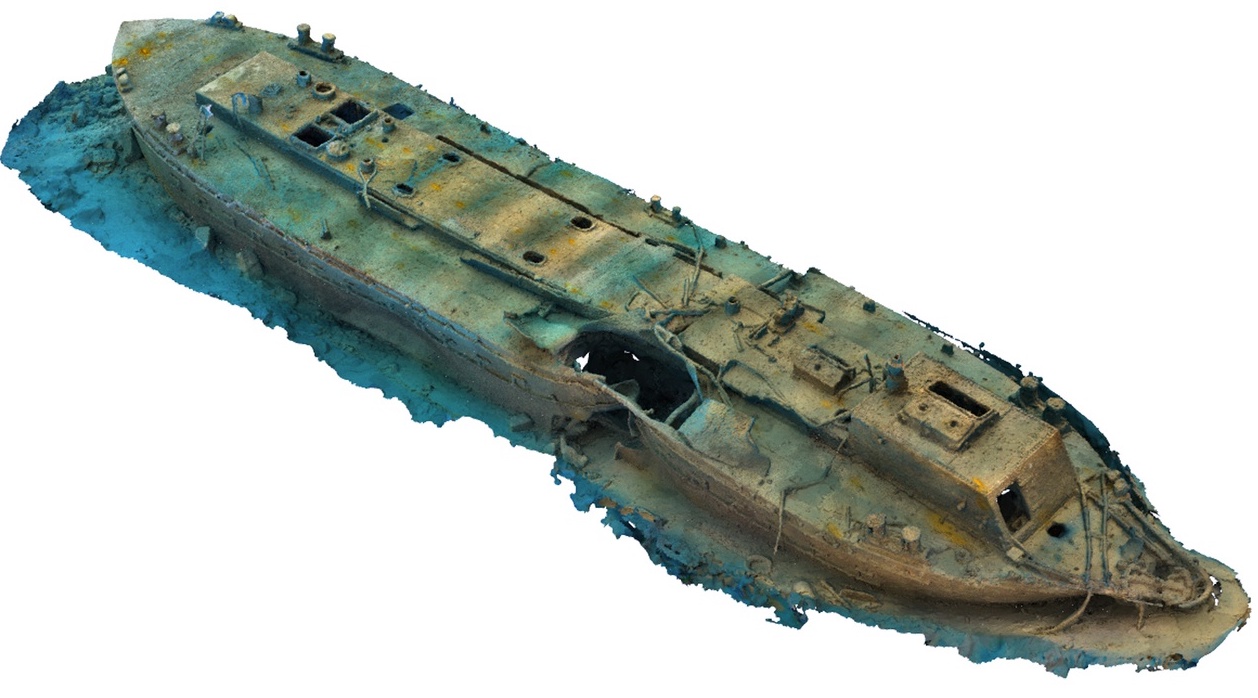 The wreck has become a popular dive site due to its relatively easy access for less experienced divers.

One example of a plane wreck is the Fairey Swordfish, discovered in 2017 at 70m. The biplane torpedo bomber, nicknamed “Stringbag” due to its basic structure, is credited with sinking more Axis shipping tonnage than any other aircraft during the conflict. 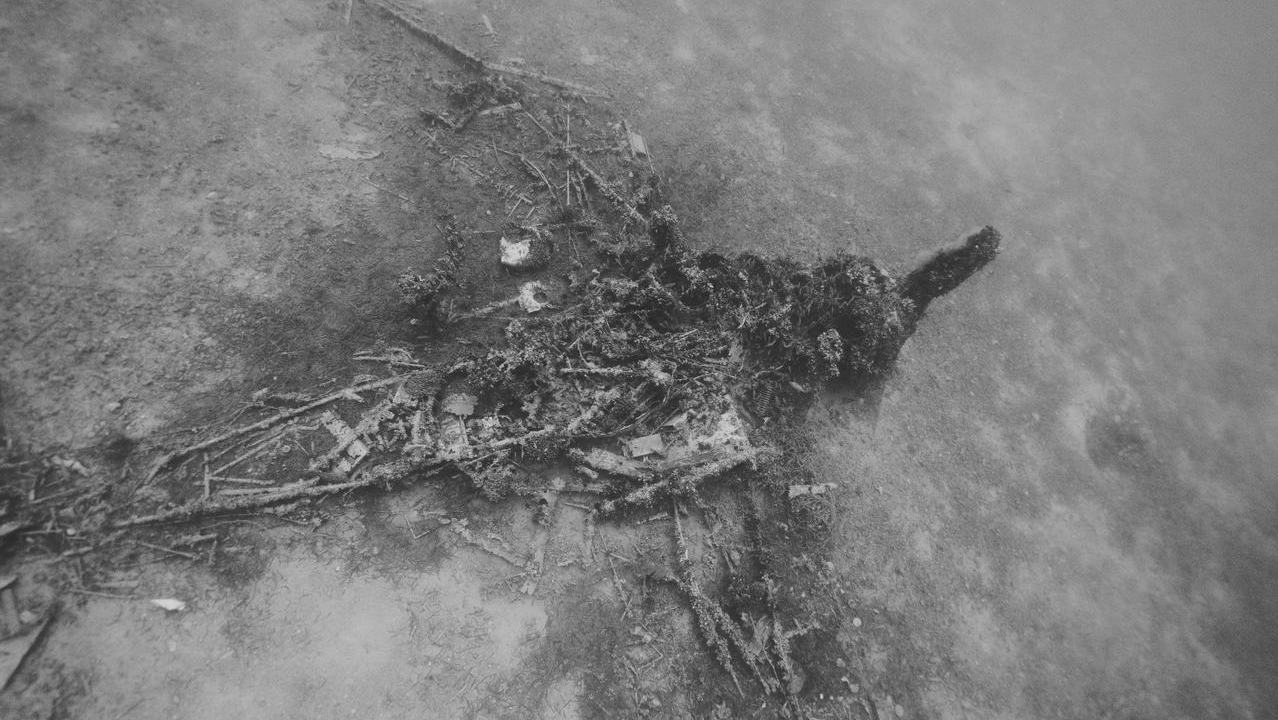 This particular example suffered engine failure off the coast of Sliema in 1943 and was forced to ditch into the sea. It is one of only a handful of Fairey Swordfish biplanes that exist today.

Professor Gambin has plans to expand the online museum in 2020 and 2021:

In the coming weeks, new wrecks will be added ensuring that the museum content remains dynamic and relevant.

The Virtual Museum: Underwater Malta is a permanent and free online exhibition.