Edinburgh’s August Festivals Will Not Take Place in 2020

For the first time in over 70 years, the five festivals that transform Edinburgh into the world’s leading cultural destination every August are not going ahead amid concerns around the Covid-19 pandemic.

Together, the five August festivals comprise over 5,000 events across Scotland’s capital each summer, welcoming audiences of 4.4 million and over 25,000 artists, writers and performers from 70 countries, making them the second biggest cultural event in the world after the Olympics.

The festivals’ history stretches back to 1947, where, in the aftermath of the Second World War, the Edinburgh International Festival was founded to reconcile and reunite people and nations through art, in an event that transcended political and cultural boundaries. Many years later the International Festival continues to present the world’s leading theatre, dance and music artists in Edinburgh’s magnificent venues. 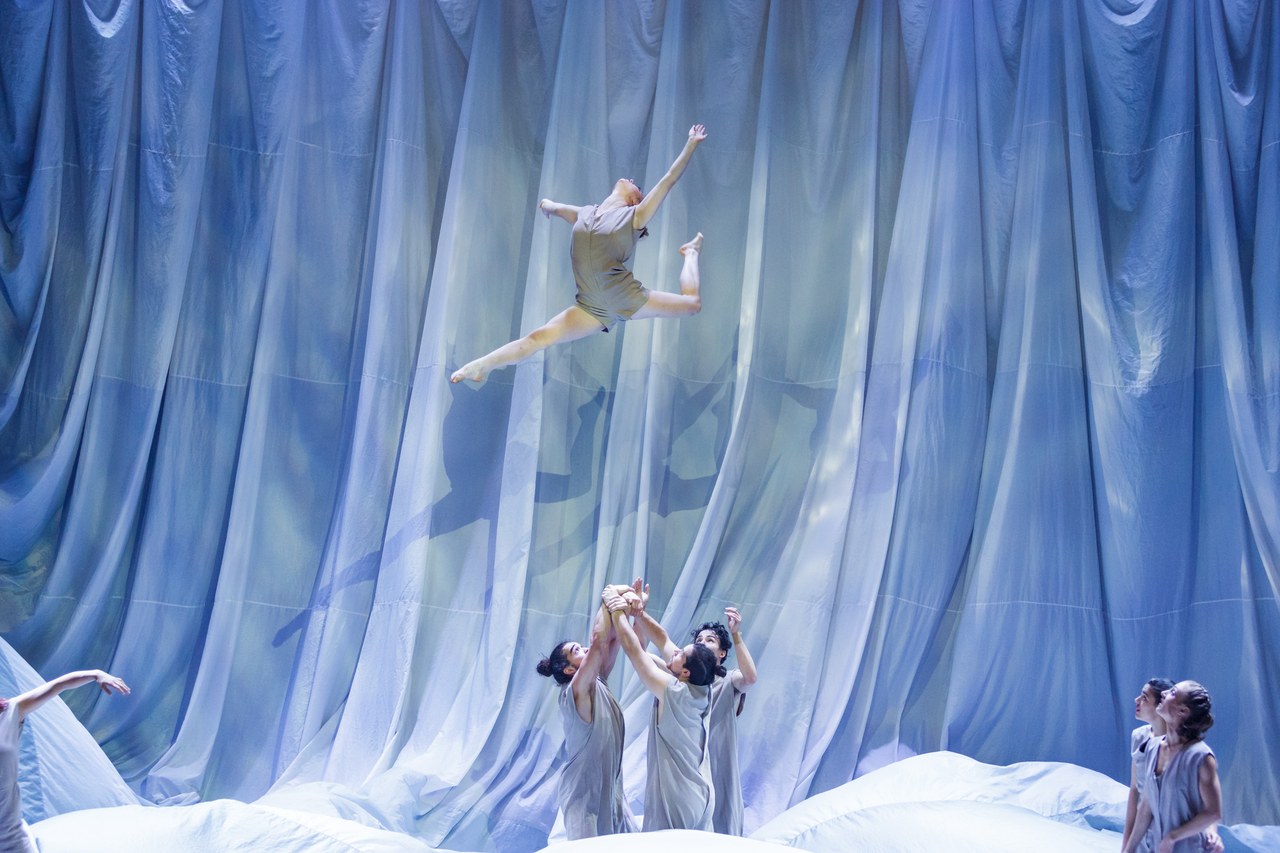 The Fringe story began when eight theatre groups turned up uninvited to perform on the fringes of the very first International Festival. Since the dawn of this spontaneous artistic movement, millions have flocked to the Edinburgh Festival Fringe to produce and to enjoy art of every genre. Conceived in 1950 the iconic major event, now known as The Royal Edinburgh Military Tattoo, brings together a huge cast of international military and folkloric performers to perform live to 220,000 visitors each August, with many millions seeing the show on BBC TV around the world.

The Edinburgh International Book Festival began in 1983 and has grown rapidly in scope and size, welcoming writers from all over the world to exchange ideas on some of the world’s most pressing issues. The youngest of the August festivals, Edinburgh Art Festival was founded in 2004 to provide a platform for the visual arts, each year bringing together the capital’s leading galleries, museums and artist-run spaces to present work by international and UK artists.

Since their visionary beginnings, the August festivals have presented the very best established and emerging artists from all corners of the globe and across all aspects of the performing, literary and visual arts in what has become the most significant and important celebration of culture anywhere in the world.

“It is with deep sadness that today we announce the cancellation of Edinburgh Art Festival 2020. Our decision is taken in response to the ongoing risks posed by the Covid-19 pandemic, and the need to prioritise the safety of our audiences, artists, participants, staff and indeed all those working to combat coronavirus.

“While it has become impossible to deliver a festival this year, we remain fully committed to doing all we can to continue to support our visual arts community during what is going to be a hugely challenging time in the weeks and months to come.

“We hope that it will be possible for galleries, museums and production spaces across the city to reopen their doors in the coming months; and in the meantime, we will work creatively to find alternative ways to share the work of artists with audiences.

“We will be back next year – as always working closely with our partner galleries, and alongside our extended network of sister festivals, to celebrate the work of artists with audiences and communities across the city.”

About the Edinburgh Art Festival 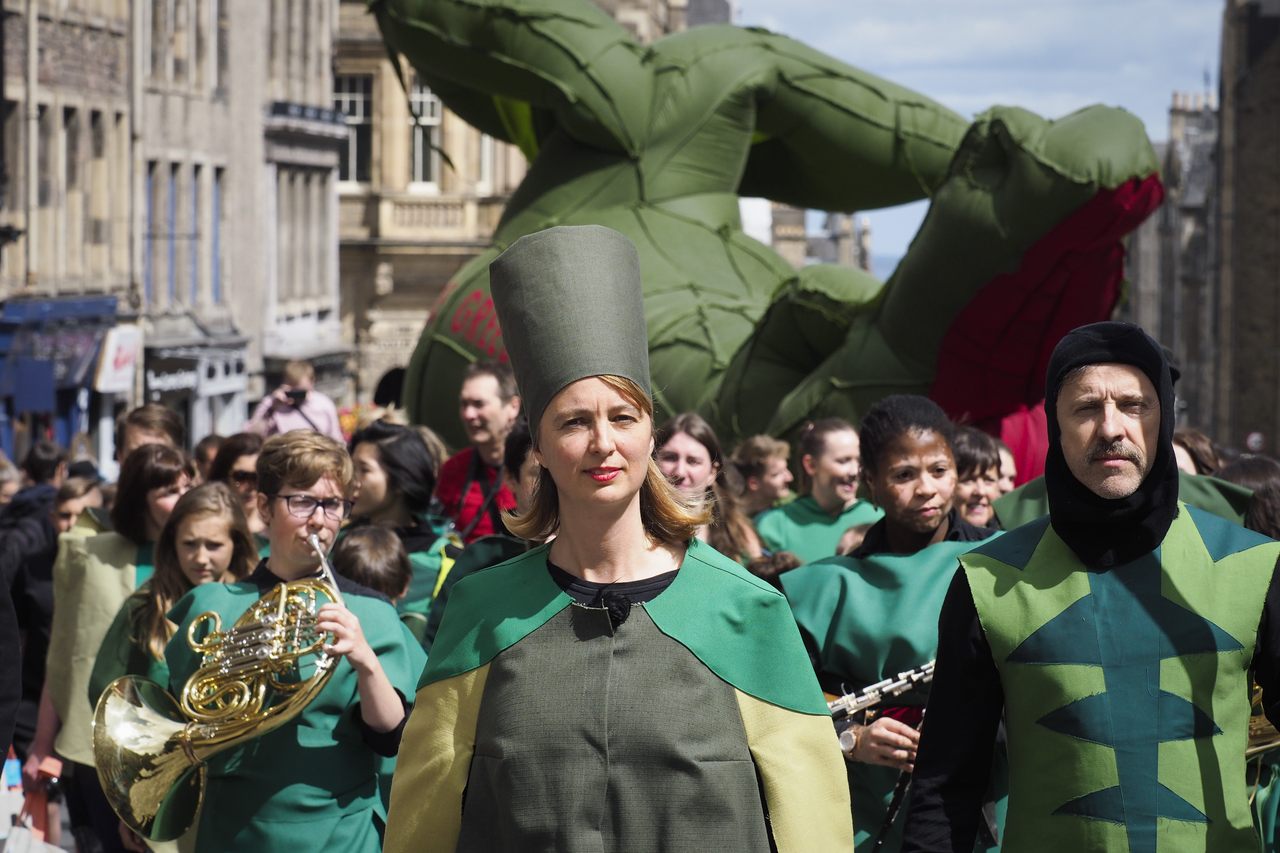 Founded in 2004, Edinburgh Art Festival is the platform for the visual arts at the heart of Edinburgh’s August festivals, bringing together the capital’s leading galleries, museums, production facilities and artist-run spaces in a city-wide celebration of the very best in visual art. Each year, the festival features leading international and UK artists alongside the best emerging talent, major survey exhibitions of historic figures, and a special programme of newly commissioned artworks that respond to public and historic sites in the city.

The Edinburgh Festival Fringe is an open-access festival and is the largest arts festival in the world. In 2019, over 30,000 artists put on 3,841 shows in 323 venues right across Edinburgh.

It exists to support and encourage everyone who wants to participate in the Fringe. Based on the Royal Mile in Edinburgh, the Society has a full-time team of just over 30 people, who work year-round to assist all the artists and audiences who make up the world’s greatest arts festival.

About the Edinburgh International Book Festival

The Edinburgh International Book Festival is the largest public celebration of the written word in the world, bringing together over 900 writers, poets, politicians, illustrators, journalists and thinkers with audiences to discuss, debate and share ideas in the heart of Scotland’s capital city over 18 days in August.

Created in 1947 to celebrate the human spirit, Edinburgh International Festival is the world’s leading performing arts festival, featuring the finest performers from the worlds of dance, opera, music and theatre for three weeks each August in Scotland’s capital. It attracts an audience exceeding 400,000 per year.

About The Royal Edinburgh Military Tattoo

In 1950, following successful military showcases of music and dancing in Princes Street Gardens and on the Esplanade of Edinburgh Castle in the late 1940s, The Lord Provost of Edinburgh extended an invitation to the General Officer Commanding the Army in Scotland to present a bespoke military show, to be called The Edinburgh Military Tattoo.

The Royal Edinburgh Military Tattoo is rooted in the Scottish tradition. Performed to a live audience of 220,000 each year on the iconic Esplanade of Edinburgh Castle, the Tattoo features music, precision performances and dance from military and cultural acts from around the globe.