Home Classified AdsBooks Empires of the Indus: From Tibet to Pakistan
BooksIndian Subcontinent 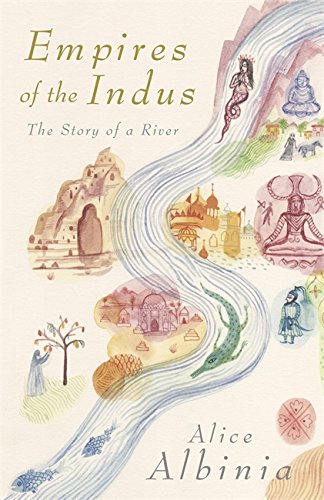 One of the largest rivers in the world, the Indus rises in the Tibetan mountains, flows west across northern India and south through Pakistan. For millennia it has been worshipped as a god; today it is the the cement of Pakistan’s fractious union.

Five thousand years ago, a series of sophisticated cities grew and traded on its banks. In the ruins of these elaborate metropolises, Sanskrit-speaking nomads explored the river, extolling its virtues in India’s most ancient text, the Rig-Veda. During the past two thousand years such as Alexander the Great, made conquering the Indus valley their mission. For the people of the river, the Indus valley became a nodal point on the Silk Road, a centre of Sufi pilgrimage and the birthplace of Sikhism.

The young historian Alice Albinia follows the river upstream and back in time, taking you on a voyage of two thousand miles of geography and five millennia of history.

10 luxury hostels around the world