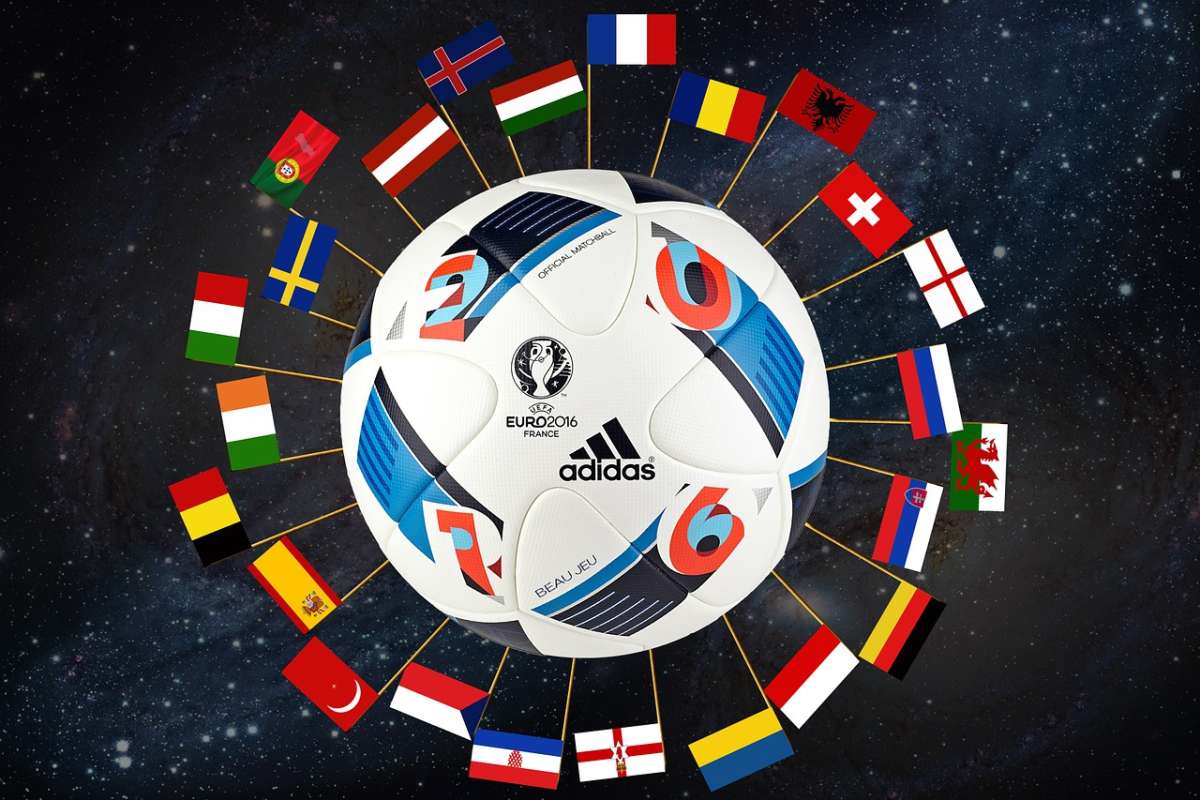 It may be the biggest football tournament of the year, but French Air Traffic Control (ATC) are not playing fair choosing to stage their industrial action at this time.

Home nation football fans travelling to France should be prepared for chaos. Those fans who have managed to get across the Channel, are likely to be stranded in France if they are planning return travel by air.

The timing has been called “cynical and opportunist” by EUclaim’s UK Manager, Adeline Noorderhaven who said: “There is no doubt; the actions the French ATC will create travel hell. Many UK airlines will be cancelling flights.”

When French ATC previously took industrial action on 20th and 21st March of this year, 80 flights were cancelled to and from the UK, with the majority being from low-cost providers such as Vueling and Ryanair.

Read also: Are you Entitled to Airline Compensation?

Today, over 12,000 passengers to and from Britain were affected by the ATC strikes in France and the chance airlines will be able to provide a replacement flight before the weekend is unlikely; with flights being booked up months in advance, football fans’ only option to fly out early for a long weekend in France, will be the train.

“Based on previous experience, French ATC strikes always throw airlines and airports around Europe into disarray because they are responsible for such a huge chunk of airspace. We expect this coming week to be no different. Football fans to plan ahead and maybe consider alternative modes travel.”

Any air passengers caught up in next week’s industrial action won’t be able to claim compensation for their delay or cancellation. Ms Noorderhaven explained:

“Unfortunately due to a court ruling, British travellers cannot claim any compensation if delays or cancellations are caused by a French Air Traffic Control strikes, because strike action is  considered ‘extraordinary’, a key qualifying factor in the EU regulation that governs what can and cannot be claimed for.”

[ENDED] WIN a year’s subscription to Teach Yourself Languages Online