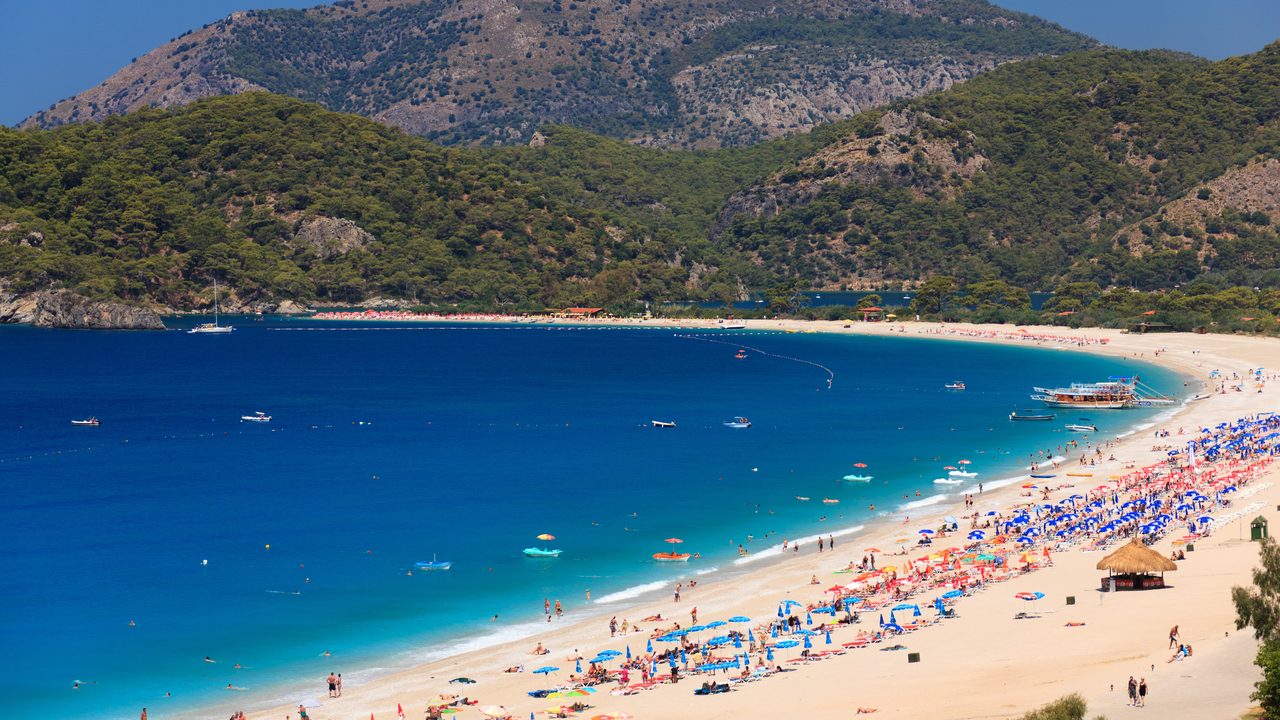 As millions of British families prepare to jet off for their annual fun-in-the-sun holidays, research by On the Beach, has revealed that summer holidays in many of Europe’s most popular beach resorts during August are cheaper than in seaside locations across the UK.

In seven out of 10 cases, European holidays offer more bang for your buck with sky high prices of trains and hotels in the UK making a one week staycation much more expensive.

Hoteliers across Europe are offering heavily discounted prices and deals to attract British holidaymakers this year making some European beach holidays are now more affordable than ever.

The research compared the average cost of public transport and a one-week 3* hotel stay on a bed and breakfast basis in the UK for a family of four, with a one-week holiday to Europe’s most popular beach destinations. In some cases, foreign holidays are more than 60% cheaper.

One of the UK’s more expensive seaside locations, a stay in Cornwall’s St Ives can be expensive and getting there can be a long train journey from many destinations. 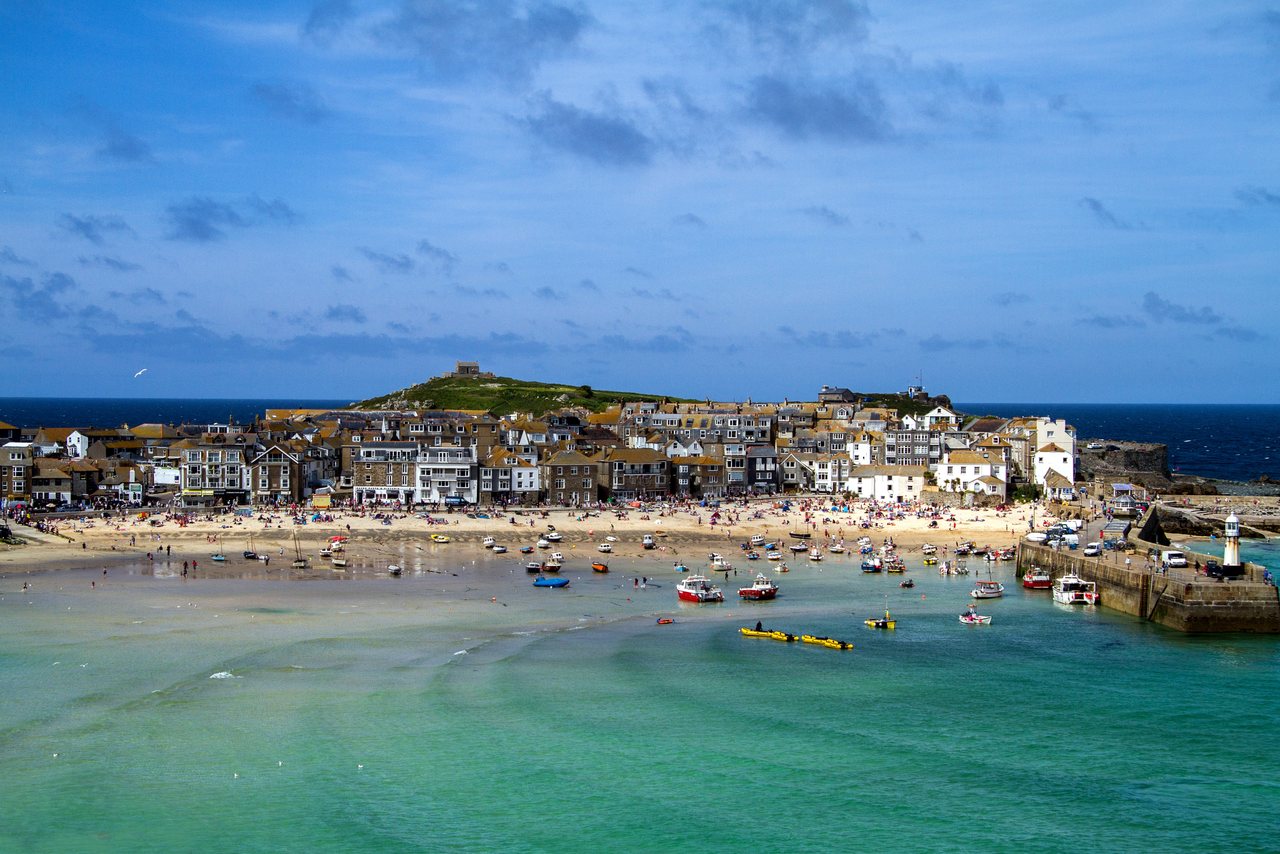 A family of four travelling from London for a week-long holiday could expect to pay a staggering £2,987 for transport and a week’s accommodation on a B&B basis.

The same family travelling for a week in Skanes, one of Tunisia’s most sought-after holiday destinations, would save a whopping £1,919, with the holiday, including flights, costing just £978 (66% less).

The flight to Skanes takes around three hours from London airports, the train from London to St Ives can take up to six hours, meaning more time on the beach when you jet off abroad.

Brighton, one of the most popular seaside towns in the UK is also an expensive choice for British families, with a one-week trip costing £2558.96. However, the same family could save £958.96, by jetting off to Bodrum in Turkey.

Research also shows holidays to Marmaris in Turkey are 36% cheaper than a week in Margate, whilst jetting off to Benidorm rather than Southport could save almost 10%.

Provided by On the Beach

Alan Harding, Marketing Director at On the Beach comments:

“European beach holidays provide extremely good value for money, even in the school holidays. Our research shows that in many cases, it’s cheaper to take your family abroad than stay here in the UK. Not only can you save money on the initial cost of a holiday, in-resort costs are almost always cheaper abroad than they are in Britain.”

“Public transport and indeed hotels can be very expensive in the UK, making the so-called Staycation a very expensive option for hard-working British families. However, the rise of low-cost airlines and hoteliers across Europe offering discounted rates in order to attract more Brits, means a holiday to one of Europe’s most popular beach resorts is much more affordable.”

Cheaper in the UK, but only just…

Blackpool remains one of the cheapest UK seaside destinations for Brits, however, a one-week holiday costs only 27% less than a holiday on the Costa Brava, whilst Great Yarmouth offers a slightly cheaper option than a holiday in Majorca, although holidaymakers would only pay 5% more (£XX for a family of four over a week’s holiday) to spend their break in the Balearics.

Holidaymakers would save just 3% if they chose Paignton in Devon over a week in the sun-blessed Costa Del Sol region of Spain.

For more information On the Beach Staycations