Montreal’s Osheaga Festival is a heady mix of pop, rock and punk. Make sure you get there in 2023. 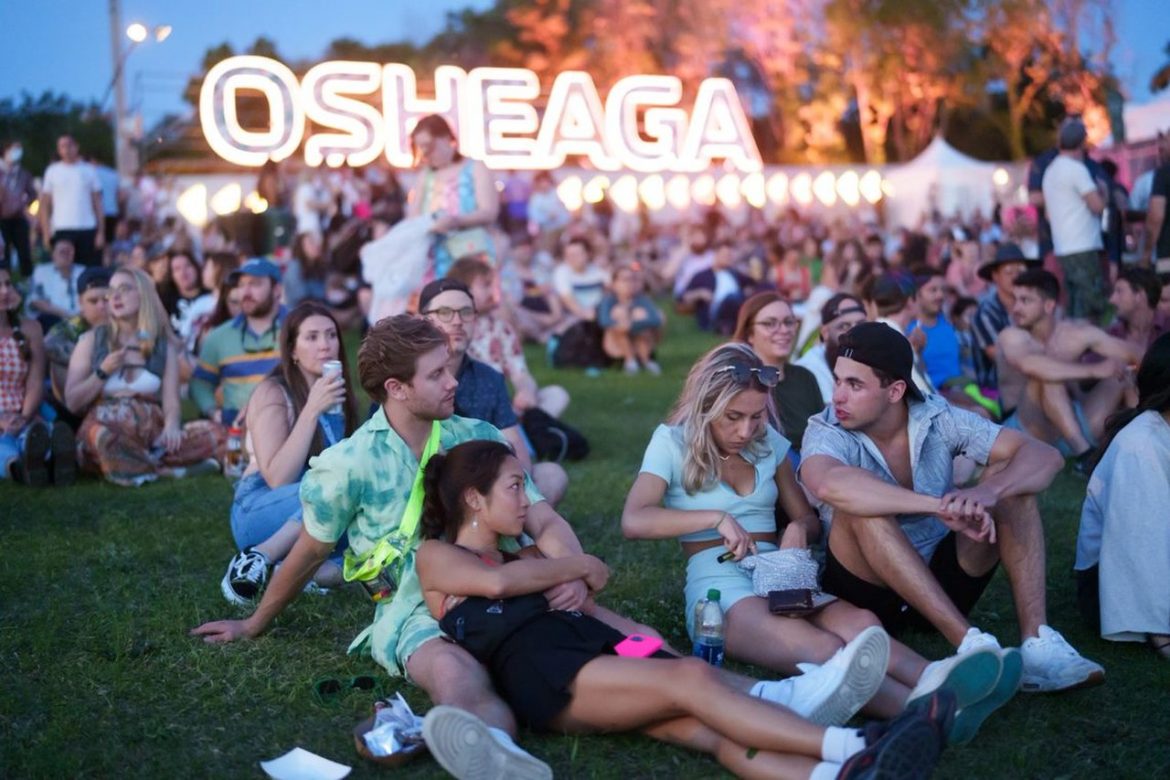 The music and arts festival takes place across three consecutive days at the city’s Jean-Drapeau park, an artificial island in the heart of the St. Lawrence river built especially for Montreal’s world-famous Expo of 1967.

It’s a heady mix of dance, rock, pop and punk – all played against the stunning backdrop of the former US expo pavilion, an illuminated Buckminster Fuller geodesic dome. 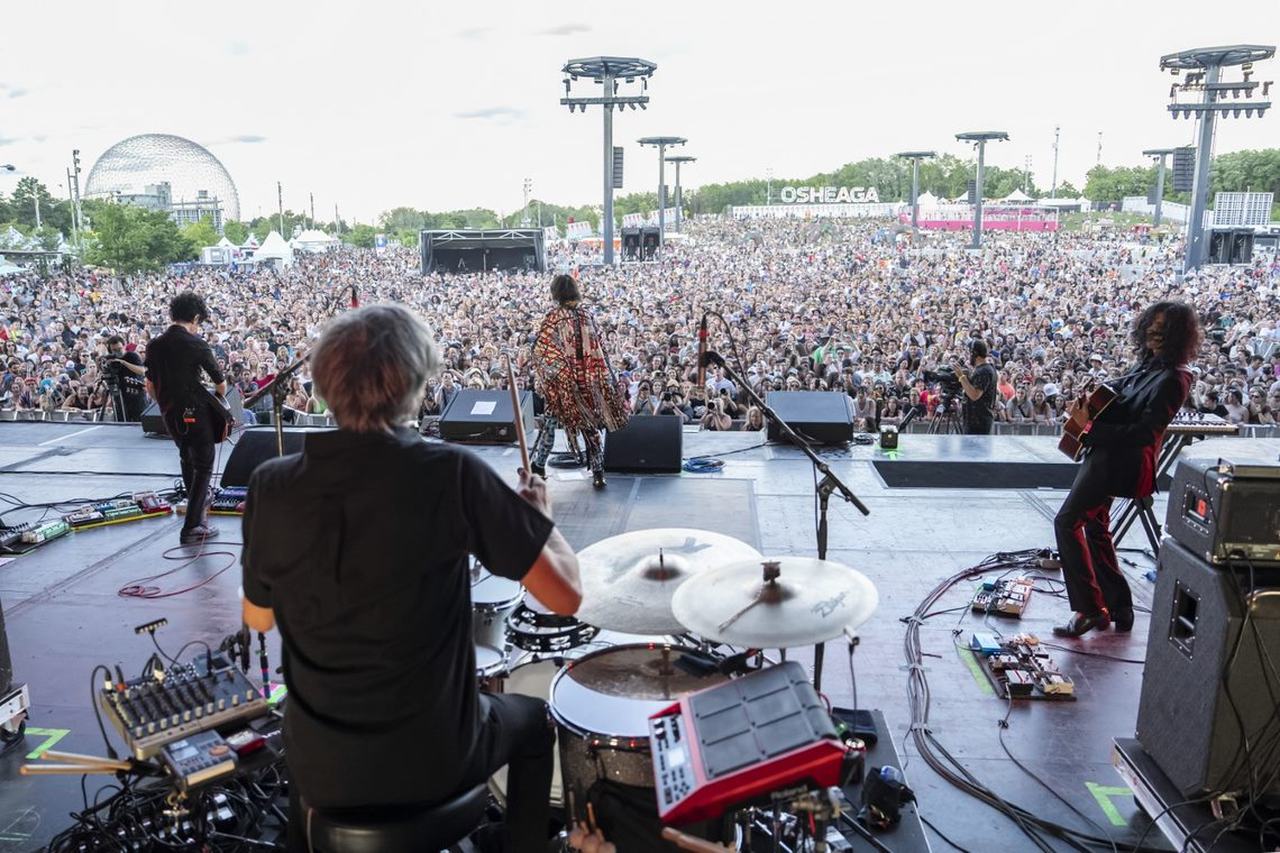 Osheaga festival – a heady mix of pop, rock and punk.

It’s an eclectic and unforgettable experience, with a young, confident crowd that is more down-to-earth and authentically hip than the crowds at North America’s other grand music bash, California’s Coachella.

PinkPantheress’ saccharine sweet vocals bubbled over remixed 90s and early 2000s dance beats that tended to last less than two minutes. Her short early afternoon set a delicious smorgasbord of rave-ready ideas that perfectly fit the attention span of ‘all the 19-year-olds’ to which she dedicates her viral hit ‘Just For Me To’.

Kid LAORI, on the other hand, eschews the sweetness for sweat, blasting out his brand of short, bombast and sweary teenagerisms that capture the other side of youth – unbridled, unstoppable angst.

Even when not focusing on the Gen Z trailblazers performing songs at a million miles an hour, the pace at Osheaga never slows, as four of their six main stages were precisely side by side, meaning as soon as one act ends, the next begins. There are pros and cons to this increasingly common arrangement – on the one hand, the music never stops, on the other – when am I going to find a moment to go for a wee?

The evening ended with an indie double bill straight out of the mid-noughties. The Yeah Yeah Yeah’s recent return from retirement has introduced a whole new generation to the unlovingly titled era of ‘indie sleaze,’ the last great pre-internet rock and roll movement. Lead singer Karen O’s technicolour presence is as impactful and iconic as ever, with a voice that runs from rueful to razor-sharp between ultimate love song ‘Maps’ and ultimate hate song ‘Heads Will Roll.’

Montreal’s own Arcade Fire unexpectedly returned to the city filling in for Foo Fighters, who cancelled due to the tragic death of drummer Taylor Hawkins. The lead singer Win Butler, a close friend of his, dedicated the show to him. That infused the performance with vulnerability.

The euphoria of No Cars Go, Rebellion (Lies), and set-closing Wake Up (dramatically enlivened by a short thunderstorm flash) left an indelible mark on the end of an incredible day.

There were also great performances from Dua Lipa, Burna Boy and Idles.

With easy access from Montreal’s downtown, alongside the city’s own vibrant food, arts and culture scene influenced heavily by French and European cultures, building a travel journey to Canada around this event offers no better way for a music lover to make an unforgettable, one-of-kind trip to North America.