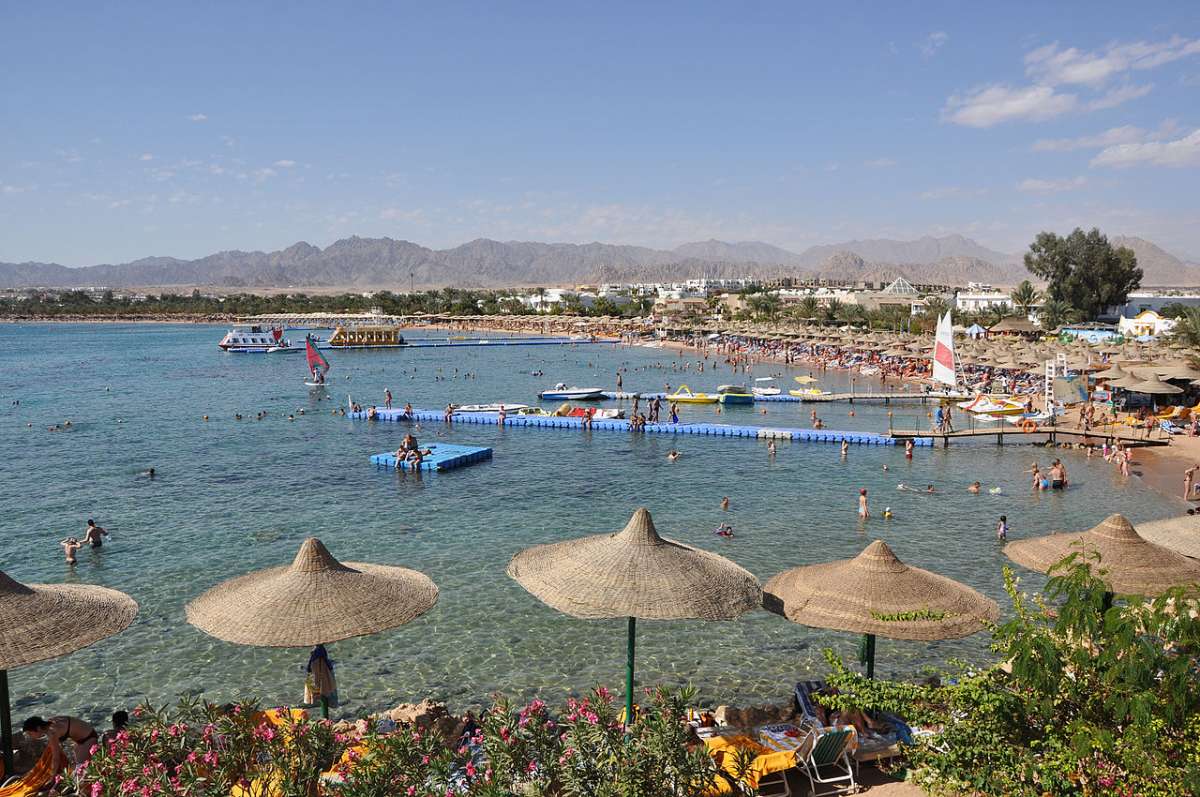 Fearing that the plane was brought down by a bomb, the UK government has banned all flights between the United Kingdom and Sharm el-Sheikh airport.

RAF teams have been dispatched to review the security measures.

“We have concluded there was a significant possibility that that crash was caused by an explosive device on board the aircraft.”

All 224 passengers on board The Metrojet A321 aircraft bound for St Petersburg have died.

There are about 20,000 British nationals currently living or holidaying in the popular Red Sea resort destination and plans are being made to bring them back to Britain.

Philip Hammond said British authorities were working with their Egyptian counterparts and the airlines to introduce emergency measures to bring British tourists safely and securely back to the UK.

“We’re working with the airlines and the Egyptian authorities now to put in place emergency short-term measures that will allow us to safely bring back the British tourists who are there in Sharm.”

The FCO has also advised against all but essential travel through Sharm el-Sheikh airport.

Why you should stay in a houseboat on Lake Päijänne, Finland

Down Under: Travels in a Sunburned Country