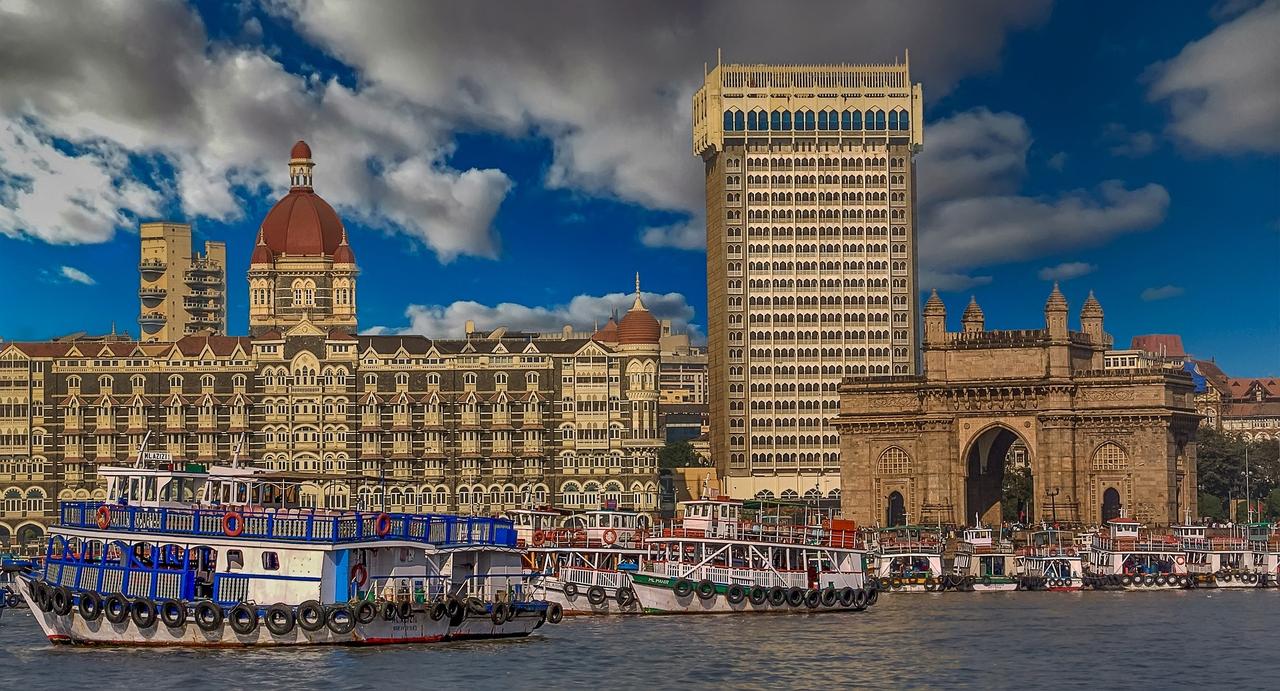 Virgin Atlantic is filling the void left after Jet Airways suspended flights between London Heathrow and Mumbai with flights on sale next week for October departures.

Jet Airways has not officially filed for bankruptcy but suspended all flights on 11 April.

Passengers will be transported on Virgin Atlantic’s Boeing 787-9 Dreamliner aircraft which will operate a daily service from 27 October. The flight will depart from Heathrow at 10.15am, with a flying time of around 10 hours.

Inbound flights have a more unappealing take-off time leaving Mumbai at 2.55am with arrival at Heathrow scheduled 7.35am. This aligns well for businessmen and passengers needing to connect with transatlantic flights.

“2019 marks a significant period of growth for Virgin Atlantic and I’m delighted that we’re continuing to expand our route network once more, by returning to Mumbai.

“Until recently we’ve been able to serve this important market through our partnership with Jet Airways, however, since Jet Airways has sadly suspended its operation, we now have an opportunity to provide alternative options for our customers and meet this demand.”

The airline first flew to India’s biggest city in 2005, but decided to withdraw because of the intense competition. The company restored the Heathrow-Mumbai link in 2012 when Virgin Atlantic entered a “codeshare” agreement to put passengers on Jet Airways’ twice-daily service. That was dropped three years later.

Virgin is also due to launch flights to Tel Aviv in September 2019 and flights to Sao Paulo, Brazil, starting in 2020, marking the airline’s first venture into South America.

It’s as yet unclear what will happen to Jet Airways, but rumours circulating in the Indian grape vine suggest that the billionaire brothers, Gopichand and Srichand Hinduja, are eyeing up the prospect of taking over Jet Airways even though it has around £1bn worth of  debts.

An insane road trip through the Arctic Circle in a Mazda MX-5 with the roof down – Norway, Finland, Sweden