Give me one good reason to visit: Minneapolis 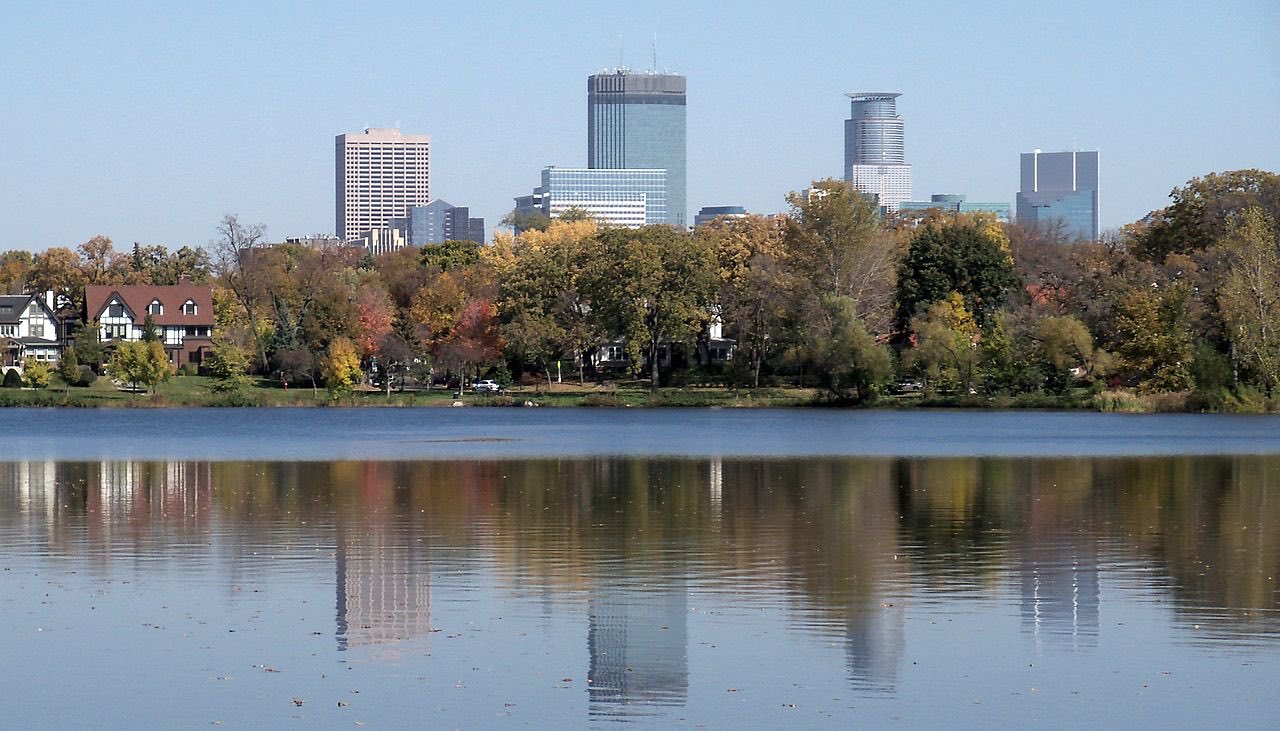 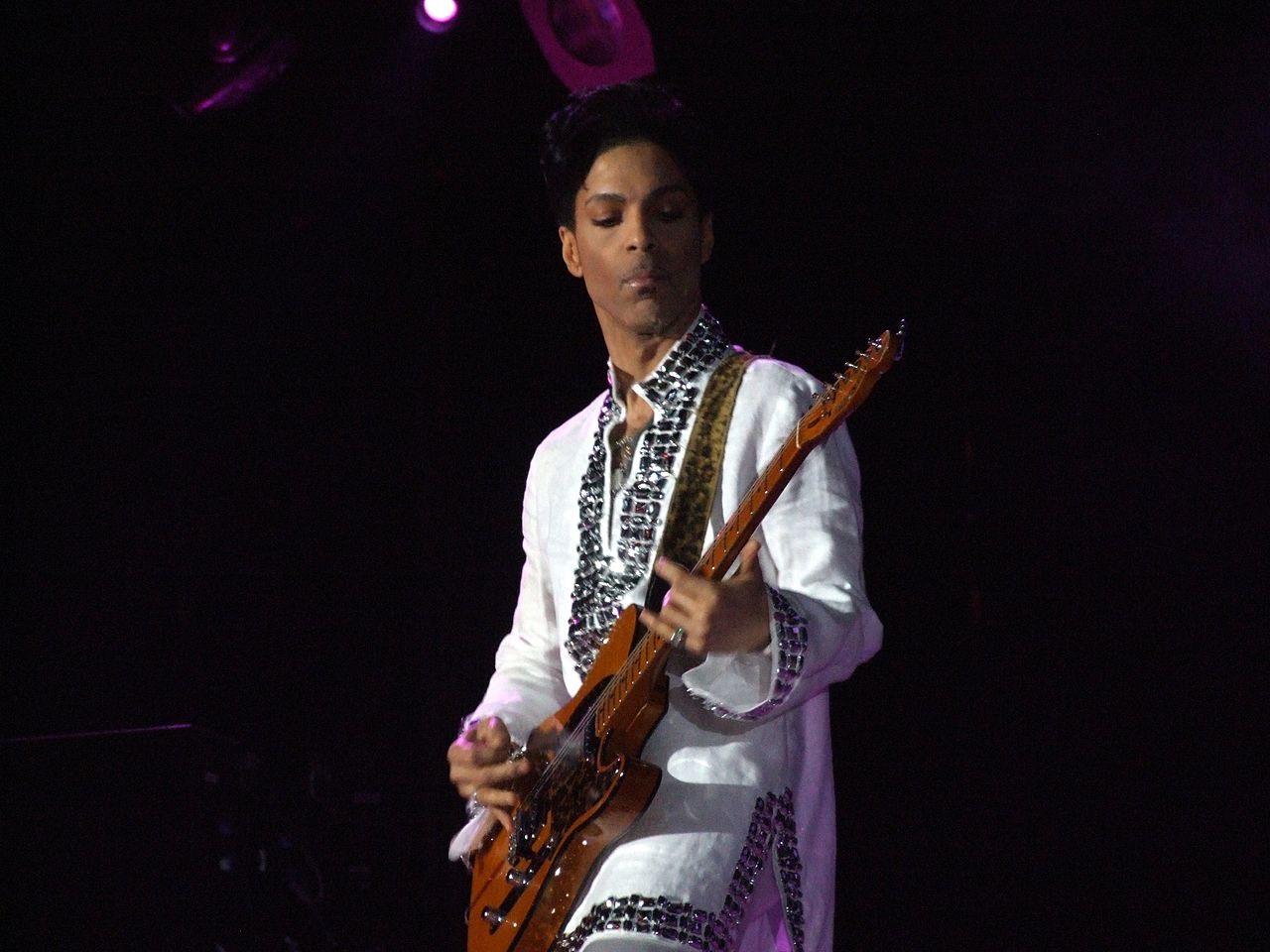 Paisley Park, the home of pop star Prince for 20 years before his death last year, has opened for public tours. Fans have been flocking to pay tribute, laying flowers along the perimeter fence and taking the daily trips around his recording studios and rehearsal rooms and getting up close to his outfits, awards and instruments.

But, if you’re not a pop fan, there’s another reason to visit the so-called City of Lakes. Action sports giant ESPN has chosen Minneapolis as the next North American host for the X Games for the next two years. It will all take place at the new state-of-the-art US Bank Stadium on July 13 – 16 after the city secured it in a bidding war.

Minneapolis and Lake of the Isles (c) Jon Platek

This mid-western US state which borders Lake Superior, the largest of the Great Lakes, is also home to more than 13 of its own, including Lake Itasca, headwaters of the Mississippi River. Lakes are popular for canoeing, sailing, skating and swimming and picnicking and in the summer there are concerts every evening at some of them. They’re even linked by paved pathways.

With its twin City, the state capital Saint Paul, sitting right next door, it is home to many cultural landmarks, including the Science Museum and the celebrated modern art museum, the Walker Art Center, soon to reopen after extensive renovations to its sculpture garden.

Another highlight is the Landscape Arboretum, something that can truly be described as a winter wonderland. There’s 1,137 acres of plants and displays, such as the winter light show in which fluorescent rays of striking colours are beamed into the winter sky.

The Depot Minneapolis Ice Rink is ranked among the best of its kind in North America, and with its floor-to-ceiling glass walls, gives skaters a spectacular view of the city.

Best shopping can be found at the Mall of America, with its stylish restaurants and on-site theme park and Sea Life Aquarium in amongst its 500 stores. Uptown is good too, especially Calhoun Square with its theatres and fine dining.

The streets have a grid system, the city being divided into four quadrants so it’s easy to get around. And the road signs are colour-coded according to priorities for ploughing when it snows.

And it’s clean, as you’d expect for somewhere with so many parks and lakes. Smoking is banned at all restaurants and public buildings – and within 45 feet of all civic buildings. 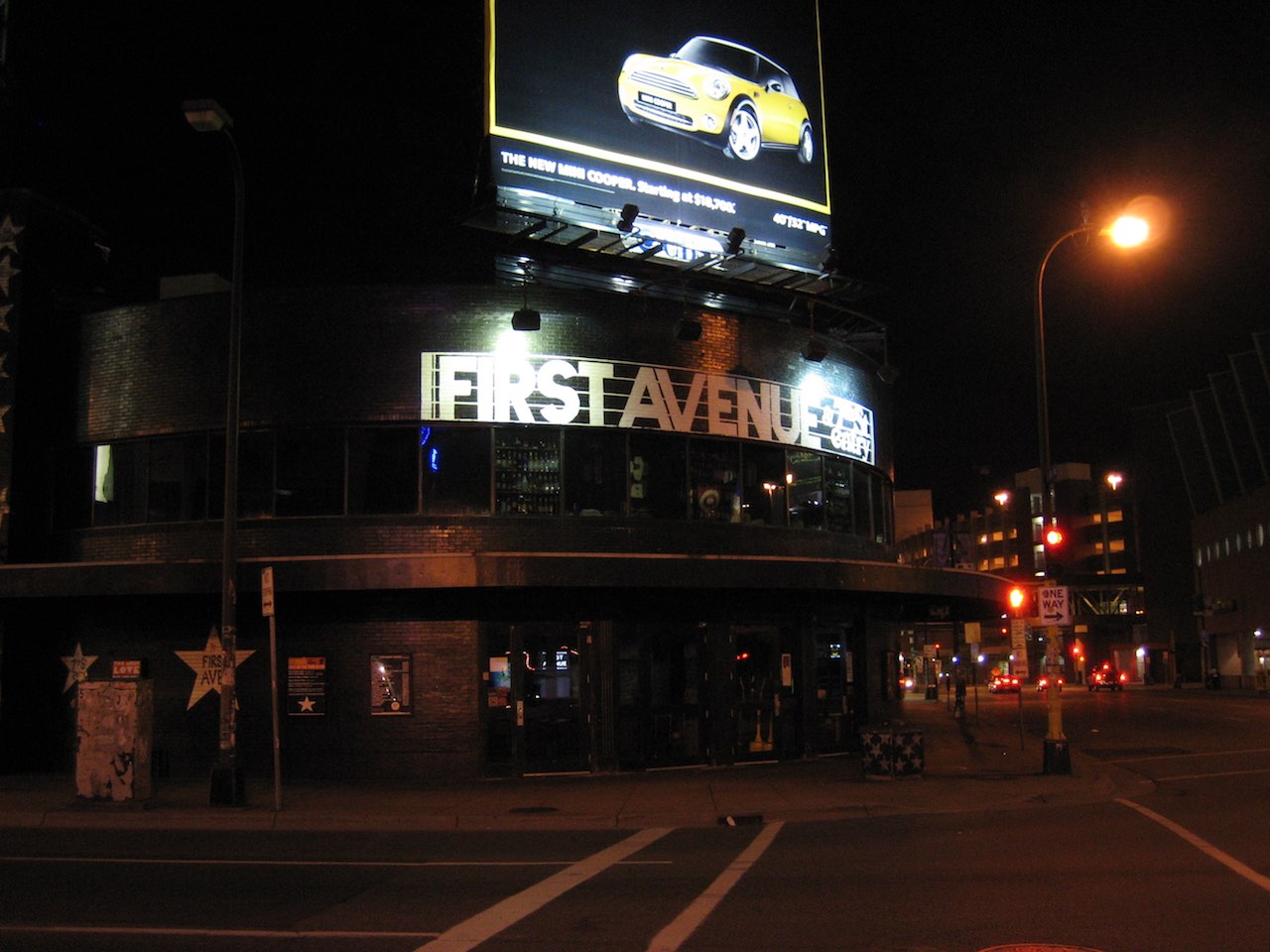 But if a Prince experience is enough to make you book a flight, there’s more than just tours of his home to look forward to. First Avenue, the club featured in his 1984 film Purple Rain, has also opened its doors and Waconiaville Tours are offering Prince-themed bus trips around the city.

Just make sure it includes First Avenue, a former Greyhound track which is now the hub of Minneapolis’ live music scene – and the venue for the live recording of Purple rain in 1983.

Next up: Give me one good reason to visit: Kyoto, Japan

2 for 1 Newcastle to Amsterdam Mini Cruise from £45pp