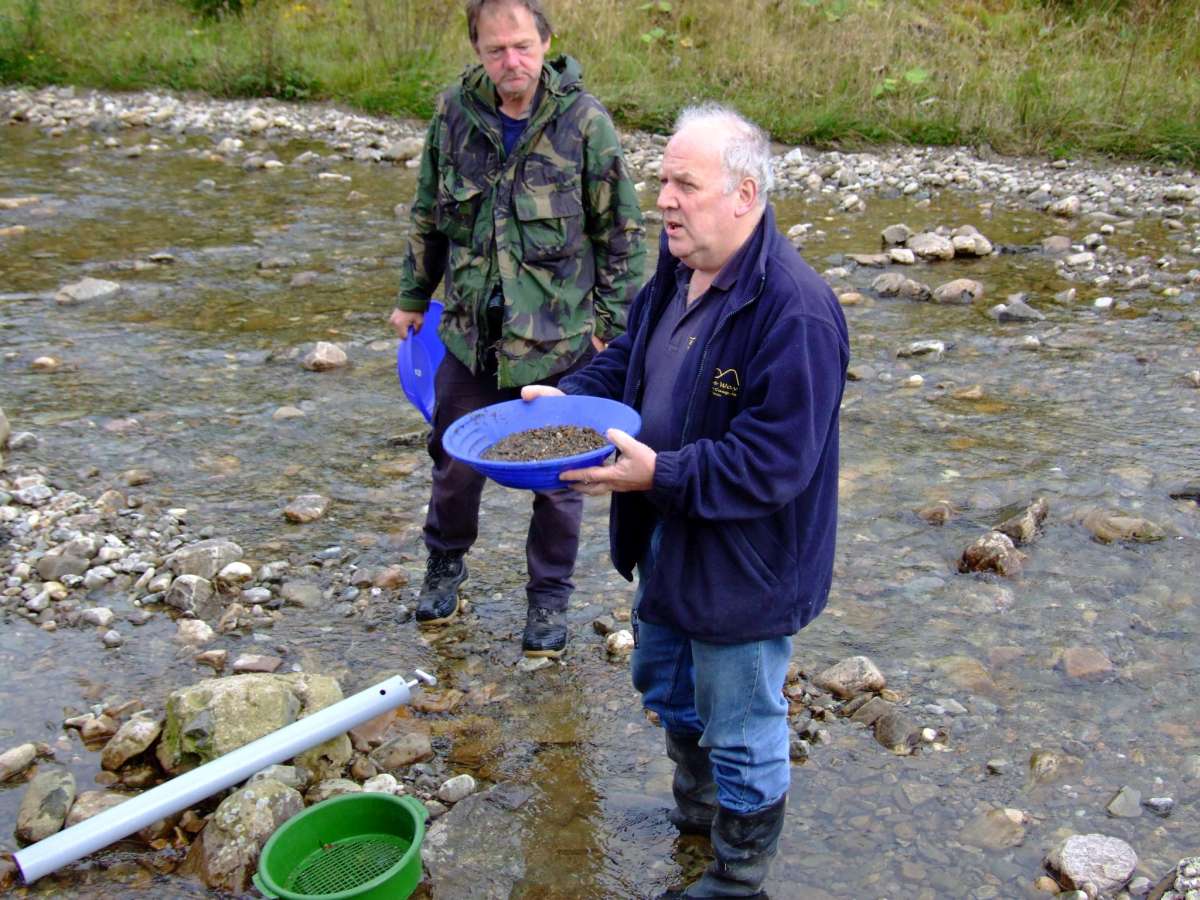 There is a gold rush waiting to happen in the village of Tyndrum in the Highlands of Scotland. Large deposits of gold were found in a local mountain and the mine will open in 2013.

The gold yield is estimated at £65 million worth of gold and a further unspecified amount in silver wealth. And although deposits of gold have been found in small quantities throughout Scotland for the past 500 years, the Tyndrum ‘find’ is not only the biggest but possibly the largest in the whole of the UK, if not in Europe.

The village of Tyndrum, best known as a pit stop for the tourists and skiers passing north to Glen Coe, Fort William and Skye, sits alongside the main A82 road route from Stirling but visitors can also get there by the West Highland Railway which runs down to the west coast port of Oban.

There is another section of the line which runs via Crianlarich to Fort William and beyond to Mallaig which passes just above the village of Tyndrum.

Until now, Tyndrum has been described as ‘rather sleepy’ and known for the ‘Green Wellie’ shop and cafe. But soon tourists will be able to pick up a ‘nugget or two’ as a souvenir.

The Australian mining company which has the rights to the mine have waited years to win planning permission to extract the ore, having had to give cast-iron assurances that spoil from the mine above Tyndrum village will in no way impact on the beauty of the mountain landscape.

Tourism officials are planning a gold mine visitors centre in the village, gold panning “experiences” and boutiques selling all sorts of jewellery made from “Tyndrum gold” to passing tourists.

Two well-known coaching companies regularly seen along this route are Shearings and Lochs & Glens Holidays. Shearings has a hotel for its guests at Dalmally whilst Lochs & Glens have the Loch Awe Hotel on the banks of Loch Awe a few miles further on and visits to Tyndrum will feature highly on the itinerary for 2013.

Once the word spreads, Scotland is likely to become as famous for its gold as it is for Haggis, Salmon and Whisky!

So a road which once carried Queen Victoria by horse drawn carriage and a railway once used in the making of a Harry Potter film could not have been originally conceived as being a route ‘paved in gold’.