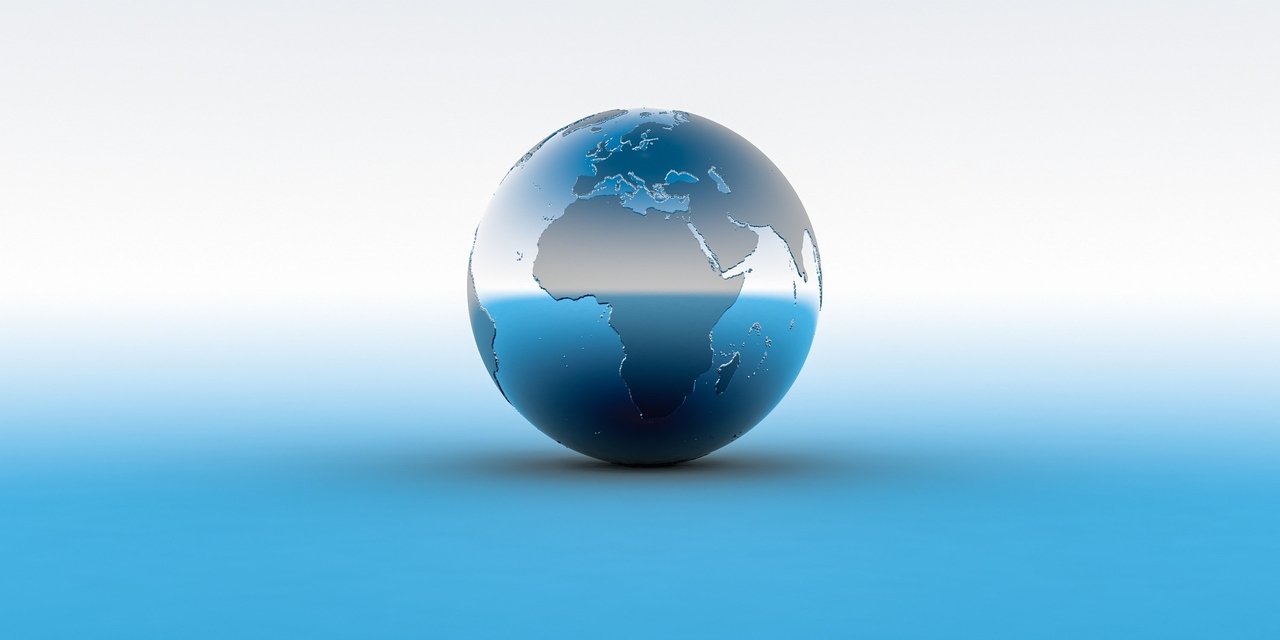 Holidaymakers dreaming of heading to tourist hotspots Greece and Israel will soon be able to enter without quarantine if they can prove they are vaccinated.

On Monday, Greece and Israel announced a deal to recognise each others’ ‘vaccine passports’ to allow those who have been inoculated to move freely between the two countries.

Speaking at a press conference, the countries’ two Prime Ministers confirmed vaccinated arrivals would not need to provide a Covid test or self-isolate.

“a beacon of hope, at a time when the skies are closed and holidays are still far away.”

The UK is not in favour of Vaccine Passports and indeed the UK’s vaccine minister Nadhim Zahawi told the BBC on Sunday that the Government had no plans to make this a reality. Mr Zahawi pointed out that the preferred method would be a certificate in the same way as a Yellow Fever certificate is used to enter countries with a high risk of the disease.

Israel has already vaccinated a greater percentage of its population than any other country, ahead of both the United Arab Emirates and the UK.

For the time being Israel’s borders remain closed until at least 20 February with the expectation that visitors would be able to enter at the end of March.

Sources say that Israel is also discussing a travel corridor with the UK for vaccinated passengers, once it re-opens its borders, but this has not been confirmed.

Singapore is also looking into ways to relax its strict border controls and allow foreign tourists with vaccine certification. The Singaporean Transport Minister, Ong Ye Kung, said that set standards for proof of inoculation would help the city-state reopen travel links with the rest of the world.

Meanwhile, travellers wishing to enter the UK from high-risk countries face mandatory hotel quarantine. International arrivals will have to present proof of a negative Covid test taken before departure, purchase a second test on the second day of their 10-day quarantine period, and a third on the eighth day.

Romantic travel photos to inspire your next couples’ adventure