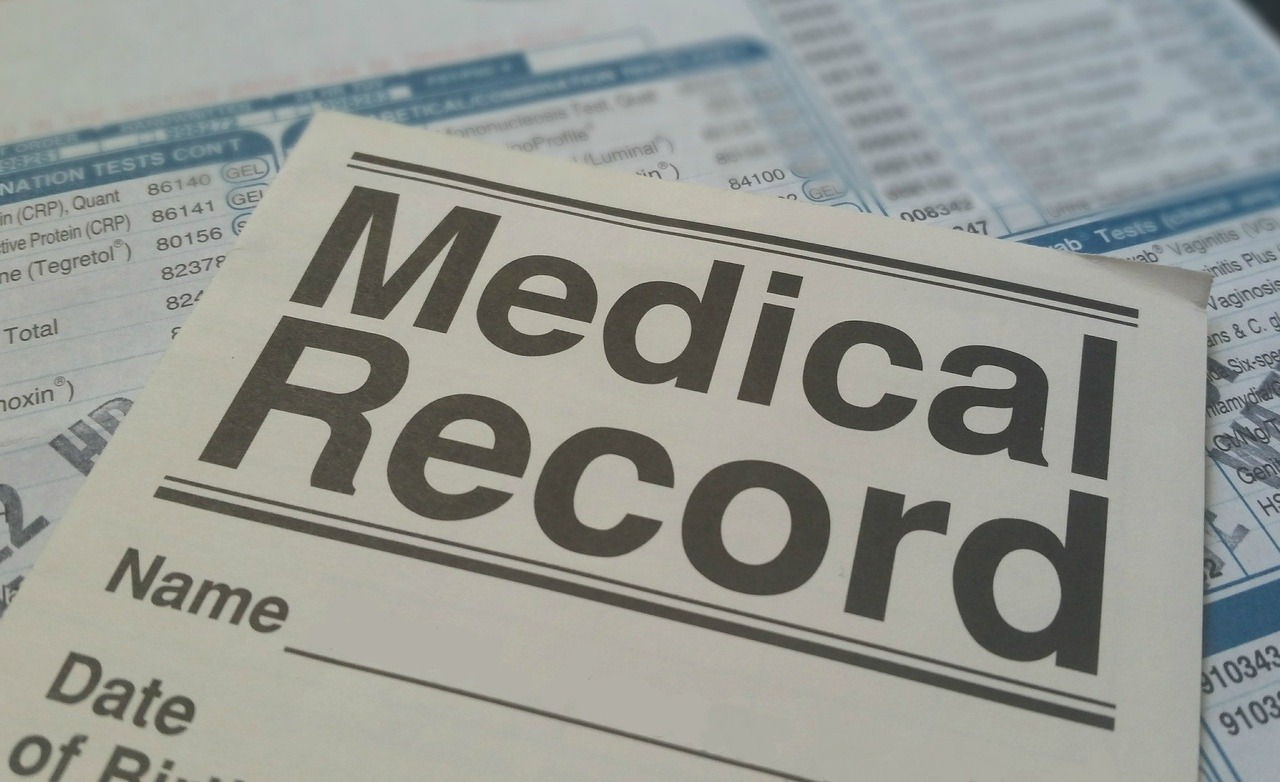 The Government has made clear that it is against a universal vaccine passport scheme on civil liberties and cost grounds.

Speaking on the BBC Andrew Marr show, Vaccines Minister, Mr Zahawi said they would be ‘discriminatory’.

He said: “That’s not how we do things in the UK.” He pointed out that as yet there is no proof that any of the Covid vaccines prevent transmission.

However proof of vaccination would be available in the same way as a certificate for Yellow Fever jab is required to enter some countries. This would enable people to travel.

As yet, no countries have announced the need for a universal vaccine passport, however, a handful of countries, including Greece said they would waive quarantine for tourists who have been vaccinated against the virus as early as May. About two million Britons visit Greece every year, second only to the Germans, spending more than €10 billion and the holiday hotspot is keen to welcome them back.

More than 11 million people have now received the vaccine in the UK and the Government is confident all the over 50s will have been offered the first dose by May.

Saga Holidays, specialists in holidays for over 50s is restarting cruise operations and travellers who have booked will need to have both doses of the vaccination to travel.

At the same time, the European Union who has closed its borders to non-esseential travel from third countries – non-member countries – of which Britain is one. However the ban from the block could be lifted when a country can show it is had no more than 25 new Covid-19 cases per 100,000 population in the previous 14 days.

Why the Silk Road is the ultimate bucket list trip