Home Travel News What happened to this cruise ship is amazing! Watch the video
Travel NewsWorld

What happened to this cruise ship is amazing! Watch the video 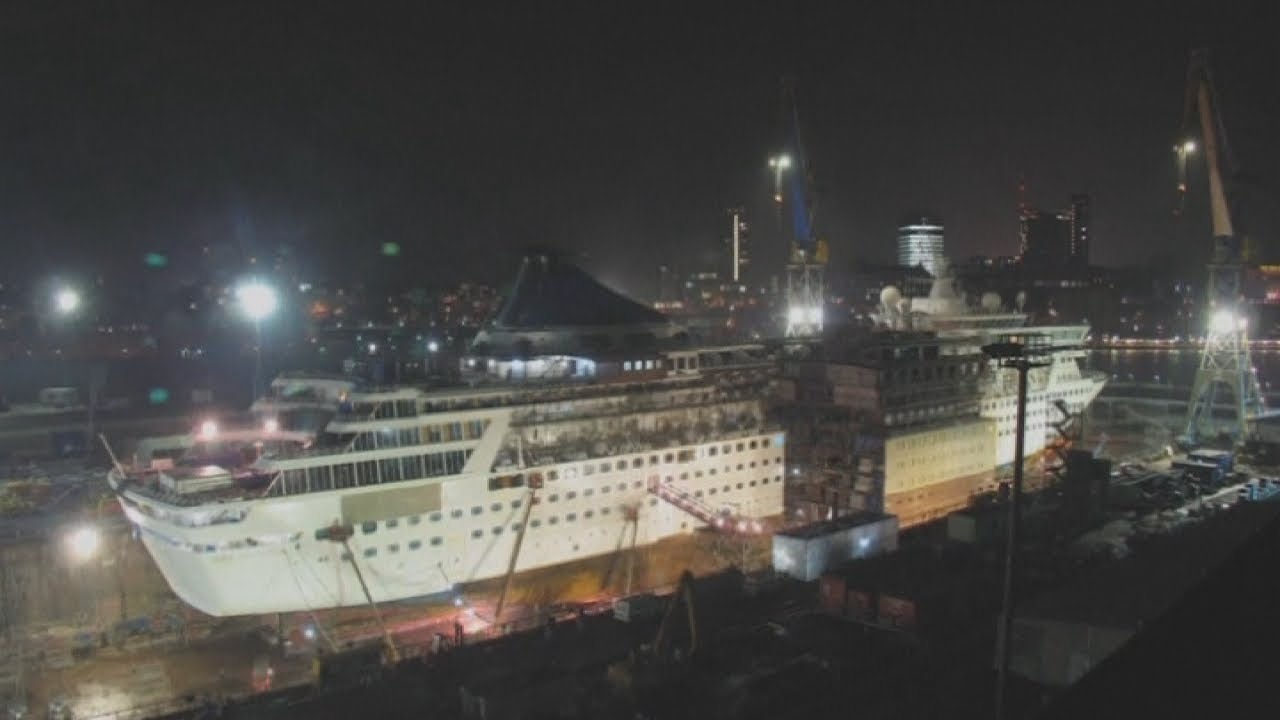 Fred.Olsen Cruise Lines‘ 1,350-guest flagship, Balmoral went through a dramatic ‘stretch’ by 30 metres at the Blohm+Voss shipyard in Hamburg, Germany.

The incredible video footage was captured by production company MK Timelapse, and shows the long process of inserting the 3,500 tonnes, 30-metre mid-section — which took 70 days to complete — condensed into just minutes.

The ship is cut in half then extended by inserting the new mid-section, which had to match the existing fabric of the ship to absolute precision.

Did you know that ‘stretching’ cruise ships like this is a common practice in the cruising industry?

13 things NOT TO DO when travelling abroad