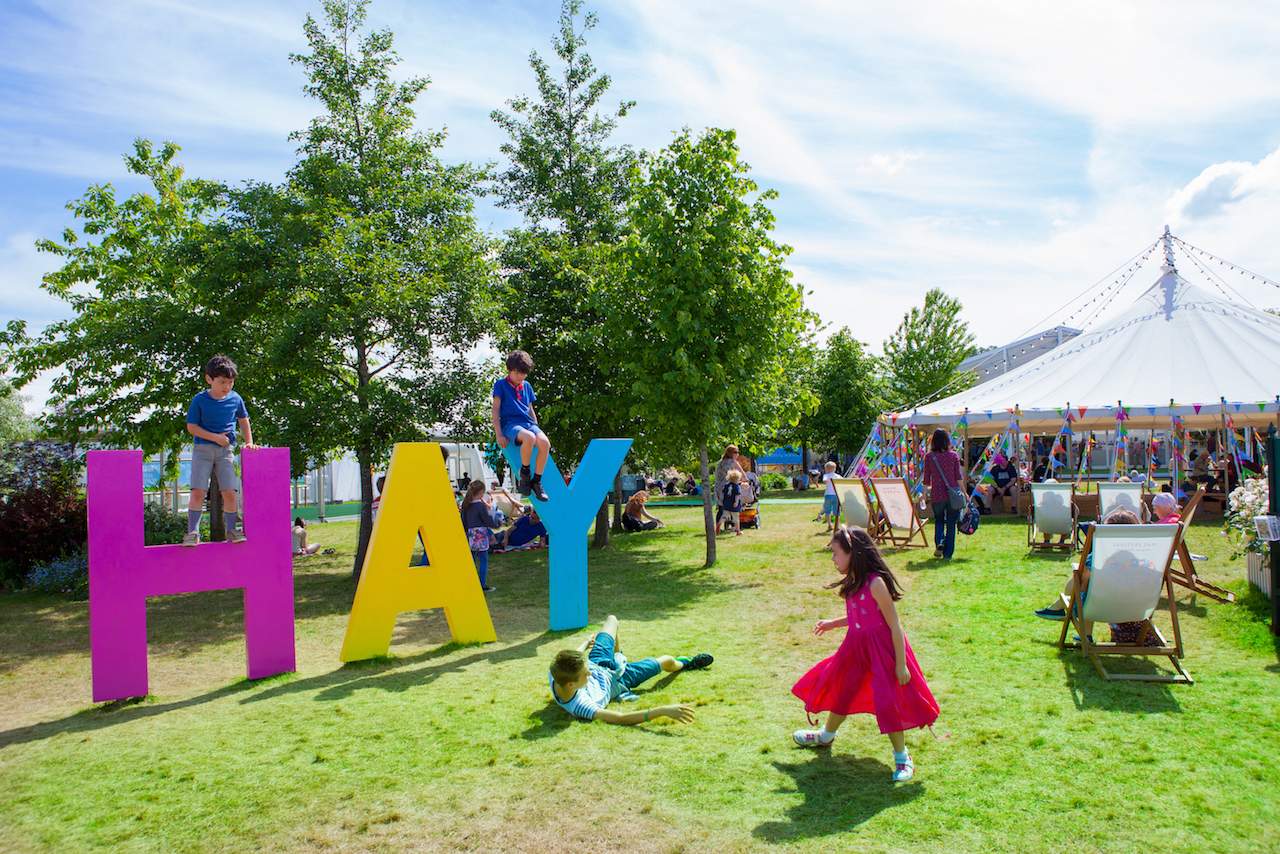 Hay Festival is a party of ideas and entertainment in rural Wales. Bill Clinton called it “the Woodstock of the mind”. Featuring over 600 of the world’s greatest writers, global policy makers, pioneers and innovators in 800 events across 11 days, the festival showcases the latest ideas in the arts, sciences and current affairs, alongside a rich schedule of music, comedy and entertainment for all ages. A galaxy of literary stars gather to launch new work, while the biggest ever HAYDAYS and #HAYYA programmes give young readers the opportunity to meet their heroes and get creative.

Around 250,000 tickets are sold for the festival in Wales each year, while editions also run in Spain, Colombia, Peru and Mexico, offering a platform for informed conversation and the chance for inspiration to take hold.

The festival is held in held in Hay-on-Wye, Powys, Wales.

The festival site is free to enter with talks and performances individually ticketed from free to £40. Most are in the £5 – £15 range.

Individual tickets are available on the Hay Festival website 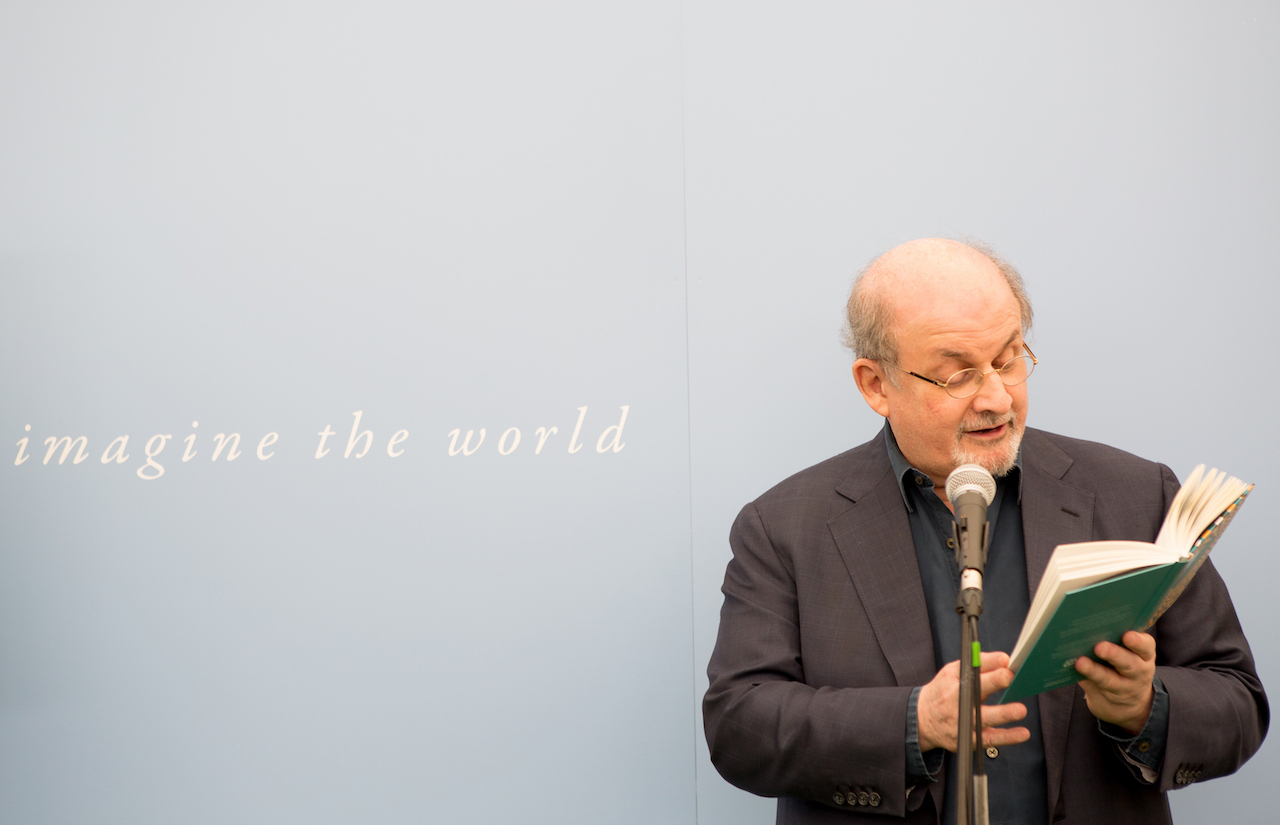 Salman Rushdie at the Hay Festival in 2016 (c) Marsha Arnold

The past is re-imagined by leading historians including Anthony Beevor, Helen Rappaport and Melvyn Bragg. Meanwhile, education is interrogated as Amanda Spielman discusses Ofsted and the future of education. There are also discussions around health and wellbeing, farming, sustainability, travel and the environment. Big names in travel and adventure include Bear Grylls and mountaineer Chris Bonnington. 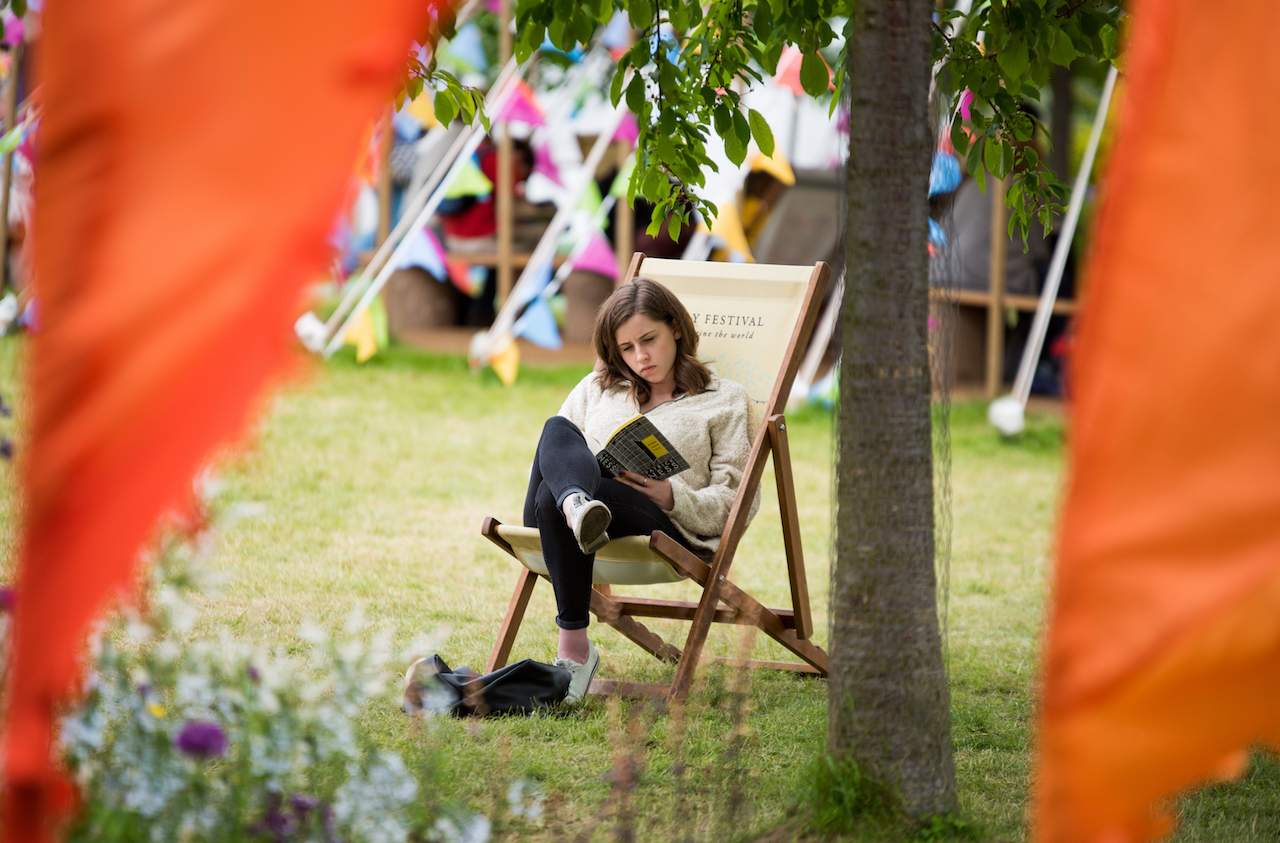