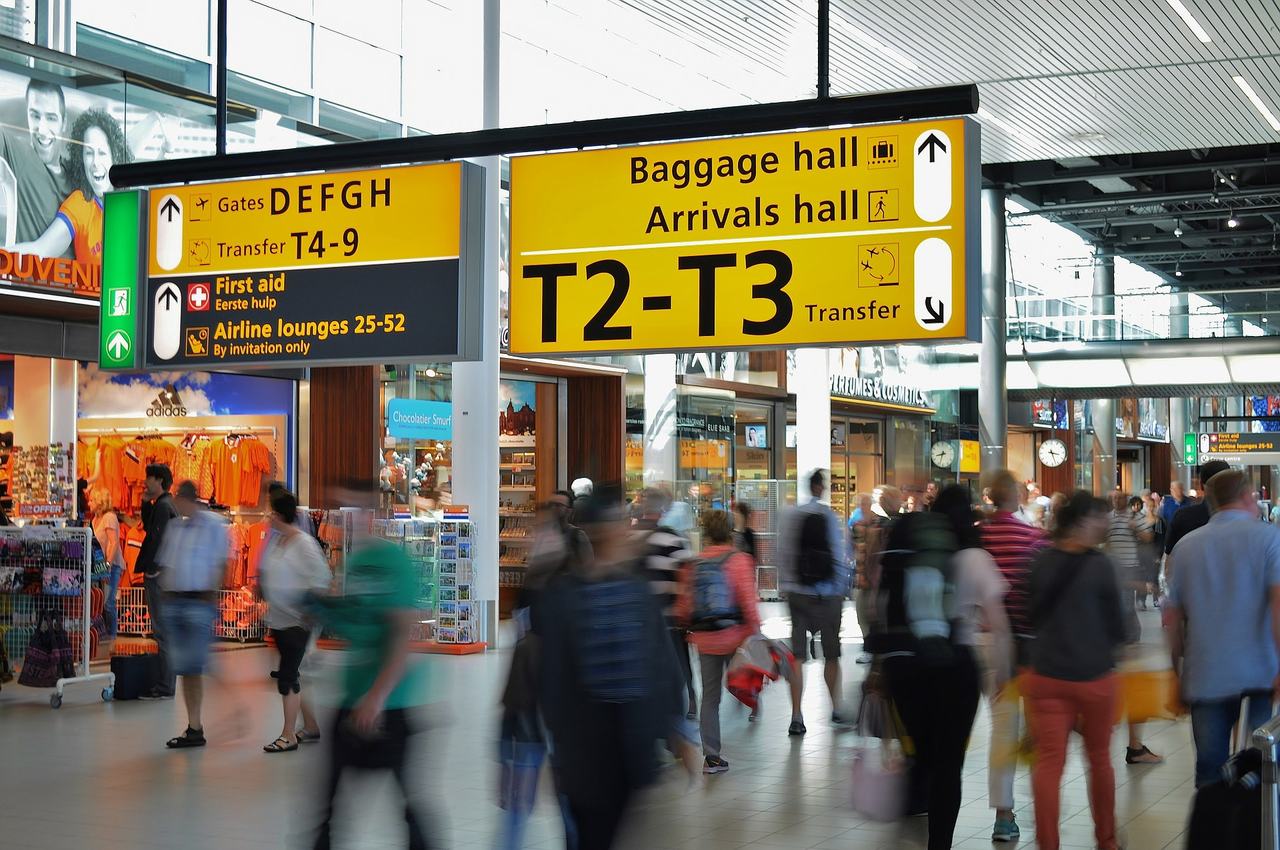 A speedy Covid-19 test is being launched at Heathrow Aiport on Tuesday for travellers heading to Hong Kong and Italy.

The test will be available from terminals 2 and 5 to passengers flying with British Airways, Virgin Airways and Cathay Pacific to those destinations.

The test takes less than an hour and costs £80 borne by the traveller.

The current thinking is that with countries around the world adding the UK to their list of high-risk countries, this is a great first step to safely open up travel out of the UK.

The test is known as LAMP –  Loop-mediated isothermal amplification – testing and will expand to offer antigen testing in the coming weeks. LAMP is performed in a single tube, at a constant temperature for very little cost, to detect DNA. The technique amplifies DNA quickly—with high specificity and efficiency.

This is different from PCR tests carried out by the NHS which looks for the presence of the COVID-19 virus on swabs taken from your throat. It is a very accurate test and will be able to confirm whether you are actively infected with the virus.

The advantage LAMP tests have over PCR is that they can be carried out without the need for a laboratory. A test-tube will do. The LAMP is not as accurate and many countries, such as Barbados, who require a negative certificate won’t accept the LAMP test for entry.

Announcing the launch, aviation services company Collinson who have partnered with logistics firm Swissport described the pre-departure testing regime as the “crucial next step toward keeping the travel industry moving while limiting the spread of the virus”.

Travellers wishing to take this test must book the facility online before making their way to the airport. The testing facilities will initially be open for four weeks.

“These facilities will make it easier for passengers going to those countries to get a test and have the potential to provide a service for arriving passengers.

“Ultimately, we need a common international standard for pre-departure testing, and we welcome the UK Government’s recent announcement that it wants to take a global lead in establishing this.

“We will work with them to make this happen as soon as possible, so that we protect livelihoods as well as lives.”

Though the LAMP test enables travel to Heathrow and Italy, this does not alleviate the need to self-isolate on the way back.

“As long as the 14-day quarantine remains in place, demand for travel will not return and the UK’s economic recovery, which relies on free-flowing trade and tourism, cannot take off.

“Half a million UK jobs depend on open skies and a fully functioning UK aviation industry.