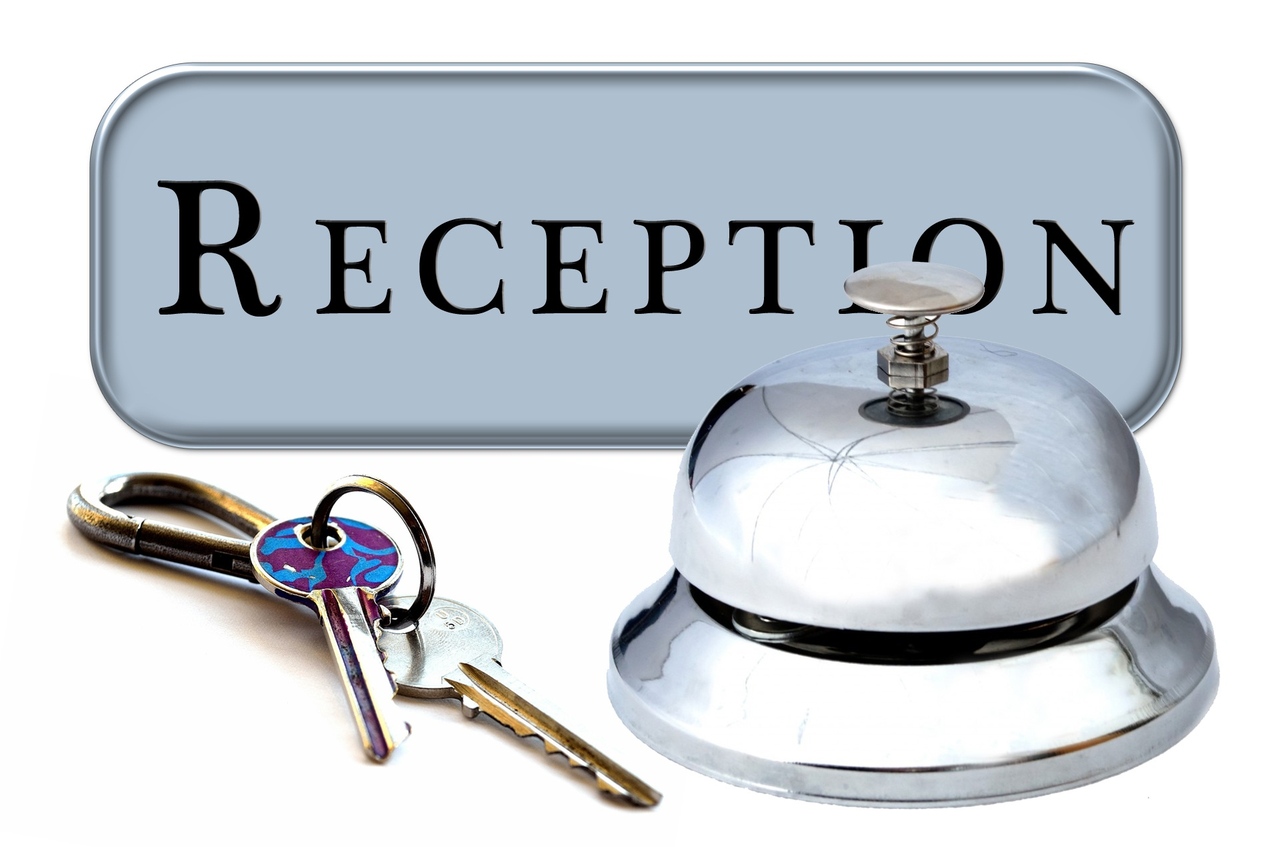 Room rates across 24 European cities have taken a dive this autumn. The cities, identified by the Post Office Travel Money’s City Costs Barometer, are on the government’s quarantine exemption list and are offering room rates that are up to 26 per cent lower than this time last year.

The biggest falls of 26 per cent were noted in Iceland’s capital, Reykjavik and Oslo, Capital of Norway. Belfast followed with a 23.7 per cent drop and Dublin with a 19.3 per cent drop.

A key factor in the price falls has been greater hotel availability, which has led to more competition and lower room rates. Only two cities (Athens and Katowice) registered rises in the average cost of two nights’ three-star accommodation compared with March.

Overall Vilnius and Warsaw were revealed as the cheapest of the 24 cities.

With Portugal newly added to the list of countries exempt from quarantine, Lisbon has re-entered the top 10 in fourth position (up from last year’s 14) with a year-on-year price fall of 8.4%. Portugal’s second city, Porto, is just behind in fifth place, although prices have risen almost 13% since last year.

“This year’s report reveals that there is plenty of choice across Europe in cities that offer great value. Prices compare very well with those a year ago, partly because sterling is stronger than in late summer 2019 but more notably because of the falls in hotel prices caused by greater availability after the Covid-19 lockdown. We have chosen to feature only those cities currently excluded from quarantine restrictions but we urge people planning trips to watch FCO advice carefully before booking their holiday.”

Most expensive in the 2020 City Costs Barometer is Copenhagen.