Home Travel News How much does it cost to stay in a Trump Hotel?
Travel NewsWorld

How much does it cost to stay in a Trump Hotel? 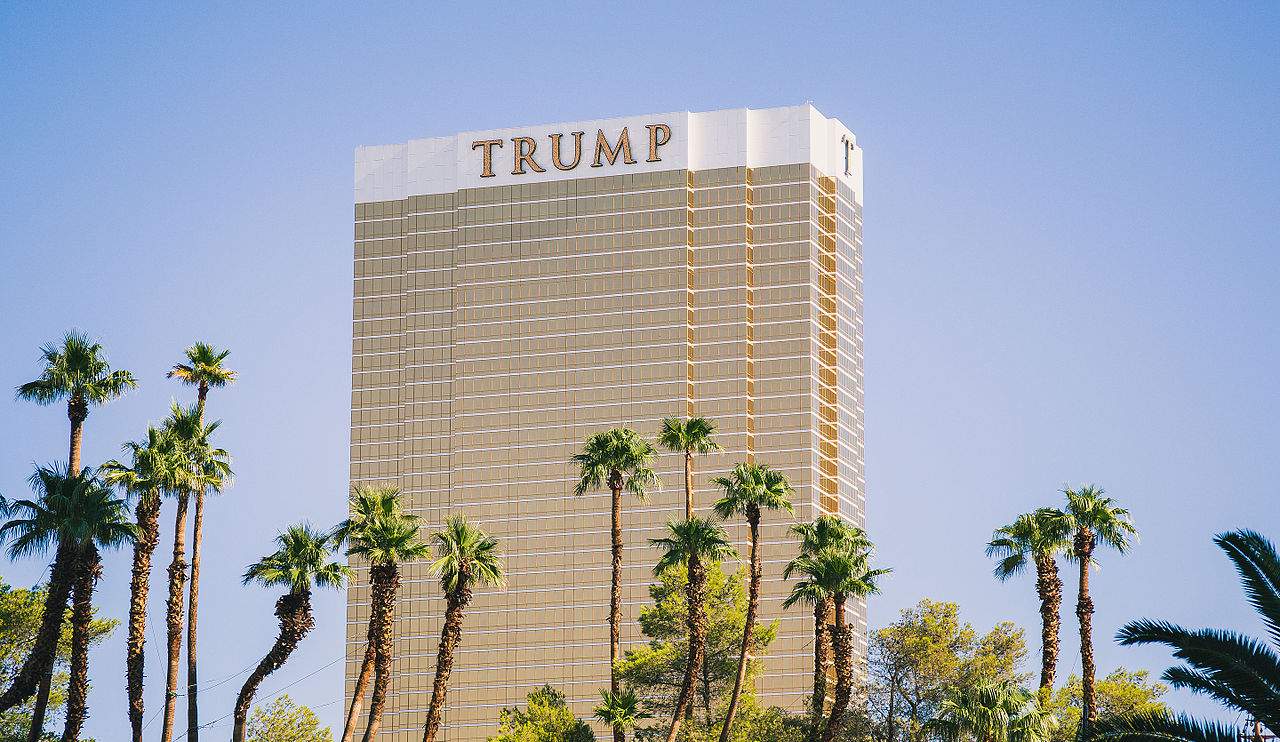 Donald Trump will become the USA’s 45th President on Friday. And for those who want an inauguration weekend to trump all others, we reveal, in association with Fairfax the cheapest and dearest Trump hotels to visit around the world.

Out of 14 Trump properties, the cheapest mini break to be had is in Ireland this weekend with a room in his Doonbeg hotel costing €387 for two nights. In a close second, is the Trump Panama with the least expensive room coming in at $425. For around the £500 mark, you can spend the weekend surrounded by the four walls of Trump in Scotland at Ayrshire’s Trump Turnberry or Aberdeenshire’s Macleod House and Lodge. And if you’re prepared to part with an extra $125-$250, you can also spend the inauguration weekend at Trump’s hotels in Toronto, New York, Chicago, Las Vegas, Virginia or Canada.

However, the hotel at the heart of the action during inauguration day, the Trump Washington DC, is fully booked despite being the most expensive in the portfolio. Its lowest priced room would set you back $1,535 for a weekend – nearly four times higher than at the cheapest hotel.

If you can splash out, a weekend at his Washington hotel townhouse costs more than $58,000. Three times cheaper but still expensive is a stay at the Presidential Suite within the Trump Doral in Miami which is $14,800 for a weekend stay. And if you want to add sunshine and alohas to your Trump, a mini break in the penthouse of his Waikiki hotel in Honolulu is a snip at just $7,400.

Did you know that Trump: The Art of the Deal is Amazon’s #1 Best Seller? 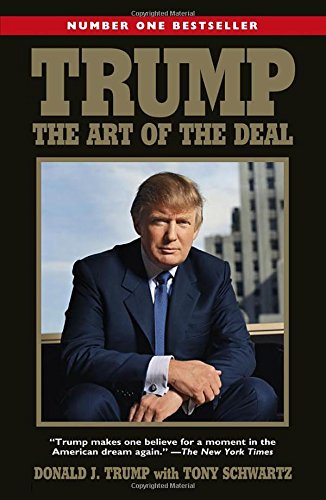