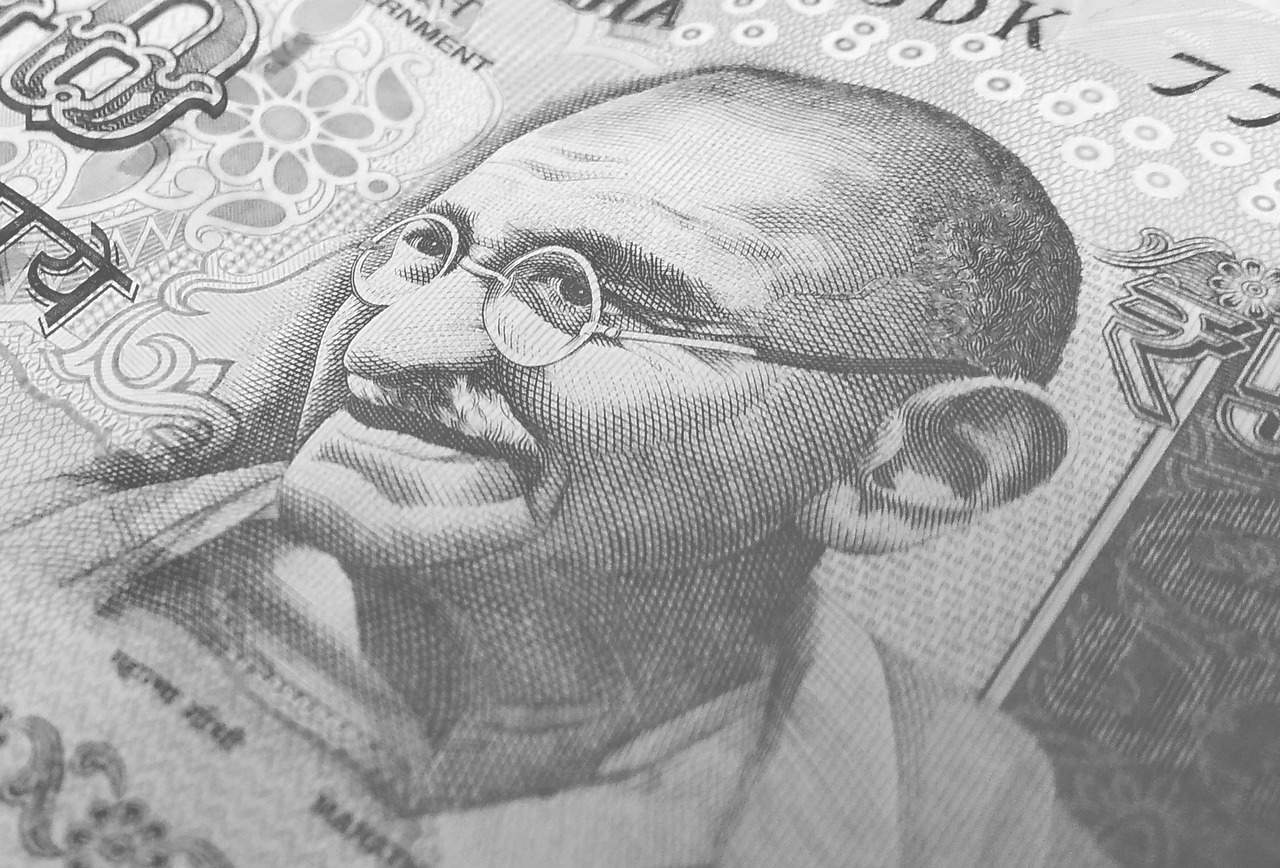 The decision came into force at midnight on Tuesday, amid reports of an endemic amount of counterfeit notes being used for money laundering. More than 80 per cent of the notes circulating in India are in denominations of Rs500 and Rs1000.

Indians have until the end of the year to visit a bank and exchange their bills for the new Rs500 and Rs2000 notes, but foreign tourists with leftover notes from their last trip with no immediate plans to visit India will find they are left with useless money (or an interesting souvenir) after December 31.

According to the BBC, foreign tourists have been advised by the Indian central bank they have until midnight on Friday to exchange the discontinued currency at airports. Marks & Spencer are advising their customers: “Indian rupees cannot be taken in or out of India, therefore we wouldn’t be able to accept them.”

Have you got any 500 or 1000 rupee notes left from your last holiday? Leave a comment