Iran warns Airlines: It is the Persian Gulf not Arabian 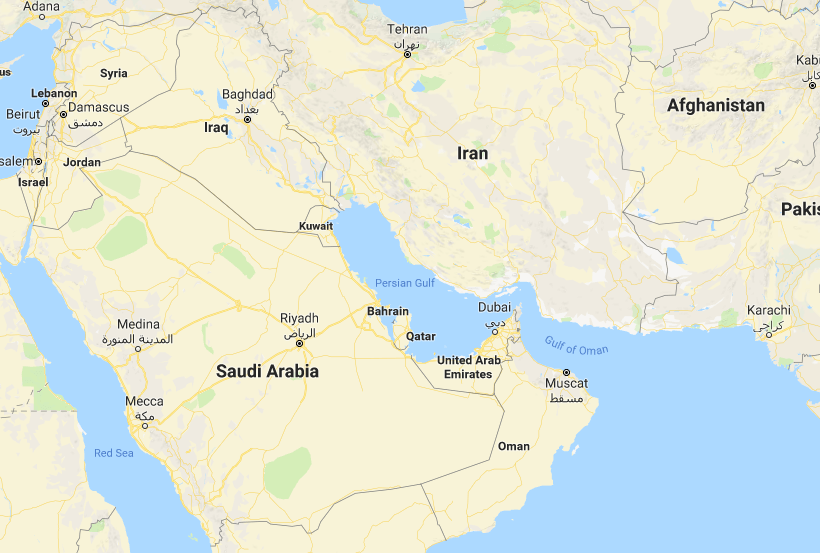 Iran has threatened to ban airlines from using its airspace if they refer to the waterway between Iran and Arab states as the “Arabian” instead of “Persian” Gulf.

The unusual move reflects tension in the region over Iran’s dispute with the United States and its allies over its nuclear enrichment activities and the position of Arabian Peninsula states caught between ties to Washington and fear of Tehran.

Gulf Arab states share US anxiety that Iran seeks to develop a nuclear weapons capability. Most of them offer facilities to US military forces and some have heavily purchased US weaponry in recent years.

The airlines of the southern Persian Gulf countries flying to Iran are warned to use the term Persian Gulf on their electronic display boards.

Otherwise they will be banned from Iranian airspace for a month the first time and upon repetition their aircraft will be grounded in Iran and flight permits to Iran will be revoked.

The warning seemed directed at airlines based in the Gulf Arab countries and flying into Iran, but the newspaper report also said Iran had taken action against a foreign employee of one of its own airlines.

A Greek employee of Iranian commercial carrier Kish Air had been fired for using the term “Arabian Gulf” on a display board, and the airline had been asked to apologise over the incident.

Designation of the key waterway for global oil and gas supplies has long been a touchy issue among the countries bordering it — Saudi Arabia, Kuwait, Qatar, Bahrain, the United Arab Emirates, Oman, Iraq and Iran.

Iran says it is the Persian Gulf, the Arab states say it is Arab. Foreign language descriptions can offend either party if they use one name or the other, or sometimes if they avoid an adjective altogether.

The dispute over Iran’s nuclear energy programme, which Tehran says is aimed solely at generating electricity, is part of a wider concern among Sunni Muslim-led Arab governments over Iranian expansionism in the Middle East.

Iran has a network of allies including Shi’ite groups in power in Iraq, the Syrian government, Lebanon’s Hezbollah and the Palestinian Islamist group Hamas that rules Gaza.

Women decide when it comes to choosing holidays